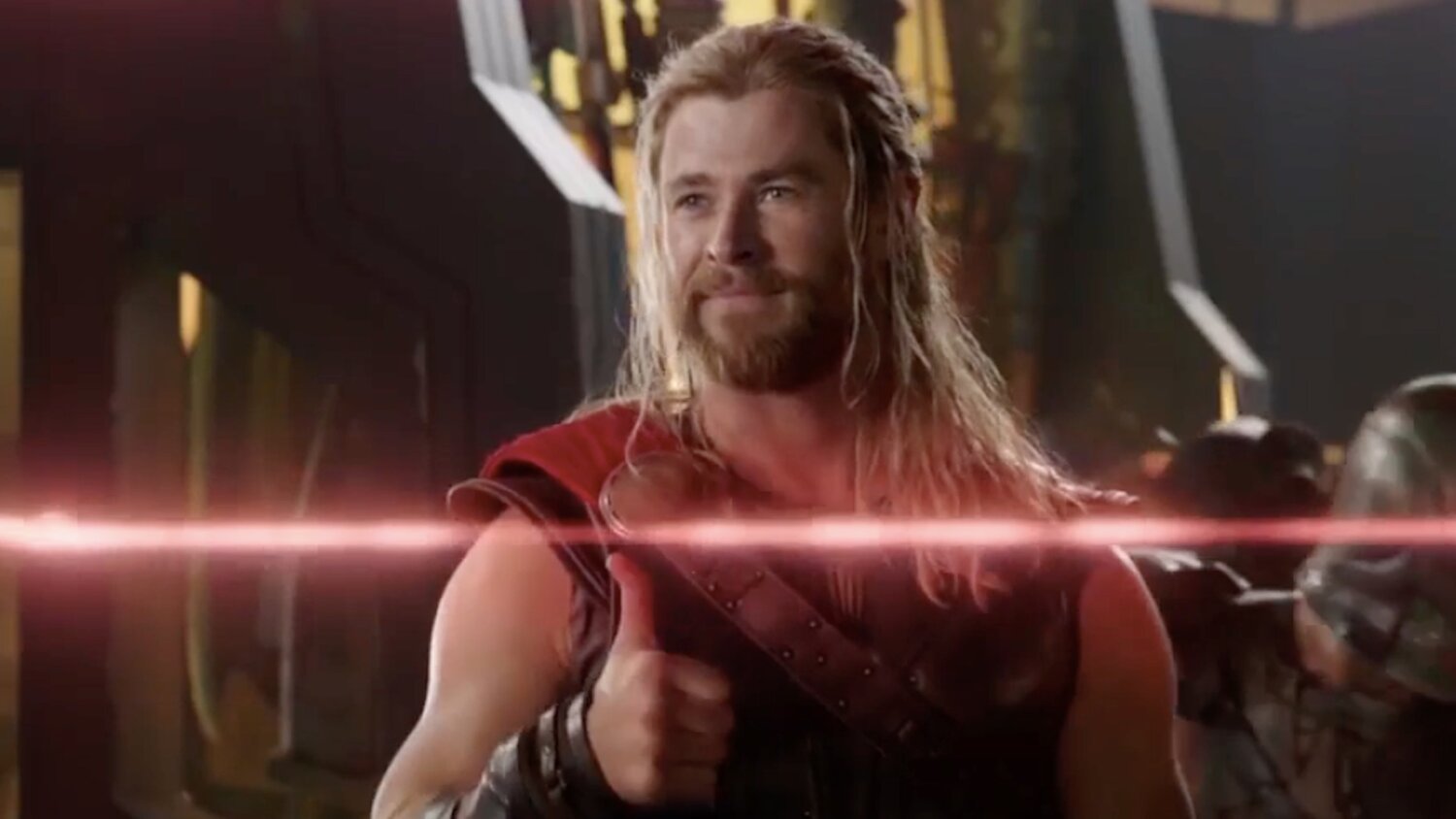 Thor: Love and Thunder also features Chris Pratt returning as Star-Lord, and it was announced that Christian Bale is playing Gore The God Butcher. On top of that Russell Crowe is playing Zeus, Natalie Portman is back in the role of Jane Foster, and Tessa Thompson is reprising her role as Valkyrie.

One of the storyline’s for the film features Jane Foster taking on the mantle of Thor. That story arc is based on Jason Aaron’s comic book run on The Mighty Thor, the story of which follows a cancer-stricken Jane Foster as she takes up the mantle and powers of Thor. Portman Confirmed this storyline, saying:

“I can’t tell you that much. I’m really excited. I’m starting to train, to get muscles. If there can be all these female superheroes, the more of them they are, the better it is. I’m trying to think — it’s based on the graphic novel of The Mighty Thor. She’s going through cancer treatment and is a superhero on the side.”

Thor: Love and Thunder is currently set to arrive in theaters on May 6th, 2022. What do you think of Thor’s new look?