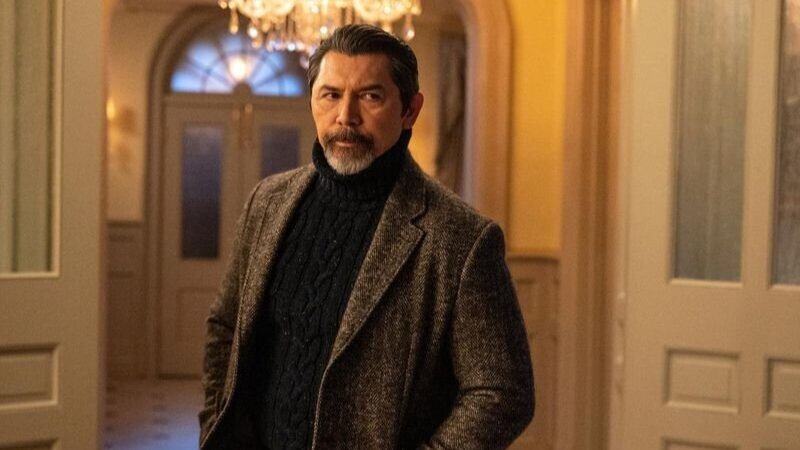 The story is based on the “stand-up comedy and life experiences of comedy star Jo Koy and is set around a family gathering to celebrate Easter Sunday.”

Koy said of the project:

“Starting production on Easter Sunday is the culmination of a lifetime of dreaming and decades of hard work. It’s especially meaningful that we’ve been able to assemble such an incredible group of diverse and talented filmmakers and comedians to bring this slice of Filipino culture to the world.”

Deadline reports that Phillips will play a fictionalized version of himself in the film. Production is looking to get started in the next couple of months.