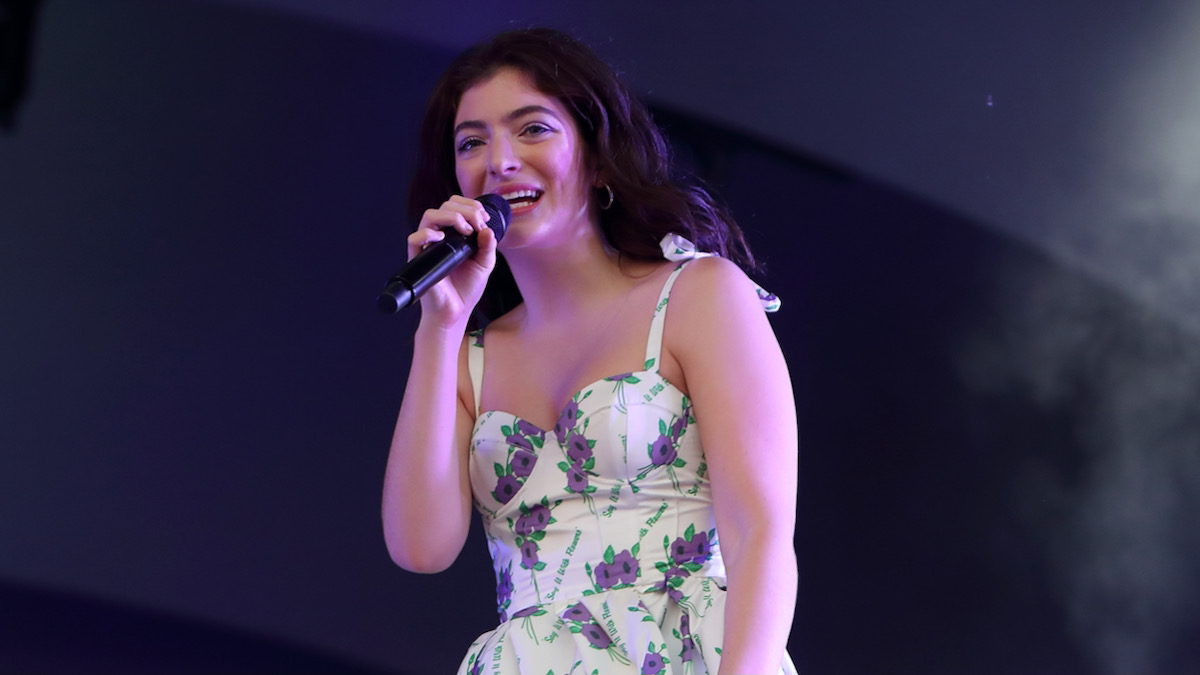 Lorde is set to perform her new single “Solar Power” live for the first time during an appearance on the Late Show with Stephen Colbert next Thursday, July 15th.

The New Zealand singer appeared remotely on the Late Show last month to discuss her upcoming album and supporting tour. Earlier this week, she was spotted in New York City with longtime collaborator Jack Antonoff, prompting rumors of an in-person televised performance.

Lorde’s new album Solar Power is due out on August 20th, and will be supported by a lengthy world tour kicking off in early 2022. Tickets for the entire tour are sold out, but can still be purchased through the secondary market here. 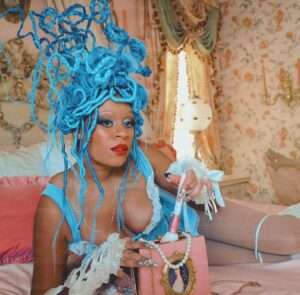 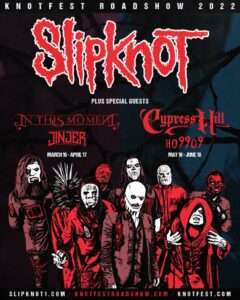 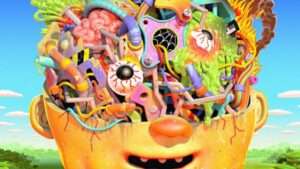