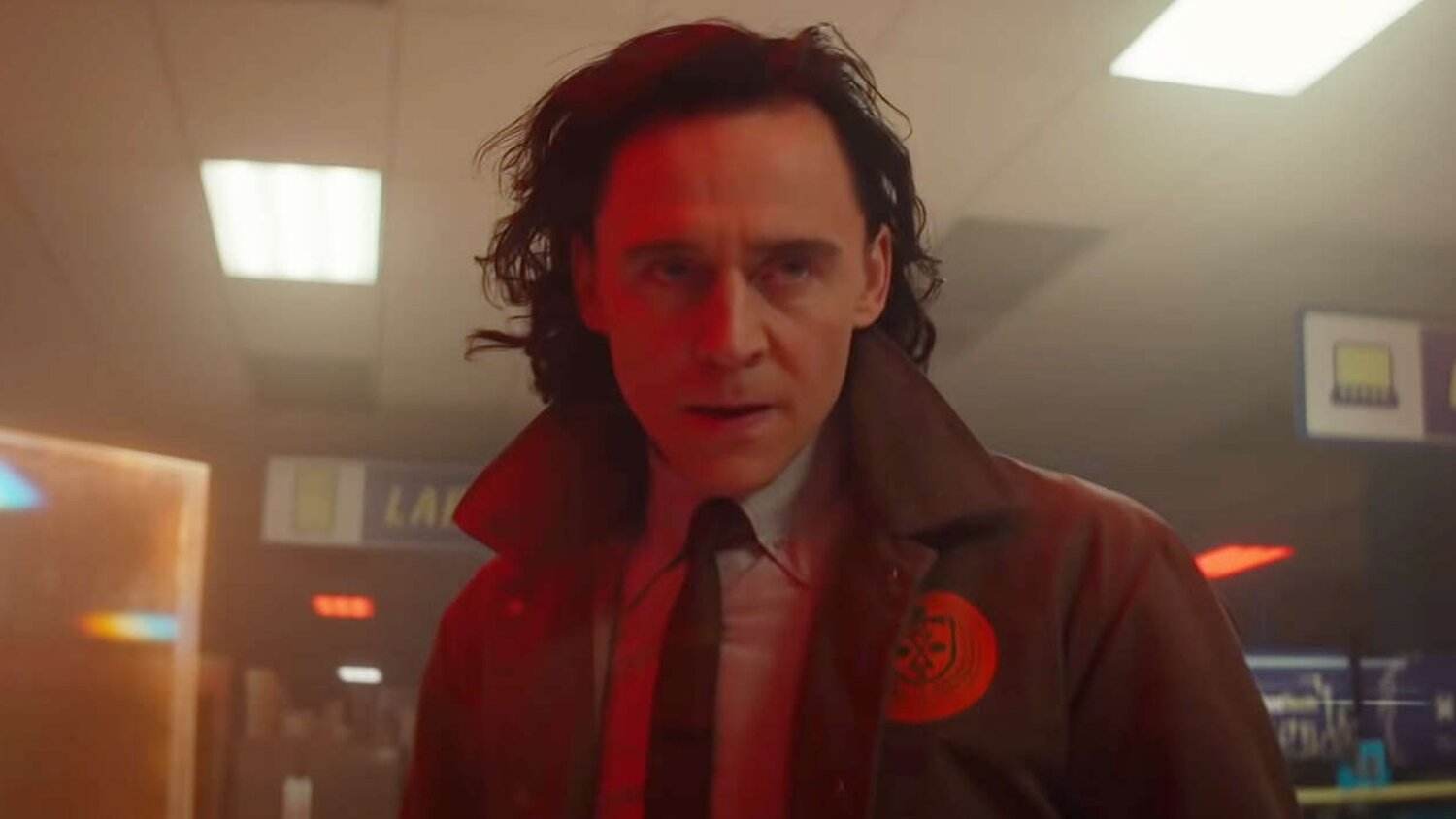 Disney+ has shared a new special look at the upcoming Marvel series Loki. It offers some fun new footage from the series which features Tom Hiddleston’s Loki as he embarks on a crazy time-traveling adventure.

On his journey, after Loki breaks reality he is recruited by the Time Variance Authority organization to help them fix it. He will be traveling through different periods of time on his adventures while affecting some important moments of history.

Picking up immediately after Loki steals the Tesseract (again), he finds himself called before the Time Variance Authority, a bureaucratic organization that exists outside of time and space, forced to answer for his crimes against the timeline and given a choice: face deletion from reality or assist in catching an even greater threat.

The show will also star Gugu Mbatha-Raw, Owen Wilson, Richard E. Grant, and Sophia Di Martino. The series was directed by Kate Herron and Michael Waldron is the head writer.

The series is led by executive producer and head writer Michael Waldron (Rick and Morty, Doctor Strange in the Multiverse of Madness). Executive producers are Kevin Feige, Louis D’ Esposito, Victoria Alonso, Stephen Broussard, and Kate Herron, who is also set as the director.