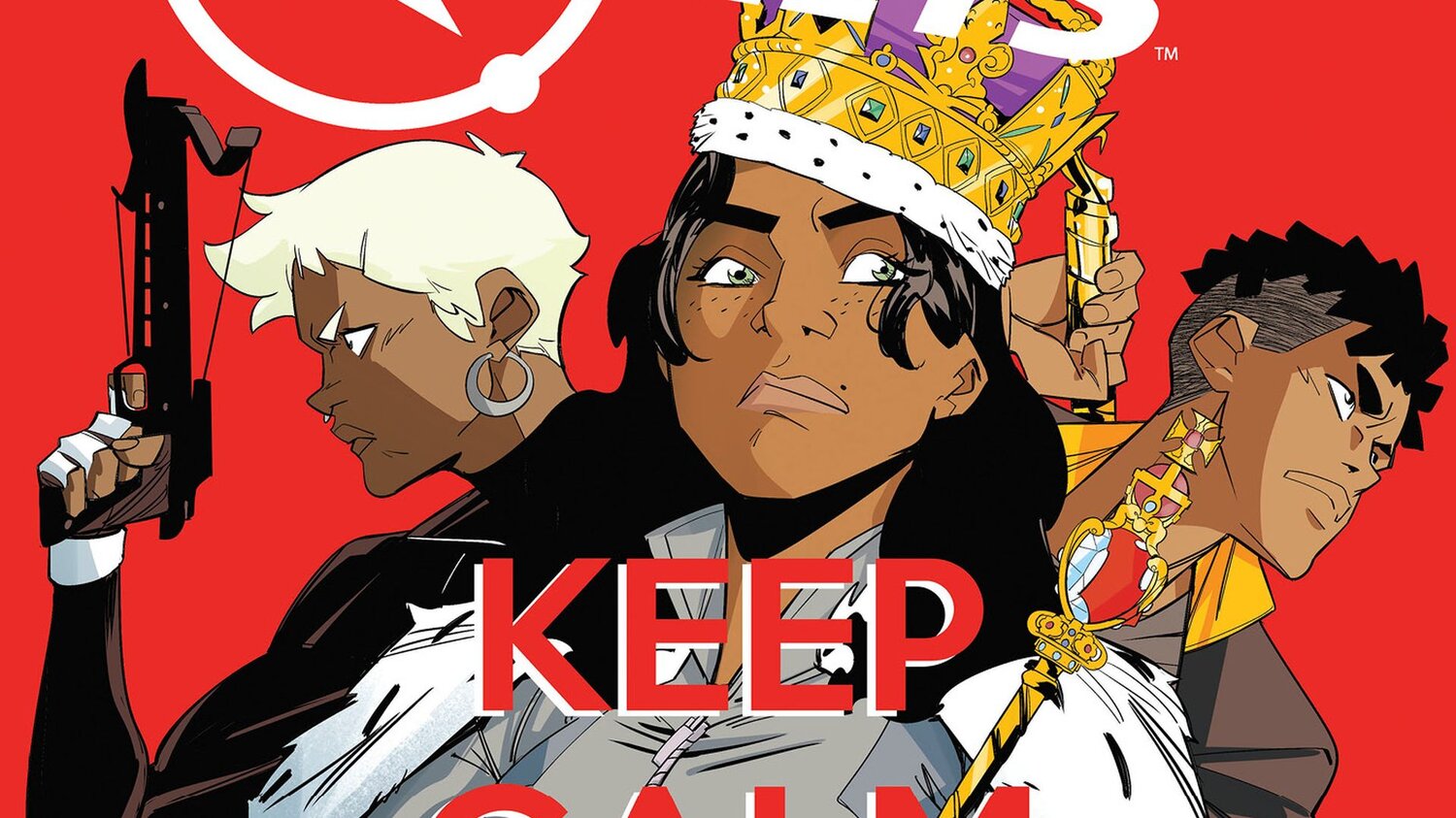 Picking up after the preview, Eva divides the Order up with each group having a different mission and each one having at least one person Tajana said could be trusted. The groups separate, and Eva takes Caspar and Titus with her to London where they break into Buckingham Palace, take down the Queen’s guards, and then get the Queen to work with them to kidnap the Prime Minister. Apparently the Queen is one of the few people Tajana said Eva could trust, and she agrees to help as long as she gets to go with them. The Prime Minister has been spotted talking with Amon in the past, so naturally, he’s probably with the Seekers. They successfully kidnap him, the Queen knocks him out with her scepter and informs them that he has a tracker from the House of Lords. They then take him into an area to torture him, and Eva has Caspar wait outside with the Queen.

We then see Cano with his group as they hit Switzerland, or what used to be Switzerland, and they agree that seeing the disaster on TV and seeing it in person are two vastly different things. During the last few pages, we get Caspar’s narration foreshadowing the events of the future. It definitely sounds like we’re not too far off from finding out who the traitor is, and it’s going to be very interesting to see how this evolves.

I actually really like this issue because it shows a lot more of Eva’s human side. She has to deal with the reveal that Sigurd isn’t dead somehow and then we find out she is friends with the Queen and it’s just nice. It’s also intriguing because everything feels so different about the Order now since Eva took charge. She’s so different from Tajana. I really worry about what’s going to happen.