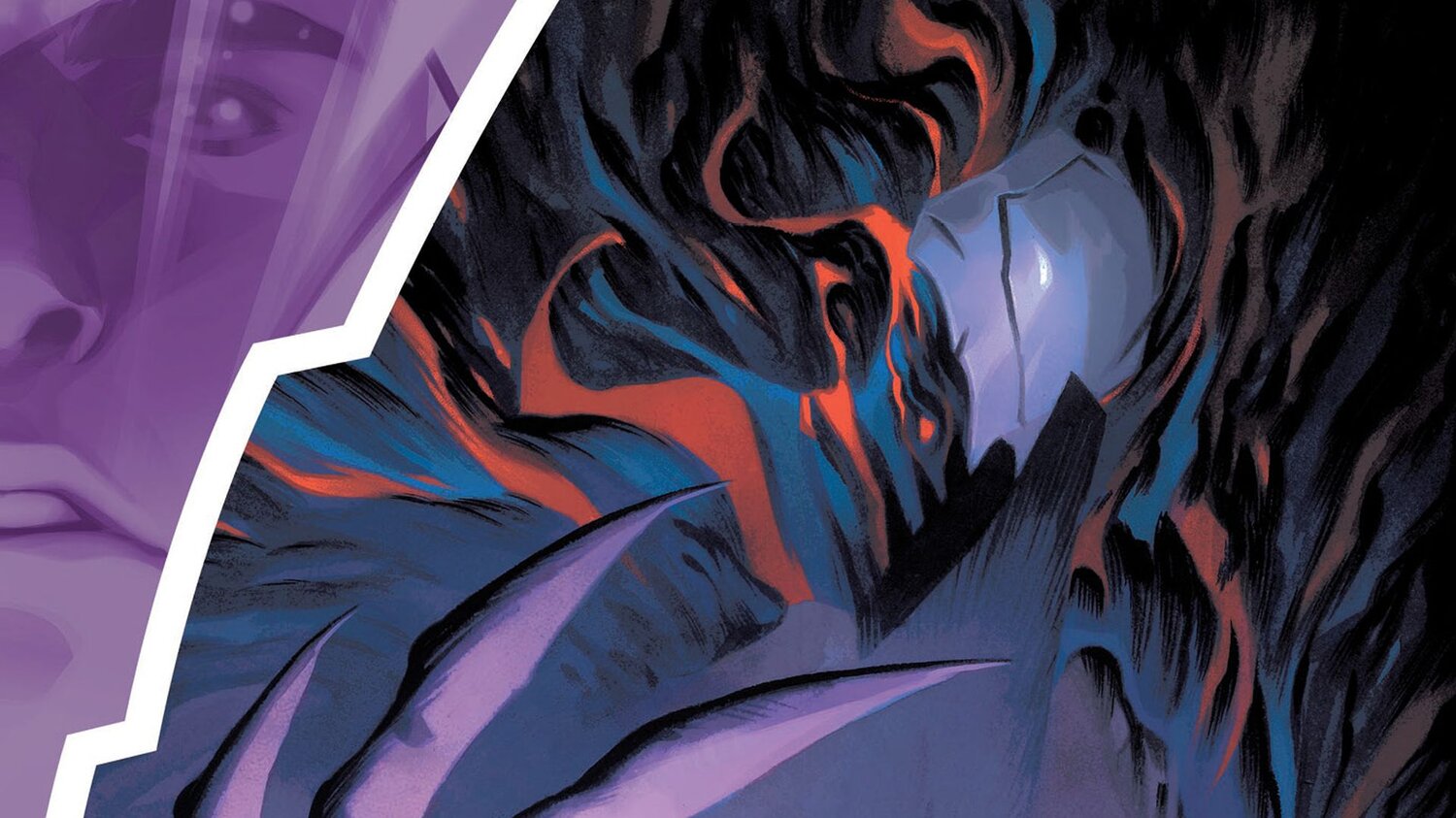 Picking up where the preview left off, Trini and Jason are fighting the Empyreal using their Zords. They’re not doing super great against the Empyreal though. The pair are able to hit the Empyreal with the Omega Energy Vortex which drains their energy banks. The Empyreal is still standing, but it does say that it felt some kind of pain from the attack. This brings me to something that does slightly worry me. The Empyreals are so strong that I’m worried about the power level problems we see in shonen manga showing up here where the villains just have to get bigger and badder until the scale is just ridiculous. I’m trusting Parrott though. He’s done a great job so far.

Meanwhile, Zack is helping the Empress get her people to safety. Some guards attack and Zack and the Empress work together to mostly deal with them, but he has to leave at her order to make sure her people get aboard the ship safely. She’s unable to make it sadly before the Empyreal makes things too dangerous and blows up the planet. Zack really wants her to make it, but they have to head out. As they are leaving though, Zack spots the Emperor, but still closes the door. Drakkon congratulates Zack and says he thought he saw someone else and Zack says he didn’t see anyone. The Emperor was garbage and terrible, but did he deserve that? I don’t know. Zack apparently thinks it’s okay to leave him to die and then lie about it. Very interesting move. Zack then has the painful duty of informing the 37 Harturians they saved that the Empress didn’t make it.

This mission has led to some very emotionally and mentally exhausted Rangers who are pissed about the way things are going. As they’re trying to work through this, Drakkon does say that they should go and find the “one thing left in the universe that knows how to kill [the Empyreals].” I’m very interested to see what that is. Could it be Ninjor? I’d be a little surprised, but crazier things have happened. I’m inclined to say the Zeo Crystal, but how could it know how to kill them? It’s an interesting word choice used here. “Thing” would denote an object, but “know” would imply some kind of being. It’s a conundrum.

Now, let’s talk about the Empyreal. During the fight with Jason and Trini, the Empyreal talks about serving Time. It also talks about how foolish the Rangers are for saving millions that will go on to ruin billions of lives. It’s definitely an interesting argument that is being made and feeds into the themes of the recent story arcs. It then destroys Hartunia and says that the Rangers’ world (presumably Earth) will soon have the same fate. We then see the Empyreal Talking to someone about what has happened at the planet and we see a freaking Eltarian is the evil bad guy! I mean, I had kind of figured this out, but still, this is pretty crazy. I believe it’s Zartus, but I could be wrong.