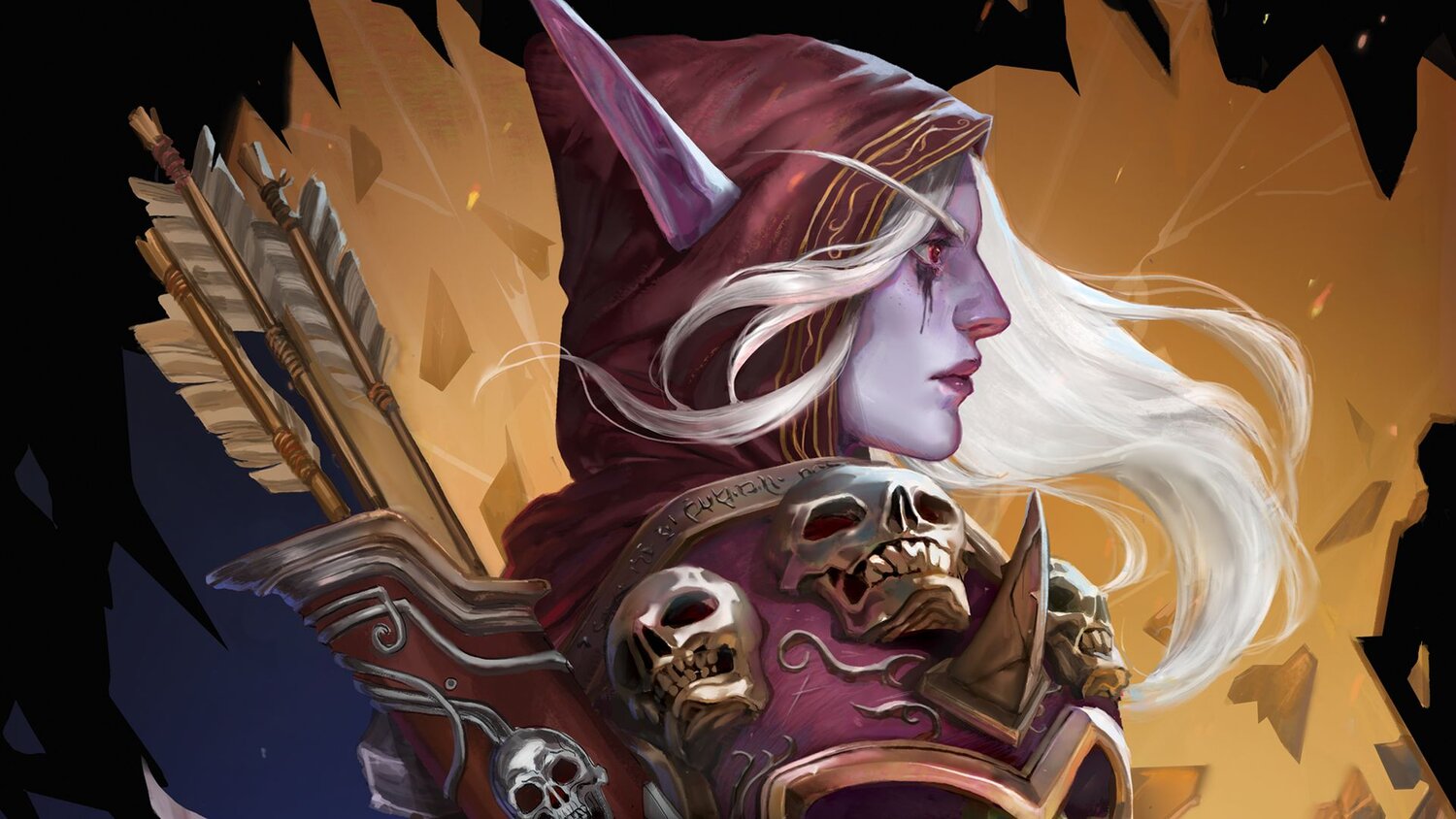 Del Rey, an imprint of Random House, recently announced that Warcraft fans will be able to read about the famous Sylvanas Windrunner this November in Warcraft: Sylvanas. The novel is being written by Christie Golden and “will chronicle the epic, definitive story of the legendary character.” I know Sylvanas is a big name in World of Warcraft, and this book is sure to be great for fans of the popular franchise. In addition, Patty Mattson, the voice actress of Sylvanas in World of Warcraft, will be narrating the audiobook. That’s so awesome!

Ranger-General. Banshee Queen. Warchief. Sylvanas Windrunner has borne many titles. To some, she is a hero…to others, a villain. But whether in pursuit of justice, vengeance, or something more, Sylvanas has always sought to control her own destiny.

The power to achieve her goals has never been closer, as Sylvanas works alongside the Jailer to liberate all Azeroth from the prison of fate. Her final task? Secure the fealty of their prisoner—King Anduin Wrynn.

To succeed, Sylvanas will be forced to reflect on the harrowing path that brought her to the Jailer’s side, and reveal her truest self to her greatest rival. Here, Sylvanas’ complete story is laid bare: from the breaking of the Windrunner family and her rise to Ranger-General; to her own death at the hands of Arthas and her renewed purpose in founding the Forsaken; to the moment she first beheld the Maw, and understood the true consequences of what lay beyond the veil of death. But as her moment of victory draws near, Sylvanas Windrunner will make a choice that may ultimately come to define her. A choice that is hers alone to make.

Fans will be able to read Sylvanas on November 9 with pre-orders now live at your favorite bookstores.