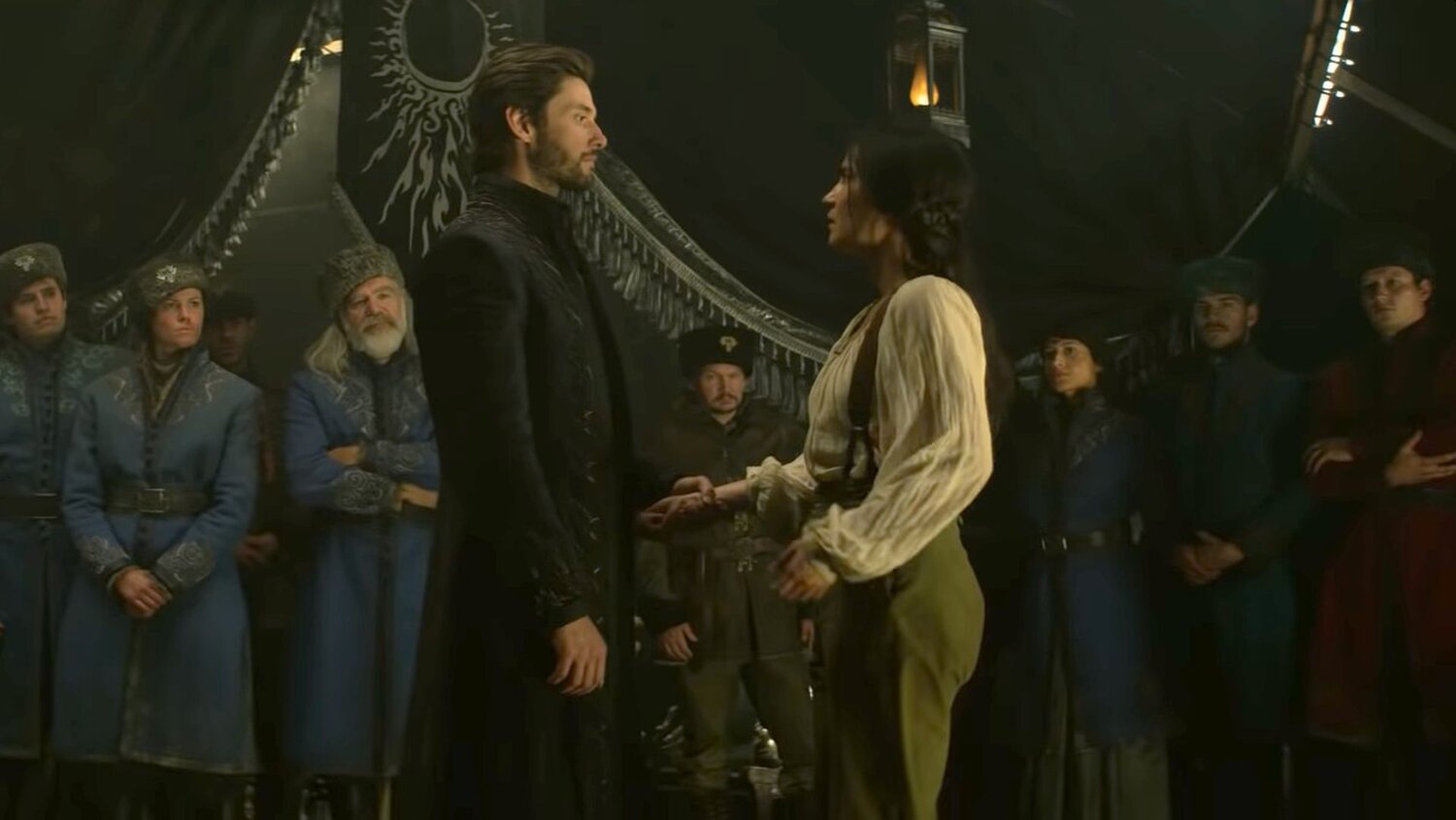 Netflix has released a new featurette for their new series Shadow and Bone. The epic fantasy series is based on the book series by Leigh Bardugo and is full of magic and monsters. The new featurette focuses on explaining the world of the series, and it feels big. We learn a bit about the countries and the different classes of the Grisha. I haven’t read the books, but this does look awesome.

Shadow and Bone finds us in a war-torn world where lowly soldier and orphan Alina Starkov has just unleashed an extraordinary power that could be the key to setting her country free. With the monstrous threat of the Shadow Fold looming, Alina is torn from everything she knows to train as part of an elite army of magical soldiers known as Grisha. But as she struggles to hone her power, she finds that allies and enemies can be one and the same and that nothing in this lavish world is what it seems. There are dangerous forces at play, including a crew of charismatic criminals, and it will take more than magic to survive. 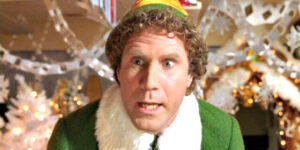