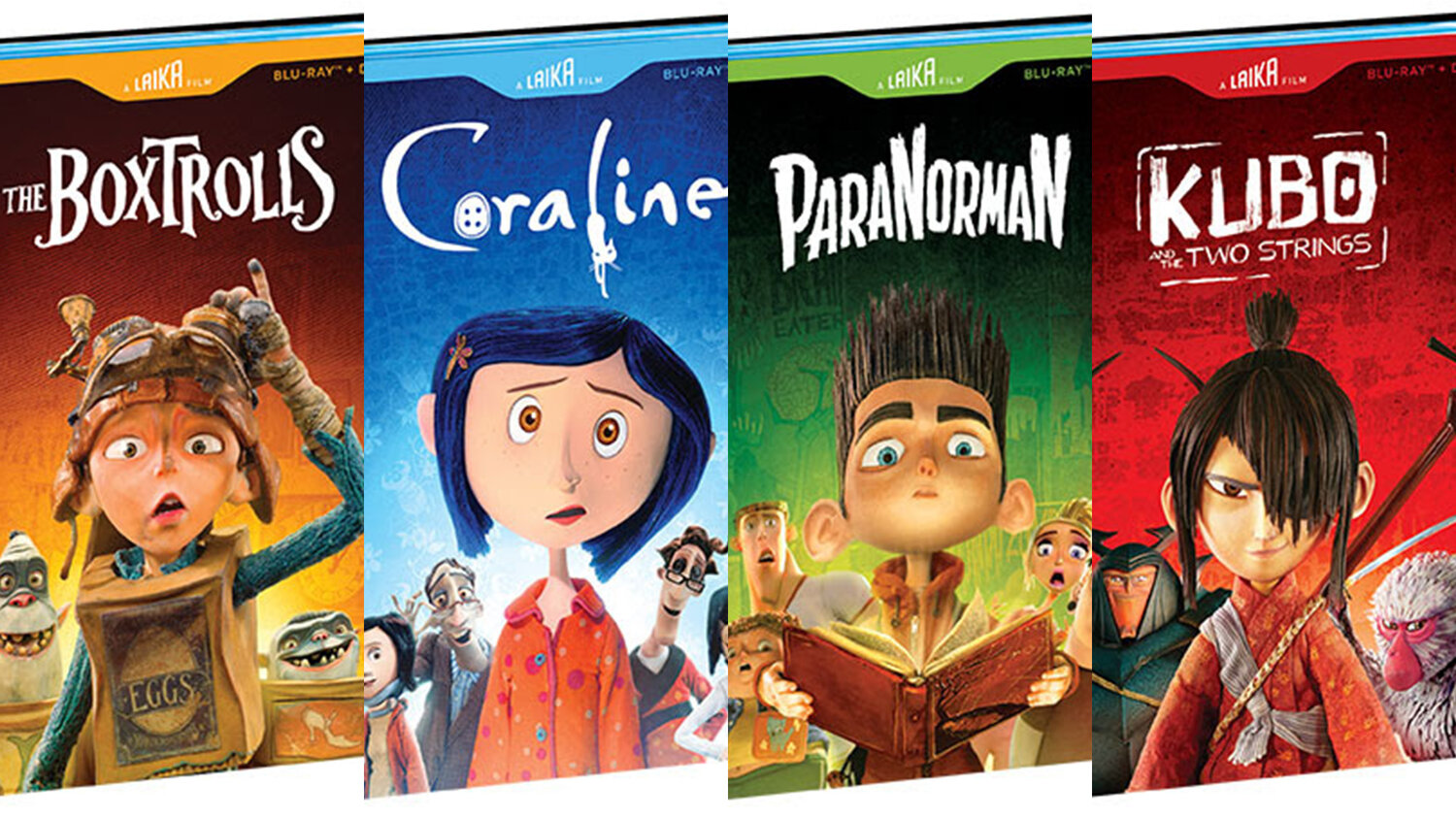 Laika Studios makes some of the most amazing films and is celebrating their 15th anniversary this year by releasing Laika Studios Editions for four of their films in partnership with Shout! Factory. These are Blu-ray and DVD combination packages that will include new special features like never-before-seen test footage, “Inside LAIKA interviews with the studio’s animation team,” and feature-length storyboards for each of the films. They’ve also been digitally remastered for this release.

Coraline and The Boxtrolls will be released on August 31 with ParaNorman and Kubo and the Two Strings releasing on September 14. The first two are available to pre-order now on Amazon.