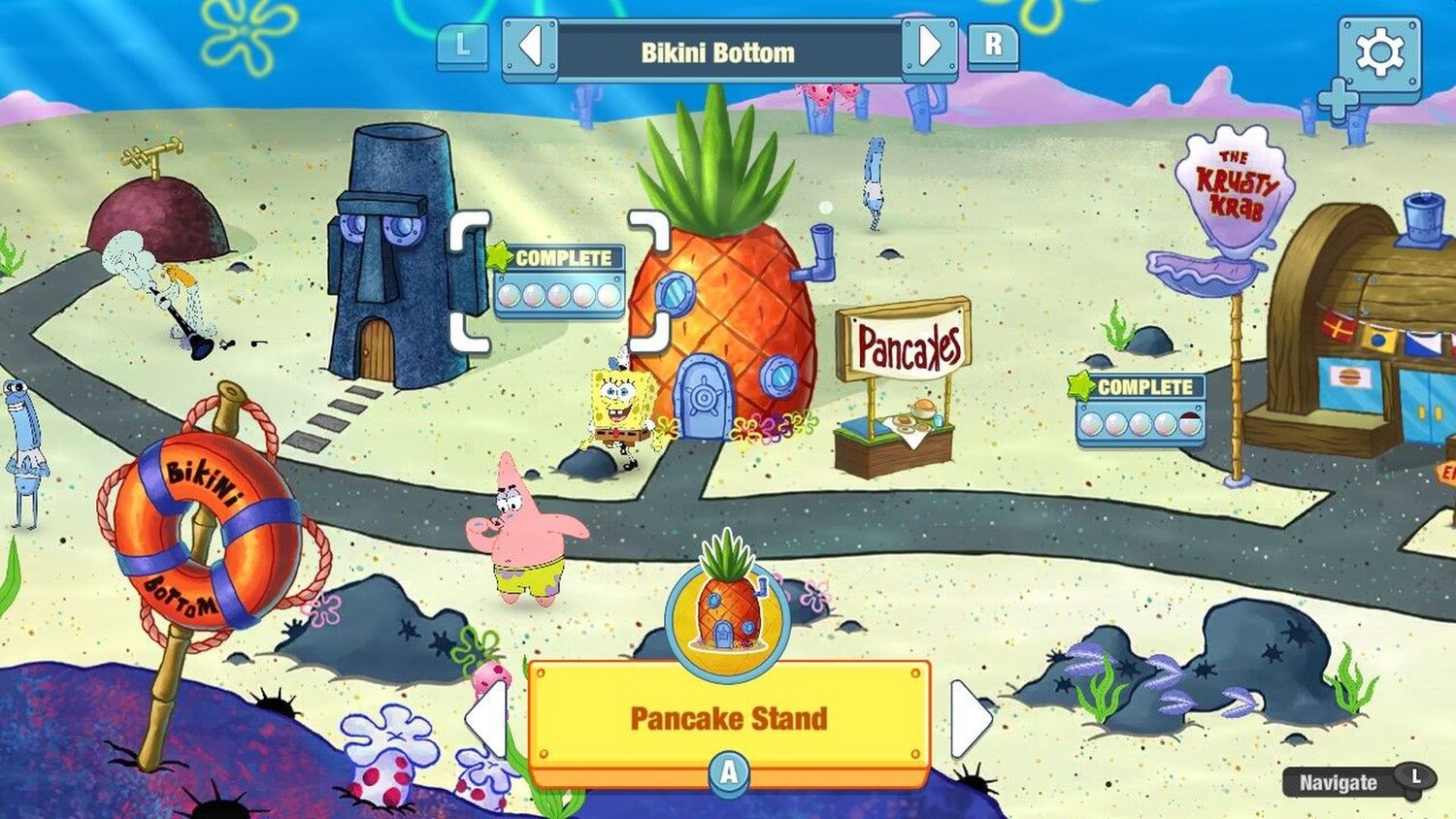 Today, Tilting Point and Nickelodeon are releasing their hit mobile game SpongeBob: Krusty Cook-Off on the Nintendo Switch in the United States, Canada, Brazil, and Mexico with Europe and Asia getting releases in the coming weeks. Krusty Cook-Off has been redesigned for the Nintendo Switch to become the Extra Krusty Edition with platform exclusives such as 4 unique cooking powers, challenges, and more.

In SpongeBob: Krusty Cook-Off, players cook delicious nautical meals as they interact with Mr. Krabs, Patrick, Squidward, Sandy and many other familiar faces. Fans will visit famous SpongeBob landmarks like the Krusty Krab and Sandy’s Treedome, collect and customize outfits for their favorite characters, design and upgrade their own versions of Bikini Bottom’s seven restaurants, and cook up grub across 400 story levels on their journey to be the best fry cook under the sea

It has been great working alongside Nickelodeon, and our collaboration resulted in an incredibly successful mobile launch for SpongeBob: Krusty Cook-Off; we brought the game to PC players this past December, and now, we are thrilled to showcase the game’s potential and vibrant gameplay on the Nintendo Switch system. SpongeBob: Krusty Cook-Off is the first game Tilting Point has published on Nintendo Switch; it is a testament to our vision and commitment to expand to new mediums, studios and global audiences in order to help all our games grow. As a team, we are setting our sights toward what will be a truly huge and exciting year.

SpongeBob: Krusty Cook-Off is now available on the Nintendo Switch for $29.99. Fans can also play it on Android, iOS, and PC (Microsoft Store). I’ll be honest, I think $30 for this game is a bit ludicrous, but maybe I’m underestimating the platform exclusives.