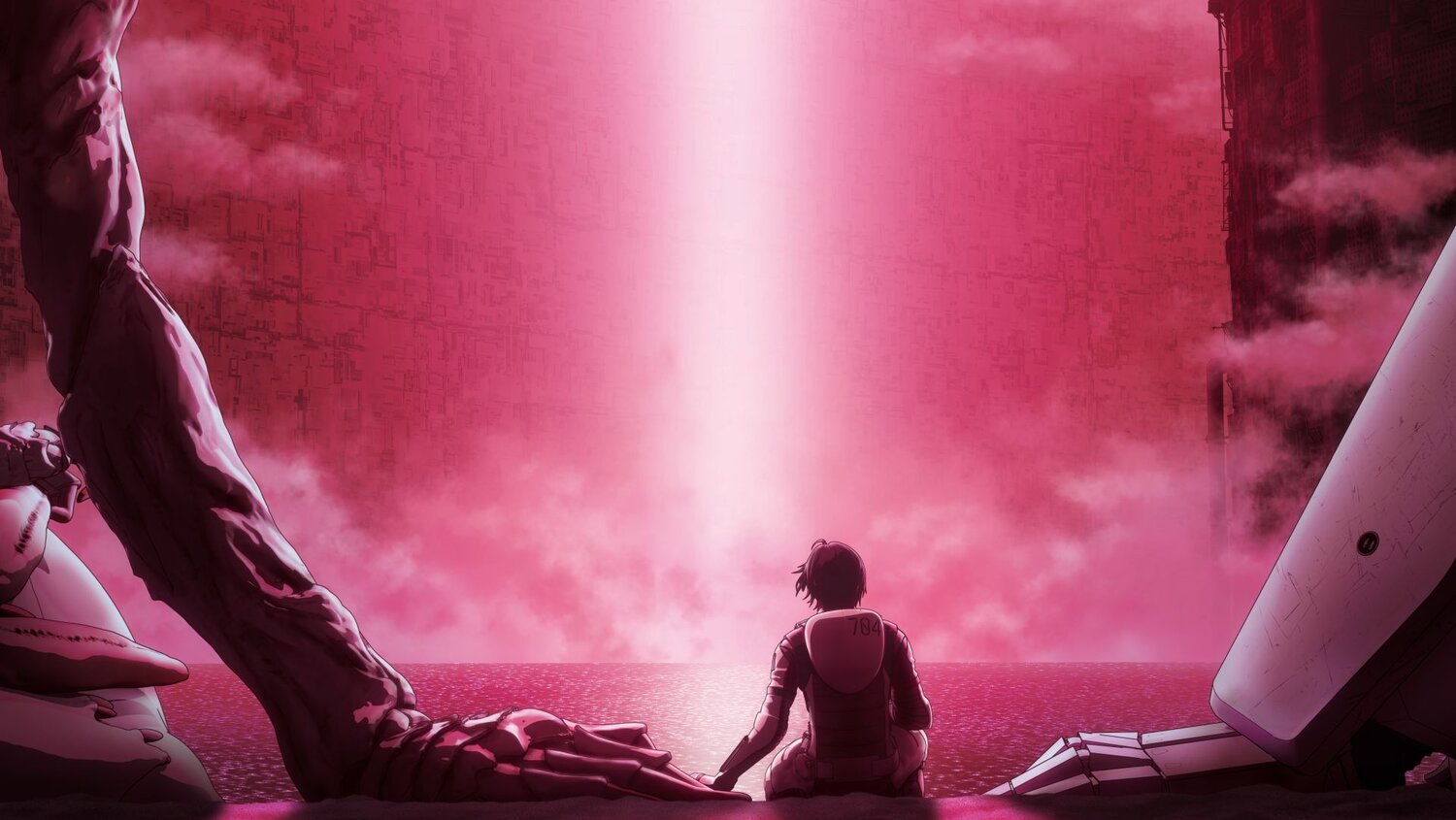 Knights of Sidonia is a popular sci-fi anime series complete with humans using mechs to defend the human race from aliens. Funimation recently announced that both seasons of the show (24 episodes) are now available to stream on their service in the U.S., Canada, the U.K., and Ireland.

The anime series is set a thousand years in the future where an alien race threatens to wipe out the human race. The adventure follows Nagate Tanikaze, training to become a Garde pilot and defend the massive starship Sidonia from a hostile alien species called Gauna.

In addition, the film Knights of Sidonia: Love Woven in the Stars will get a limited theatrical release starting September 13 in the U.S. and Canada.

It’s been nearly 10 years since ace pilot Nagate Tanikaze repelled the Gauna forces and saved Sidonia, humanity’s last home. In this final battle where annihilation looms and love blossoms unexpectedly, will humanity persevere or will the Gauna see domination?

Talking about the franchise, Mitchel Berger of Funimation said:

Knights of Sidonia is a kick-ass adventure tale in the truest sense, with epic battles and romance woven in. We can’t wait to share the conclusion of their story with fans in theaters this September. And what better way to prepare for the final battle coming to theaters than reliving where it all began with the anime series streaming on Funimation. We’re thrilled to be working with Polygon Pictures to bring the franchise to fans.

Love Woven in the Stars sees Hiroyuki Seshita as supervising director, Tadahiro ‘Tady’ Yoshihira as director, and Sadayuki Murai and Tetsuya Yamada as writers. The music for the film comes from Shuji Katayama. Polygon Pictures is the production company and the cast includes the following: