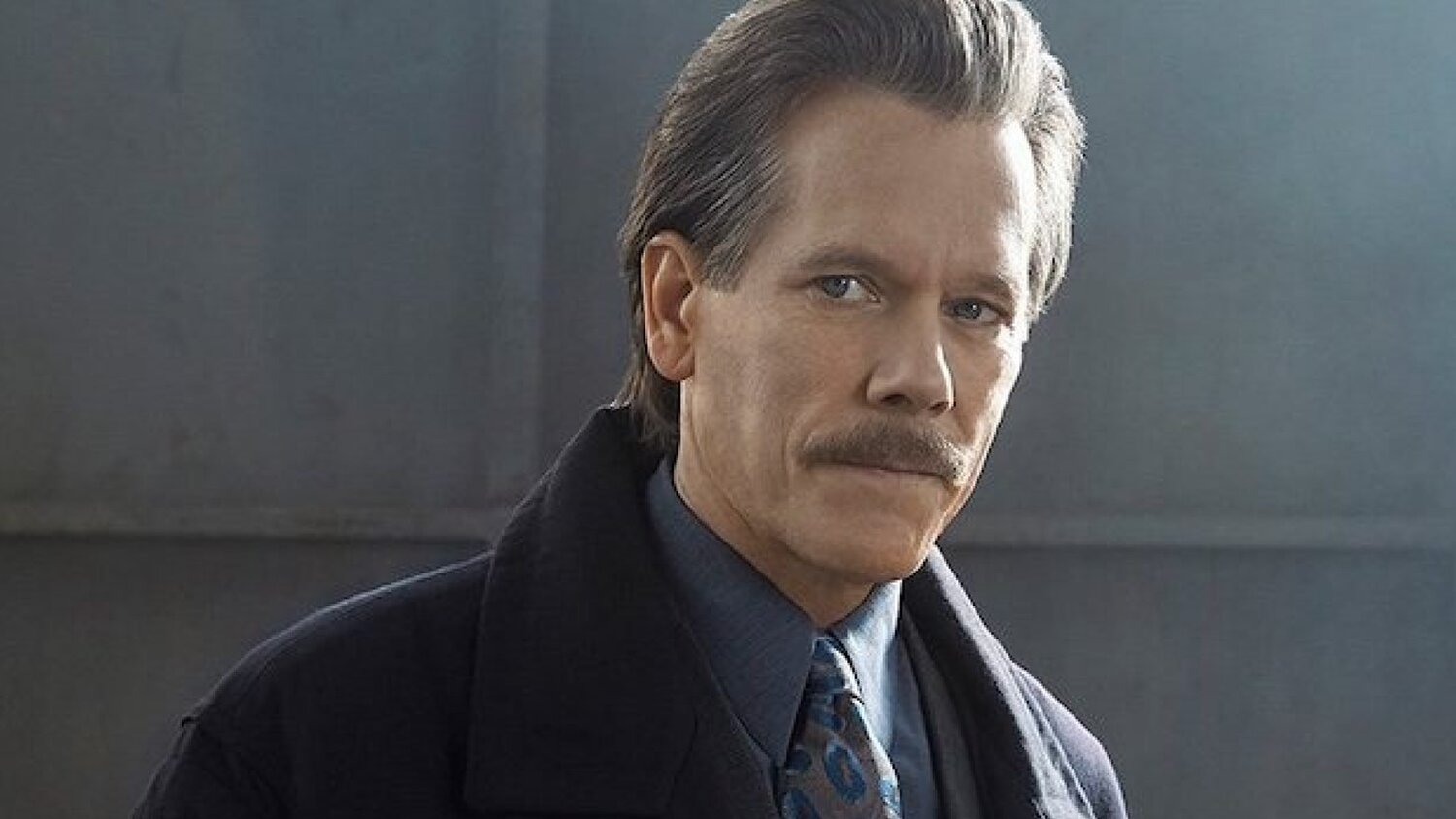 Kevin Bacon has been cast as the main villain in Legendary Pictures’ upcoming reboot of The Toxic Avenger. Bacon joins the already cast Peter Dinklage, Jacob Tremblay and Taylour Paige.

It was previously rumored that Elijah Wood was up for this role, so if that was true, Bacon beat him out. This character is said to be “a corrupt executive, and Winston’s boss, who aims to go toe to toe with the Toxic Avenger.” This is a leaked description of the character:

Bob Garbinger (40-50) – Leonine hair and eerie plastic surgery. Evil head of the shady company Garb X. He has no regard for the well being of anyone but himself and embarks on a murderous spree to become as powerful as Toxie. His ego is bolstered by his standing amongst the towns official but in reality he lives in fear of the underworld gang he’s indebted to.

Based on the 1984 cult classic of the same name. Set in a fantasy world following Winston, a stereotypical weakling who works as a janitor at Garb-X health club and is diagnosed with a terminal illness that can only be cured by an expensive treatment that his greedy, power hungry employer refuses to pay for. After deciding to take matters into his own hands and rob his company, Winston falls into a pit of toxic waste and is transformed into a deformed monster that sets out to do good and get back at all the people who have wronged him.

Bacon has played a few villains over the years including James Gunn’s Super and Fox’s X-Men: First Class. This latest role will be a fun one for him to take on, as I’m sure it will be over-the-top. It’ll also be awesome to see him face off with Peter Dinklage!