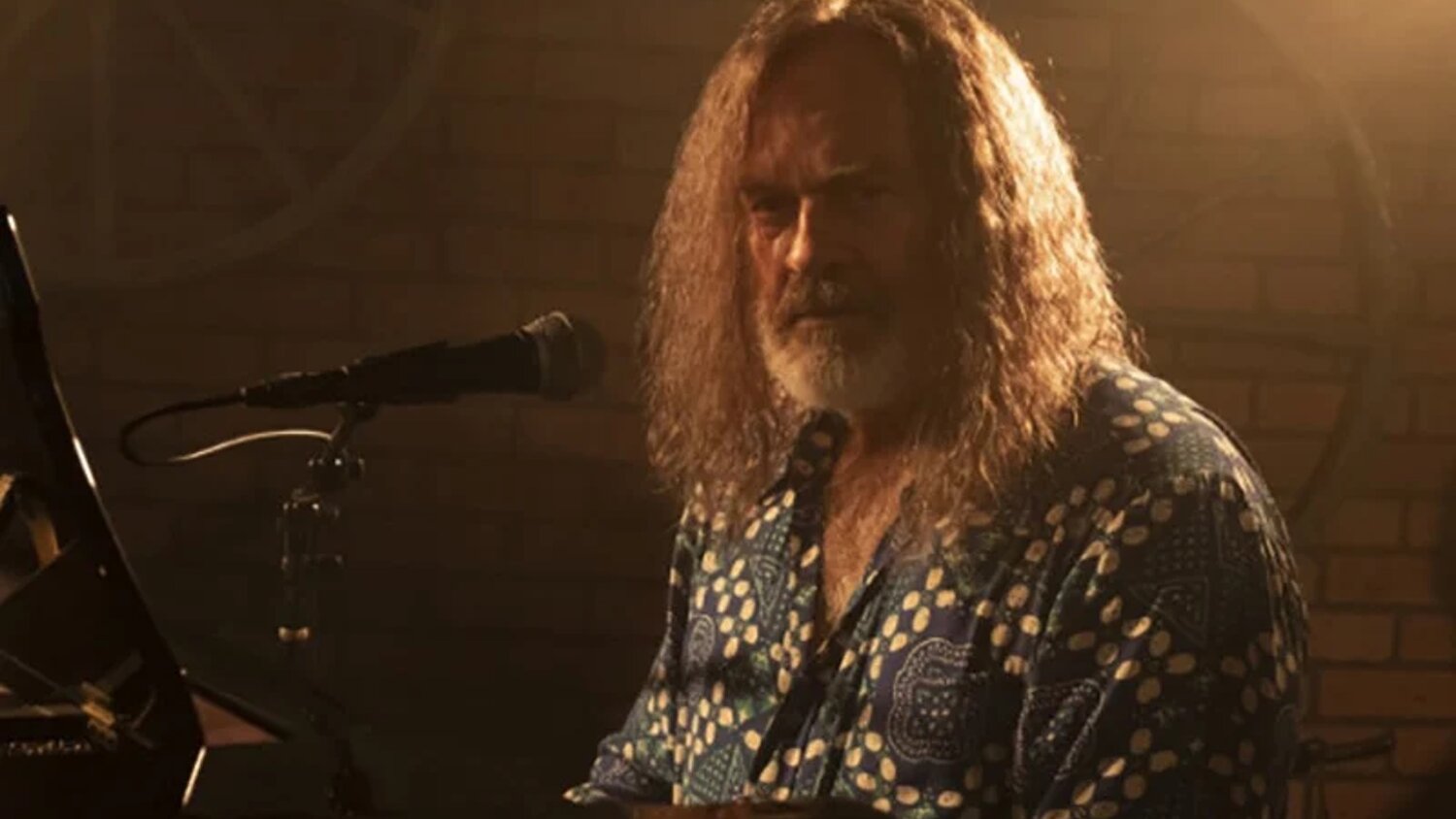 Paramount Pictures has picked up the rights to Kelsey Grammer’s upcoming film The Space Between. I’ve been a fan of Kelsey Grammer for a long time and it’s always great to see him find new film and TV projects to star in.

The film tells a coming of age story, set during the iconic 90s LA music scene. “Micky Adams (Grammer), an eccentric has-been rock musician, loses his grip on reality all while his record label is looking to drop him and his newly created “unique” albums. In hopes of breaking out of the record-label mailroom, a young Charlie Porter is tasked with traveling to the musician’s bizarre home and forcing Micky out of his contract. Micky realizes Charlie could be the key to an artistic breakthrough, and the pair’s unlikely friendship grows.”

The movie will be in select U.S. theaters on April 23, followed by a digital release on June 15th.