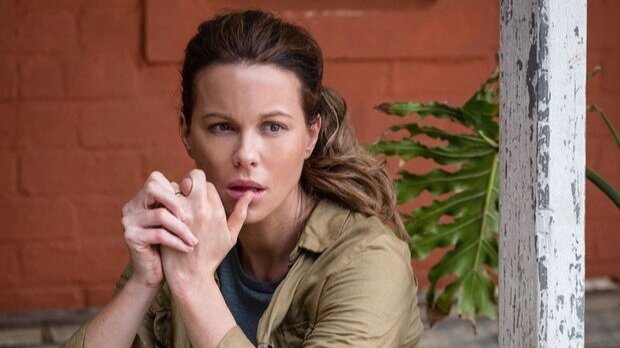 Actress Kate Beckinsale (Underworld, The Widow) has signed on to star in the family drama Prisoner’s Daughter, which is being directed by Catherine Hardwicke (Thirteen, Lords of Dogtown). The movie is being written by Mark Bacci, and it “tells the story of a tough but proud ex-con who’s struggling to find a way to reconnect with his only daughter and grandson; once he begins an attempt at reconciliation, his violent past once again catches up to him.”

Hardwicke said of the story:

“Mark Bacci’s script is a raw personal look at a deeply fractured family, similar to my first film Thirteen (with Evan Rachel Wood and Holly Hunter.) With Prisoner’s Daughter, I want to fully immerse the viewer in Kate’s character’s intense world as she, her father, and her young son try to heal generational family trauma and find a new way forward.”

This has the possibility of being a good film. Hardwicke is a hit or miss director for me, so it could go either way. What do you think of the story and Beckinsale in the lead role?