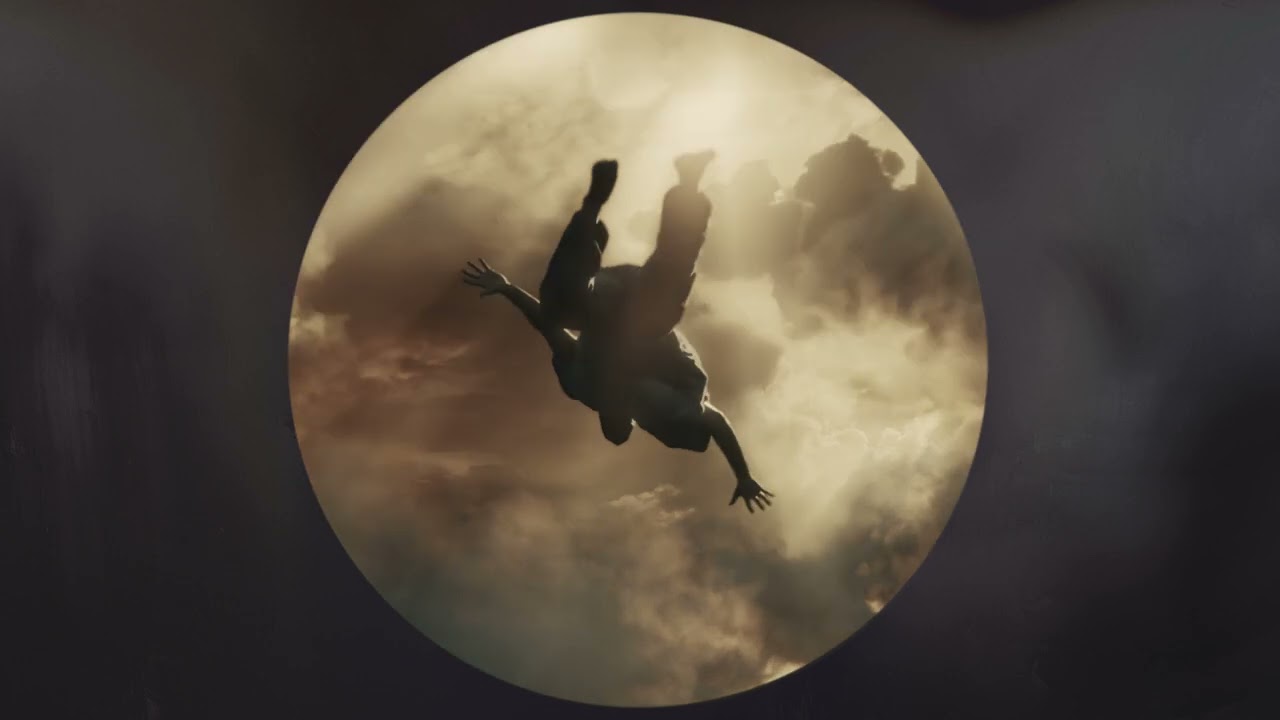 Kanye West has revealed a new video for “24” in support of his latest album, Donda. Directed by Nick Knight, the video begins at Chicago’s Solider Field, the site of Kanye’s third and final listening party for Donda. He ascends out of the stadium and into the skies, where he is greeted by his late mother, Donda West. Watch it below.

Up until now, Kanye remained relatively quiet since releasing Donda and promptly getting roasted by Peppa Pig and Todd Rundgren.

To coincide with the release of Donda, we recently updated both our Kanye albums ranking and songs ranking listicles. 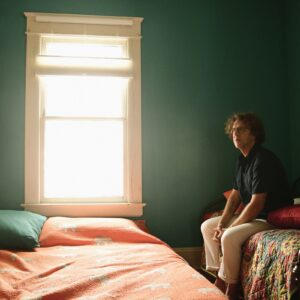 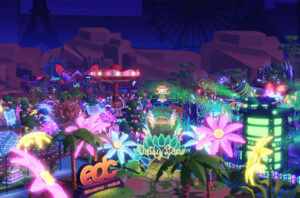 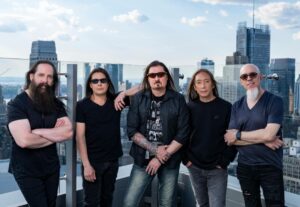 DREAM THEATER A View From The Top Of The World