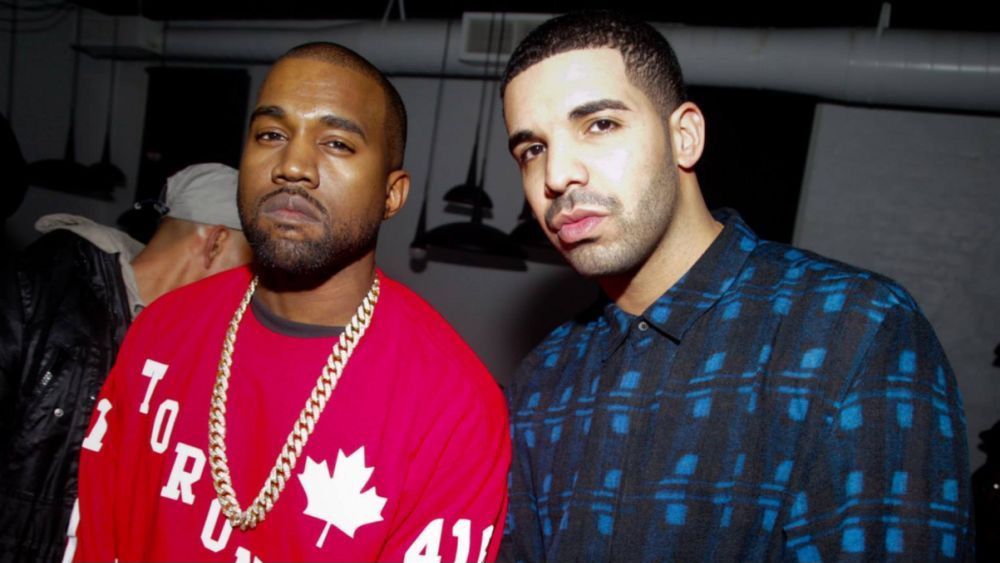 From Jesus to the Joker? Kanye West has seemingly reignited his feud with Drake with a Joker-themed meme directed at the 6 God.

In a since deleted Instagram post, Kanye posted a screen capture of a group text message thread. Though Drake’s name is not specifically mentioned in the thread, it’s evident he is the target of Kanye’s ire. For one, Kanye made a point to add Drake’s arch nemesis, Pusha-T, to the group thread. He then tweeted a photo of Joaquin Phoenix as the Joker and wrote, “I live for this. I’ve been fucked with by nerd ass jock n****s like you my whole life. You will never recover. I promise you.”

Kanye’s post was seemingly made in response to a new Drake verse included on Trippie Redd’s song “Betrayal.” Addressing rumors that Kanye is aiming to steal Drake’s thunder by releasing Donda on the same day as Drake’s own new album, Drake raps, “All these fools I’m beefin’ that I barely know/ Forty-five, forty-four (Burned out), let it go/ Ye ain’t changin’ shit for me, it’s set in stone.”

Kanye and Drake have been beefing for the last several years, ever since Pusha-T revealed the existence of Drake’s son on “The Story of Adidon”. Drake accused Kanye of supplying Pusha with the intimate knowledge of his son, and the two have been going back and forth ever since. 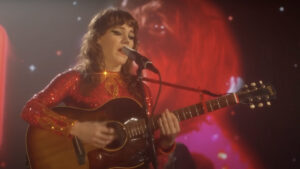