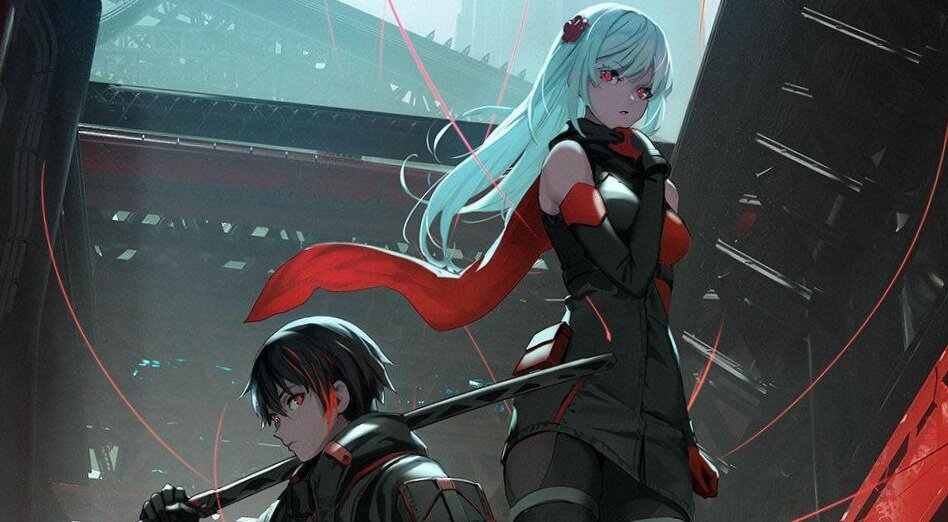 The next biggest thing to address is the story. If you enjoy anime, you’ll enjoy the story here. Scarlet Nexus does hit a lot of the same feelings, tropes, and styles of modern anime. However, if you don’t enjoy anime or haven’t had the chance to watch any or play any games mentioned at the beginning, this is a perfectly fine title to try out. The story is dense and filled with a lot of characters, but I’d recommend just worrying about and paying attention to the obvious main characters until you naturally get to know everyone else. I do wish the protagonists were a bit less predictable, but they and everyone else are entertaining enough to be easily invested. While the actual story is pretty enthralling and mysterious, I can’t say it does anything wildly better or different than what you’d expect from an anime-styled game.

It is hard to ignore the heavy style this game is going for. A super future filled with technology and digital enhancements look fantastic. All the reds, blacks, screen distortions, and world designs create a vibrant and unique world. This review was done on the PS4, which has a noticeable downgrade compared to most trailers and gameplay footage from the PC version, but it still runs perfectly fine and looks good enough. Along with the visuals is the strangely upbeat electronic music and audio. The music kept things moving and feeling fresh amongst the purposely washed-out, digital aesthetic of the game.

Scarlet Nexus is a game that does exactly what you’d expect it to. It has killer combat, a robust story, and some cool visuals. It doesn’t break the mold enough to stand out from or above the competition, but it feels fresh enough to be worth playing through more than once.