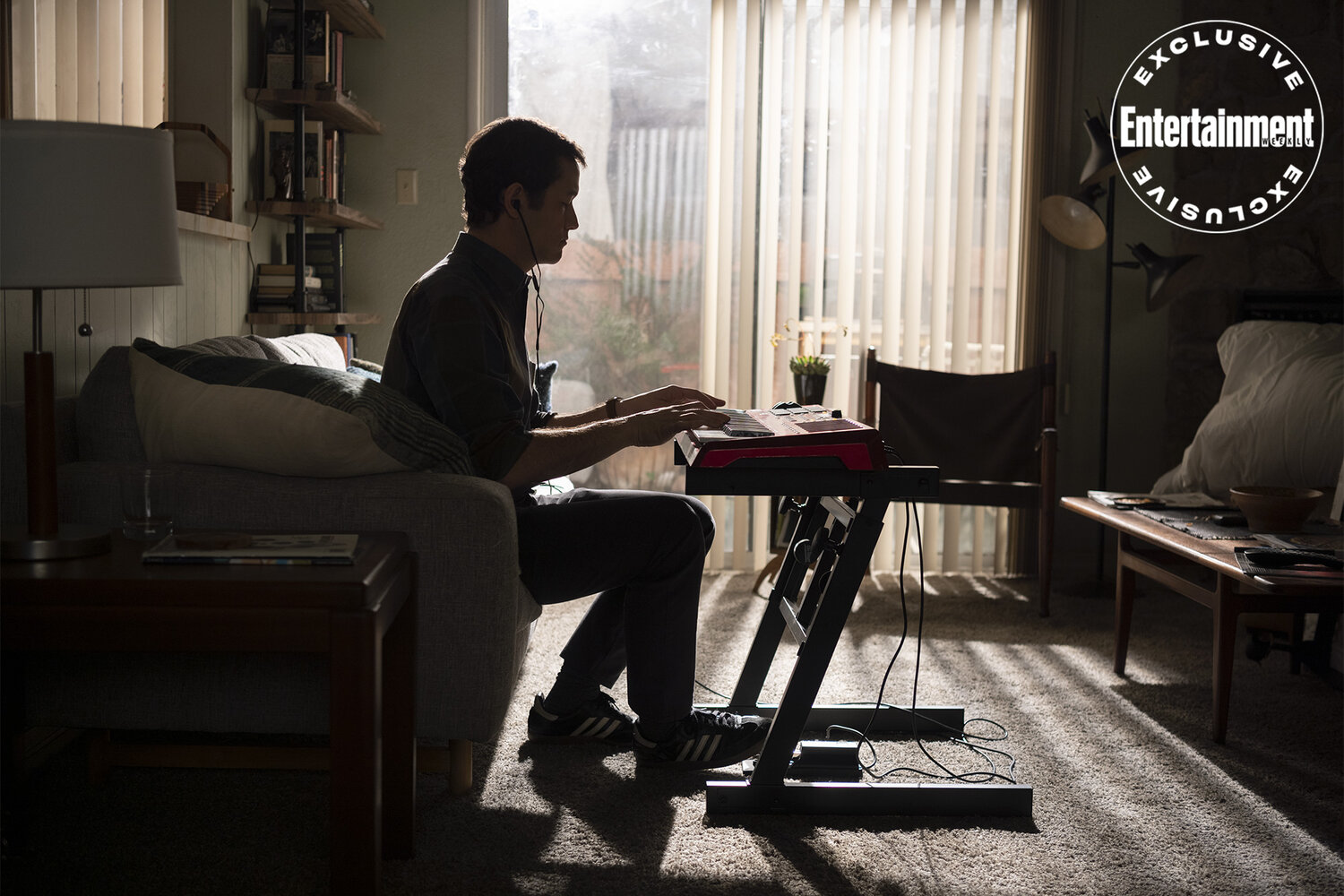 Joseph Gordon-Levitt has been in so many great films, including Inception, 50/50, 500 Days of Summer, The Walk, and most recently, The Trial of the Chicago 7, but for six seasons, the actor played an alien on earth in 3rd Rock From the Sun. Now JGL is returning to TV with a passion project called Mr. Corman, which he describes as a “slice of life” comedy that is loosely based on himself, on a different path in life.

“This character is like if I had some different luck and made some different choices,” the actor said of the character Josh Corman, who also grew up in L.A.’s San Fernando Valley, attended Van Nuys High School, and “is an artist at heart,” but unlike Gordon Levitt, Josh’s artistic ambitions haven’t worked out so well.

Gordon-Levitt goes on to say of the character Josh, who aspires to a career as a musician:

“He’s not getting to do his art for a living; he’s teaching fifth grade. He loves teaching, but he also wrestles with the insecurities that come with being an artist, wondering, ‘Am I good, is my art meaningful, am I just kidding myself, am I bad, am I stupid, am I meaningless?'”

Josh is also going through life changes, having broken up with his fiancée Megan (Ted Lasso‘s Juno Temple) and his high school friend Victor (Broad City‘s Arturo Castro) has moved in, in her place. The series also stars Debra Winger, Logic, and Shannon Woodward. Victor is another character drawn from real life, an “amalgamation” of Gordon-Levitt’s own old friends.

Gordon-Levitt went on to talk about how close this project, which he wrote and directed, is to his heart:

Mr. Corman is set to premiere on Apple TV+ on August 6th. I’m such a sucker for anything that stars Joseph Gordon-Levitt, so I am in. Plus my favorite show of 2020, Ted Lasso, was an Apple TV+ original, so I have a lot of faith that this will end up being a good series as well. Check out the photos above and below, and let us know if you’re looking forward to Mr. Corman.