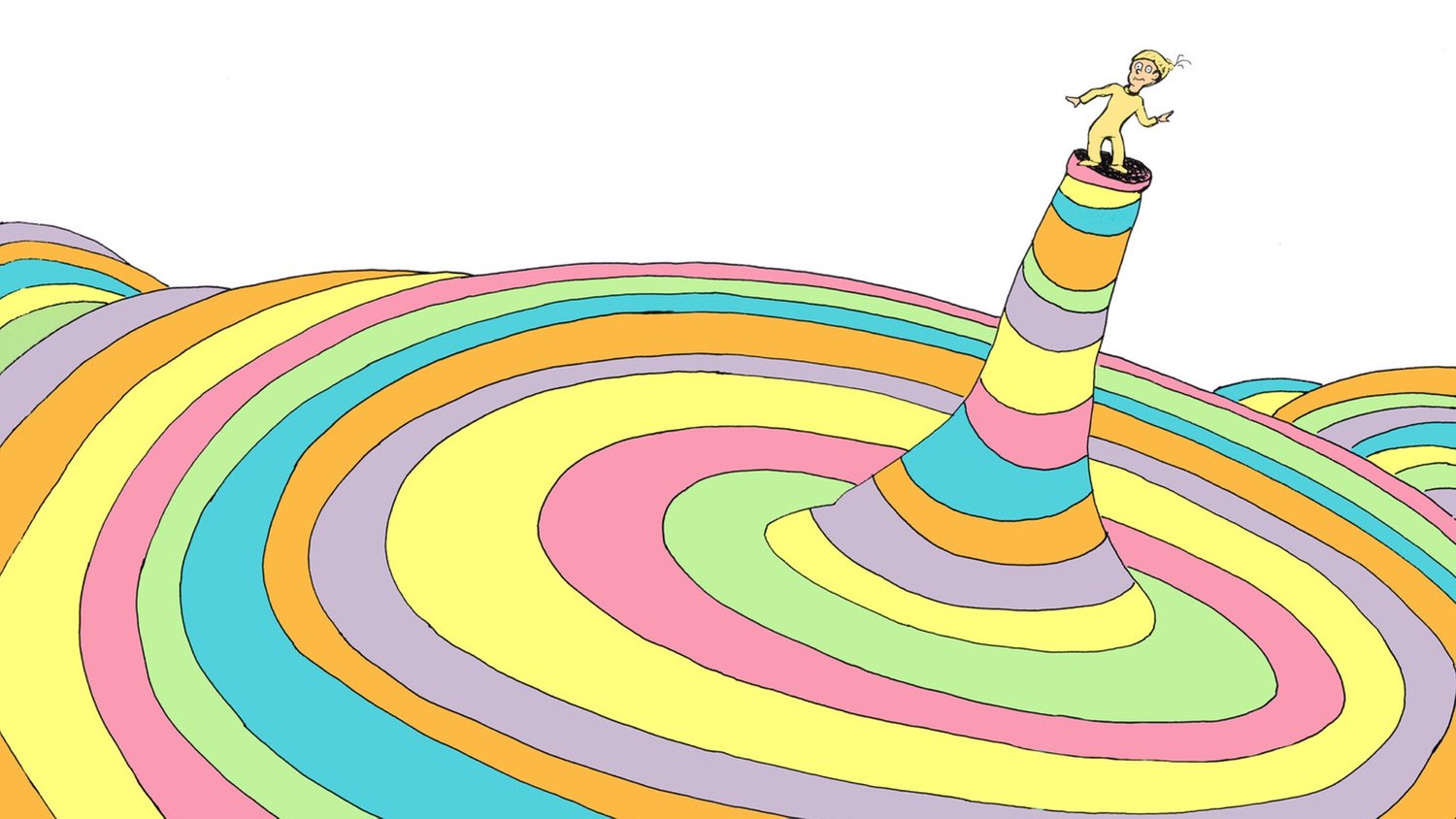 Jon M. Chu (Crazy Rich Asians, In The Heights) is set to director an upcoming animated film adaptation of Dr. Seuss’ children’s book, Oh, The Places You’ll Go!, which is the author’s final book. The film is being produced by Dr. Seuss Enterprises, Warner Bros. Animation Group, and Bad Robot.

The film is described as a “globetrotting animated musical following a young adventurer as they journey through the joys and heartaches, and the peaks and valleys, of life.” What I love about the book is that it concerns the journey of life, its challenges and joys. It’s the kind of story both kids and adults can enjoy and relate to.

J.J. Abrams will serve as producer on the project along with Hannah Minghella, Bad Robot’s Head of Motion Pictures. Years ago, Minghella ran Sony Animation and when she jumped on board Bad Robot, she made it very clear when she joined to branch out to feature animation for the banner.

Chu is a solid choice as a director and I imagine that he’ll end up creating a wonderful adaptation. He’s also set to direct a live-action adaptation of the hit Broadway musical Wicked.