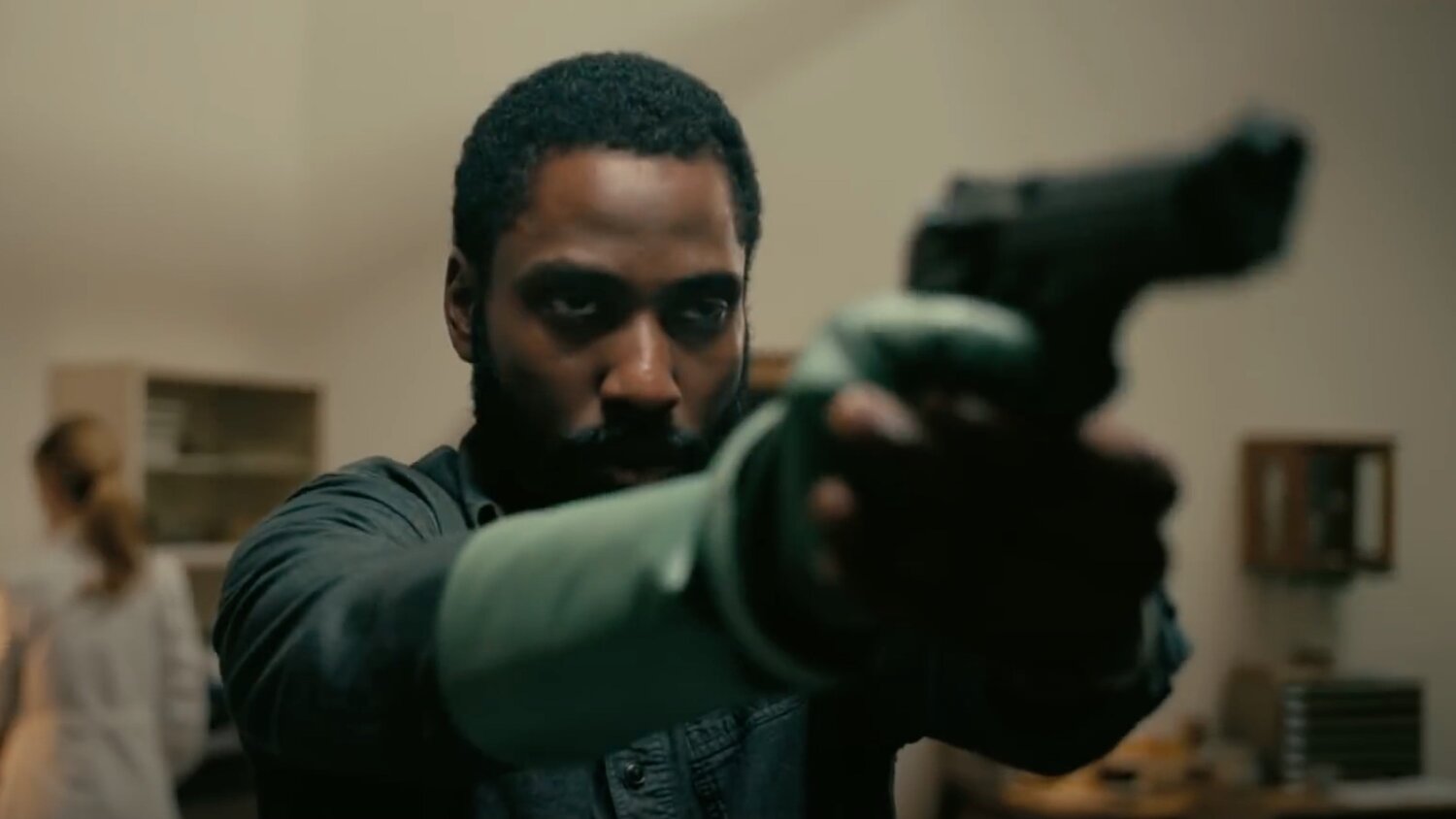 Tenet star John David Washington is set to star in an upcoming sci-fi film for New Regency titled True Love. This is an original film project that’s being written and directed by Godzilla and Rogue One director Gareth Edwards.

No story details have been revealed yet. All we know is that it’s described as a “near future sci-fi story.” Kiri Hart is set to produce alongside Edwards.

Edwards hasn’t directed a movie since Rogue One: A Star Wars Story back in 2016. He’s been developing multiple projects since then, but he hasn’t committed to one until now. He committed to True Love last year, and when the project hit the market, New Regency jumped on it.

As for Washington, his career has blown up after he starred in BlacKkKlansman. He most recently starred in Christopher Nolan’s sci-fi action movie Tenet as well as the Netflix drama Malcolm And Marie. He also recently wrapped the highly anticipated upcoming David O. Russell film alongside Christian Bale and Margot Robbie.