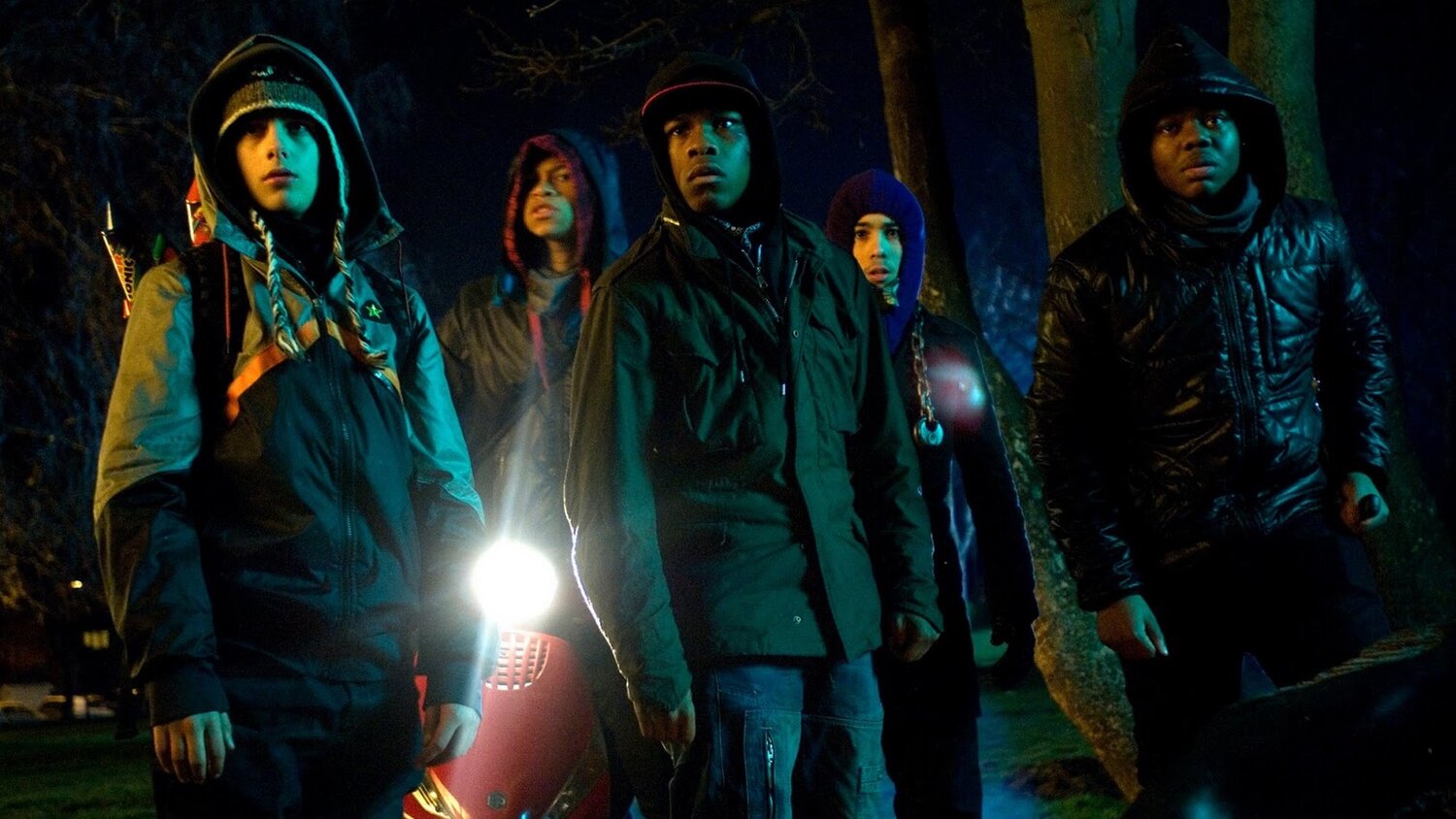 Hell yeah! I’ve got some great news to share with you! John Boyega and director Joe Cornish are set to reteam for a sequel to the alien invasion sci-fi action thriller Attack The Block! I love this news! I’m such a huge fan of the first Attack The Block movie, and I’m so stoked to learn that the sequel is actually moving forward! A couple of months ago Cornish said that he and Boyega were working on a story, and now things are moving forward.

The original film followed a teen gang in south London who set out on a mission to defend their block from the monstrous aliens who invaded the area. Joe Cornish is writing and directing the sequel, and he will produce with Boyega.

There are no details on what the sequel will entail, but Boyega said in a statement, “It’s been a decade since Attack The Block was released and so much has changed since then. I’m excited to see this heightened story return to the streets of London. Moses has remained one of my favourite characters to play and bringing him back is a huge honour.”

Cornish added, “I’m thrilled we’re officially announcing our return to the world of Attack The Block on the tenth anniversary of the film’s release. I can’t wait to work alongside John again, bringing audiences an even bigger slice of inner-city alien action.”

Attack The Block is the movie that launched Boyega’s career, and he’s been starring in one big blockbuster film after another since it came out. It’s pretty cool to see that he’s returning for a sequel. Are you excited to hear that we will be getting Attack The Block 2?!