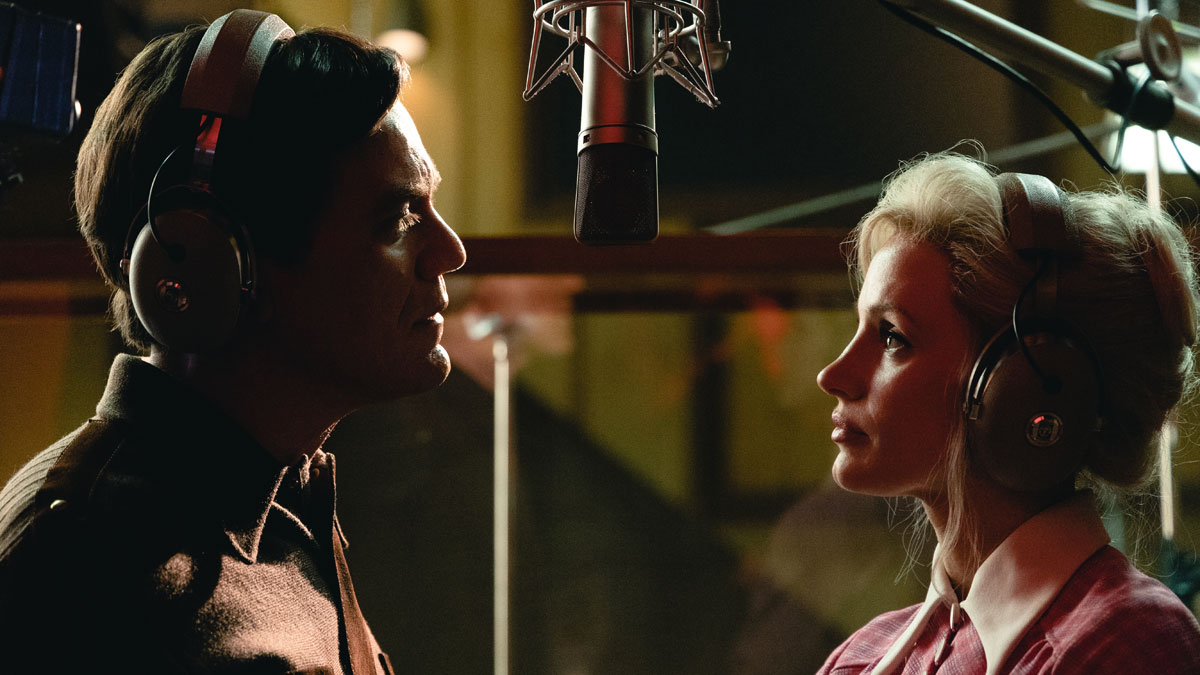 When it comes to taking on a challenge like the Showtime limited series George & Tammy, Oscar winner Jessica Chastain says that the challenge is the point. “I’ve always kind of been all in when it comes to this,” she tells Consequence. “It has to cost me something. It can’t be too easy.”

No one would ever describe George & Tammy as “too easy” — the six-episode biographical drama spotlights the complicated bond between iconic country singers George Jones (Michael Shannon) and Tammy Wynette (Chastain), with both Shannon and Chastain not only physically transforming themselves as much as possible for their respective roles, but performing all the songs sung by the duo in the series, including hits like “Stand By Your Man,” “Two Story House,” and “Golden Ring.”

Jones and Wynette met at a key moment in both their careers, with their six-year marriage (the third for each of them) only encompassing one portion of their decades-long relationship as friends, lovers, and musical collaborators. Says Shannon, about the series’ exploration of their dynamic, “It’s just about highlighting the depth of the passion that they had for one another, whether it’s making love or making music or having a family together. There was such a strong connection there.”

Chastain agrees, saying that even though mental health and substance abuse issues played a huge role in their story, “the one thing about these two people is they felt so much. And I believe the reason why they were so incredible is because they always told the story. They made you feel something. There are a lot of people out there who have beautiful qualities to their voices. But George and Tammy exposed their hearts when they sang. There was an openness that they had.”

On the eve of the series, Consequence sat down with the pair in person to talk about the biggest challenges of the project, from learning to emulate the original artists to, in Shannon’s case, having to capture Jones’ later-in-life compulsion to talk like a duck. They also reveal how they approached their research for the project, and dig into what it means, to potentially introduce Jones and Wynette to a whole new audience.

To start things off, what was really exciting for you about taking on this series?

Chastain: I like to do things that are incredibly challenging and feel impossible. If something feels like, “Oh yeah, that’s a good way to spend some time, then it is usually not the most interesting. If I feel a little bit like I’m struggling to kind of hang on by my fingernails, then it feels like I’m doing something worthwhile with this job. So that was the most challenging and rewarding thing, the music especially. It was really educational and I learned a lot.

Shannon: I guess I was intrigued by the prospect of singing in a show — not like a musical, but actually using the songs to help tell the story of these people. I don’t get that opportunity very often. I love music, and I also just thought it was really such a romantic story, you know? 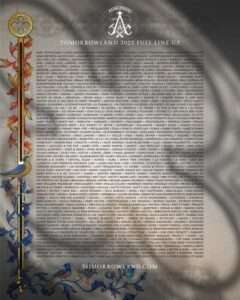