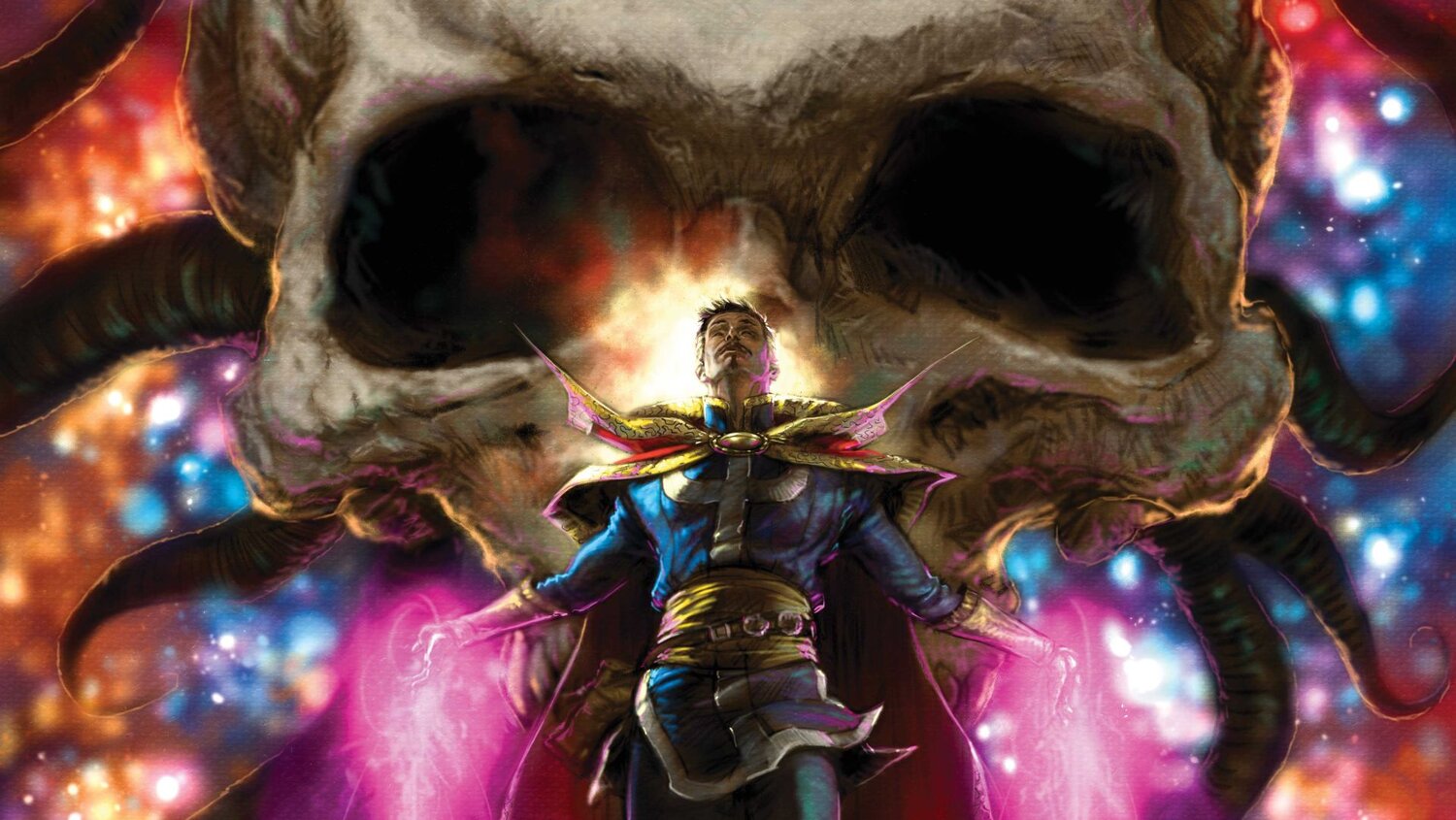 Doctor Strange is a fan-favorite Marvel character created in 1963 by Stan Lee and Steve Ditko. In his tenure as Sorcerer Supreme, he has protected the Earth from all kinds of threats. What would happen if he died though? That’s exactly what writer Jed MacKay (Black Cat) and artist Lee Garbett (Captain Marvel) are going to find out in the brand new 5-issue epic series Death of Doctor Strange. This is sure to be one heck of a crazy ride!

Written by Jed MacKay with Lee Garbett, DEATH OF DOCTOR STRANGE will be a five-issue epic that will tell the final chapter in the life of Doctor Strange. Able to defeat supernatural and interdimensional threats no other hero is equipped to handle, Strange was the only hero standing in the way of powerful new villains eager to claim Earth as their own. When he unexpectedly dies, who is left to protect Earth and keep the mystical evils at bay? And most importantly…who killed Stephen Strange? If he couldn’t stop them, who can? This rousing journey will dive into the mythos behind Doctor Strange, showcasing his unique—and vital—position amongst Marvel’s heroes and ultimately transform the future.

Talking about the series, MacKay said:

‘What happens to the world if Doctor Strange isn’t in it?’ It’s a question that I’m excited to show people the answer to in DEATH OF DOCTOR STRANGE. Strange has been a Marvel fixture from the early days, but now, his time has run out and as a Strange fan, it’s been my bittersweet privilege to shepherd him through his last day and the effects that snowball out of it. We’ve cooked up a whale of a story to send Strange off with, and I can’t wait for people to join us on it!

Doctor Strange has long been top of my ‘most coveted character’ list. To finally get chance to draw him in such a momentous series is… well, magic. I couldn’t be more excited for the project and for everyone to see what we’ve got in store for Stephen and those closest to him. Jed’s conjured the perfect finale for Doctor Strange – and it’s a real third eye-opener! See you in September!

Fans will be able to read Death of Doctor Strange #1 this September from Marvel Comics. The main cover art is by Kaare Andrews.