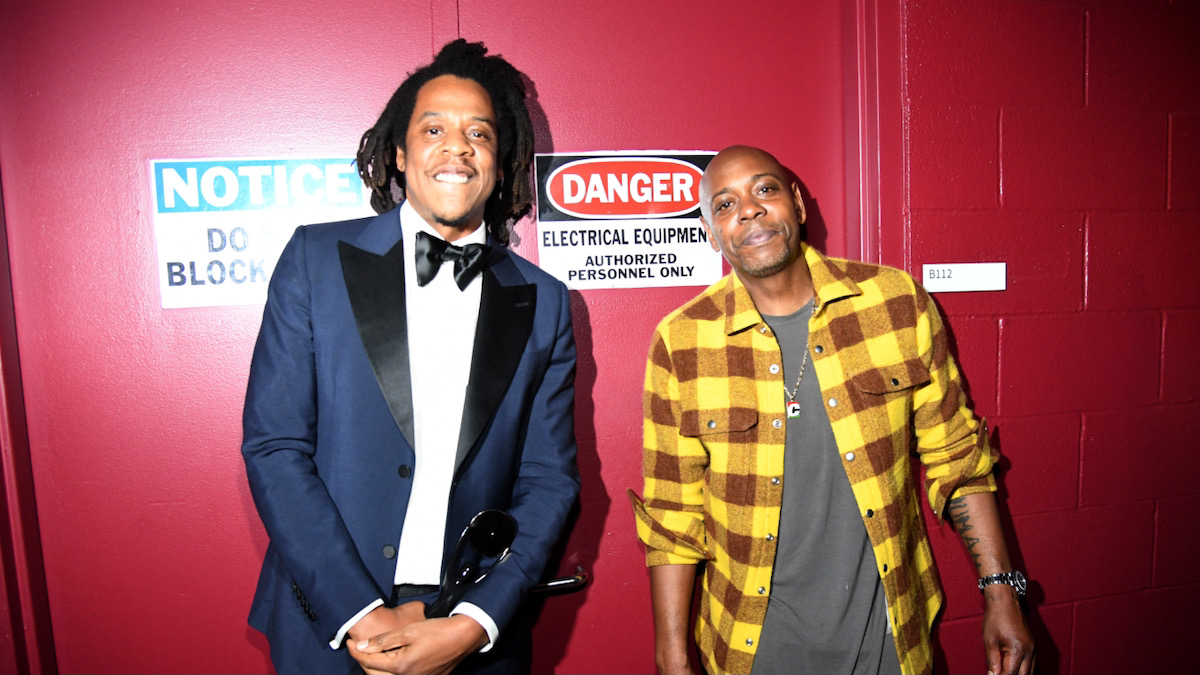 JAY-Z weighed in on the controversy surrounding Dave Chappelle’s latest special, The Closer, arguing that “great art is divisive.”

During a Twitter Spaces Q&A promoting new Netflix movie The Harder They Fall (of which JAY-Z is a producer), New York’s Craig Jenkins asked the hip-hop mogul if he had seen The Closer. (The question was especially relevant given that Chappelle helped induct JAY-Z into the Rock and Roll Hall of Fame last week.)

JAY-Z acknowledged that he had seen it and proceeded to call Chappelle “super brave and super genius. If you spend time with him, he’s brilliant.”

“I think he pushed a lot of buttons,” JAY acknowledged, adding that he himself felt uncomfortable at times watching The Closer. “But I think what happens with true art is that it has to cause conversation. Sometimes it’s going to abrasive, something it’s going to be off-putting to folks. But it opens up an opportunity to have a dialogue.”

“These algorithms allow you to talk to people who agree with you,” JAY continued. “We have to speak to one another when we disagree… Anything that doesn’t have that tension, it’s not going to be real. We had fake conversations all this time before Trump was in office, then we got to see people for who they really were. And then we got to have real conversations.”

“I think great art is divisive. Some people like it, some people hate it. When you’re making great art, you have to be fearless and create something that you believe in. That’s what it’s about.”

In the special, Chappelle makes several jokes about transgendered people, defends J.K. Rowlings’ anti-trans comments, and goes as far to declare himself “Team TERF” (TERF is the acronym for a trans-exclusionary radical feminist). His comments were met with immense criticism and last month, members of Netflix’s LGBTQ+ community staged a walkout in protest of the streamer’s decision to stand behind the comedian. 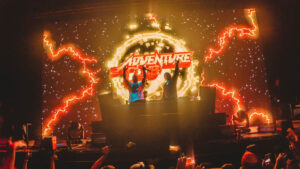 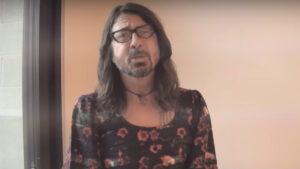