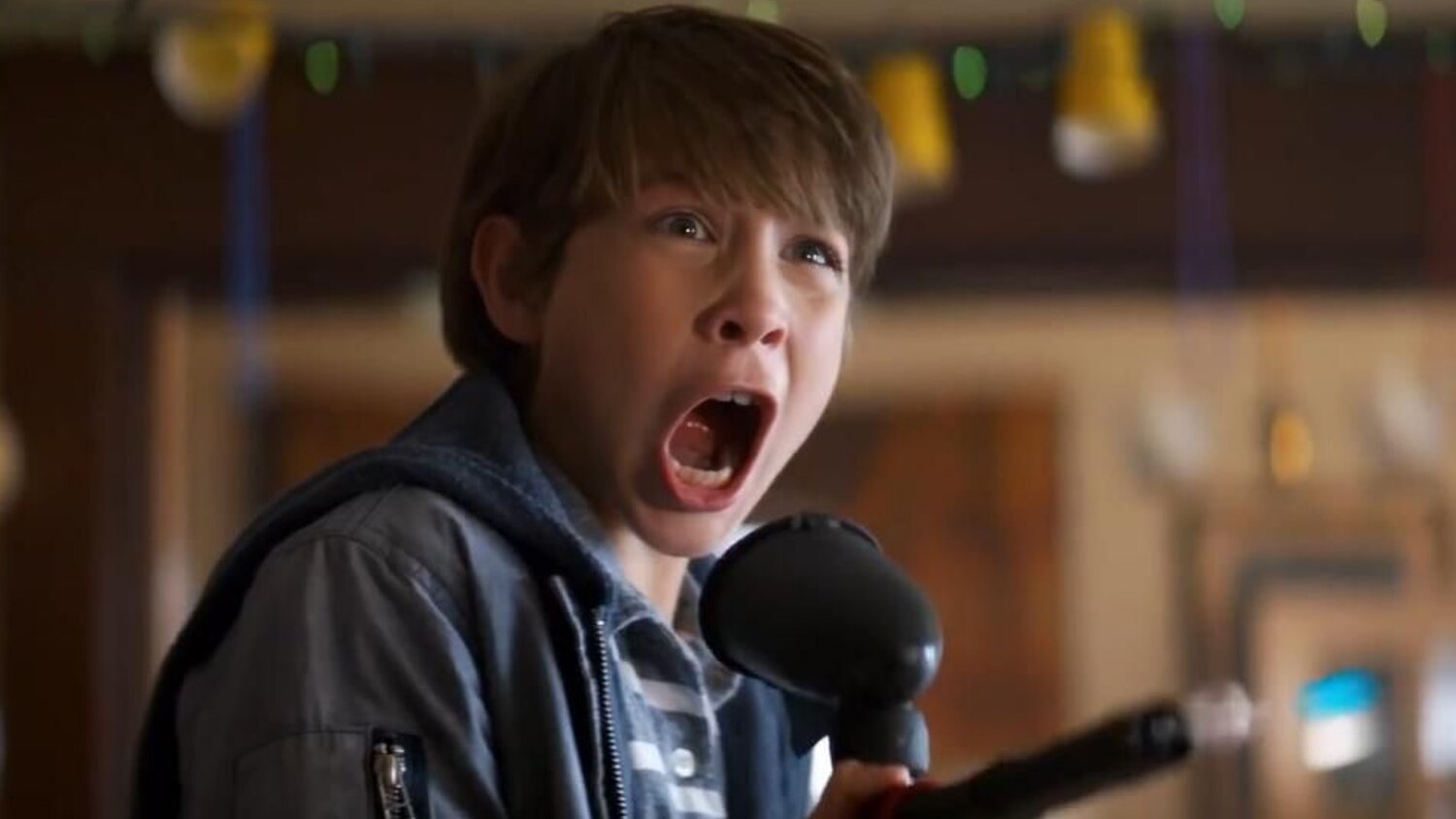 Macon Blair is set to direct the film, which will be a contemporary reimagining of Troma Entertainment’s cult classic 1984 action comedy, which told the story of a bullied janitor who becomes a mutant superhero after falling into a vat of toxic waste and transforms into a radioactive hero.

The new film is “steeped in environmental themes and subverts the superhero genre in the vein of Deadpool. When a struggling everyman is pushed into a vat of toxic waste, he is transformed into a mutant freak who must go from shunned outcast to underdog hero as he races to save his son, his friends and his community from the forces of corruption and greed. Troma’s Lloyd Kaufman and Michael Herz will serve as producers.”

Tremblay is a super talented young actor and he and Dinklage are sure to work well together. Tremblay will next voice Flounder in Disney’s upcoming live-action adaptation of The Little Mermaid as well as the titular character in the upcoming Disney and Pixar film Luca.