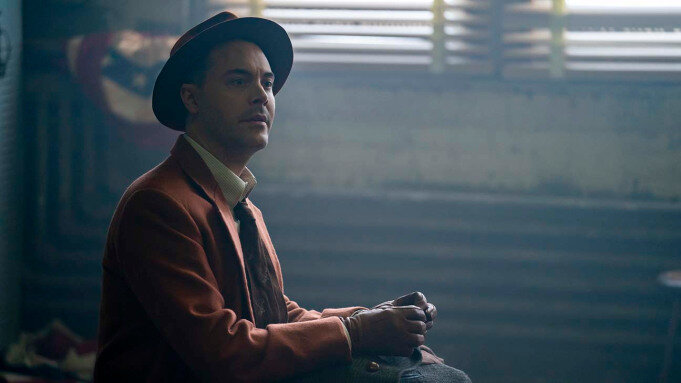 Jack Huston (American Hustle, The Irishman, Fargo) is taking on the classic tale The Count of Monte Cristo, which he will write and star in. The project, which has been in development for a while, “will see Huston play Nicolas Cristo, a man broken, betrayed and locked away for over a decade, fighting to bring justice to a world even more cruel and corrupt than the one that was taken from him.”

The new take on the story will see it based in Asia and the U.S. Into The Badlands and Wu Assassins director Stephen Fung is on board to direct and exec produce. Huston will also exec produce along with his partners Ian Duncan and Simon Boyes with Constantin Film’s Oliver Berben and Robert Kulzer. 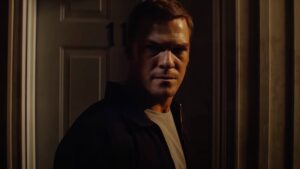