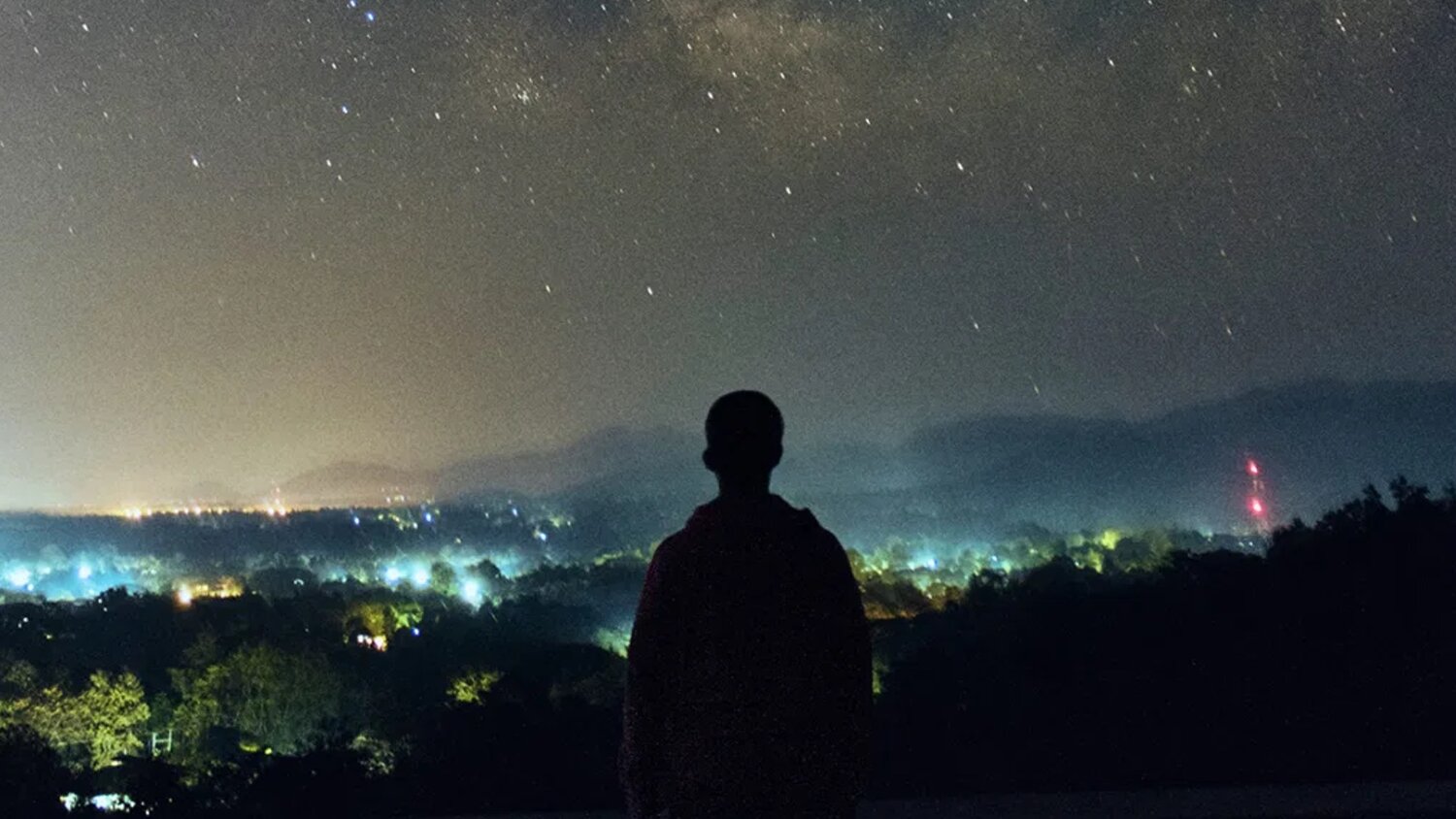 UFO’s are all the craze right now because as you know, the Pentagon is now releasing declassified files and videos. After all these years they are finally admitting that there are unidentified objects flying around the world. They just have no idea what they are or where they’re coming from.

Well, J.J. Abrams is set to produce a new UFO docu-series for Showtime with Bad Robot and producer Glen Zipper. The four-part doc “will look at the phenomenon of mysterious objects in the sky and what clandestine influence the American government, lucrative private companies and the military may have in shielding the truth behind extraterrestrial phenomena to further their own agendas.”

The videos that have surfaced online over the past few years have been absolutely fascinating. It’ll be interesting to see what this doc uncovers that we don’t already know. Mark Monroe (Icarus) and Paul Crowder (Riding Giants) will direct the series and Showtime released the following details:

UFO will explore unsettling theories of a subject that recently reached national headlines, and has historically been the focus of powerful politicians and CEOs, while average citizens pursuing the very same truth have been ridiculed and ostracized.

“The series examines the history of the phenomenon through cultural and political touchpoints, including shocking testimony from eyewitnesses across the country. As the conversation grows more bizarre and reaches the mainstream by virtue of credible investigations into alien encounters, UFO confronts the most enigmatic questions of all: Why do we believe what we believe? And what is the elusive truth beyond this decades long mystery?”

Showtime will release all four episodes at midnight on Sunday, August 8th, and premiere on the linear channel later that night at 9 p.m. ET.