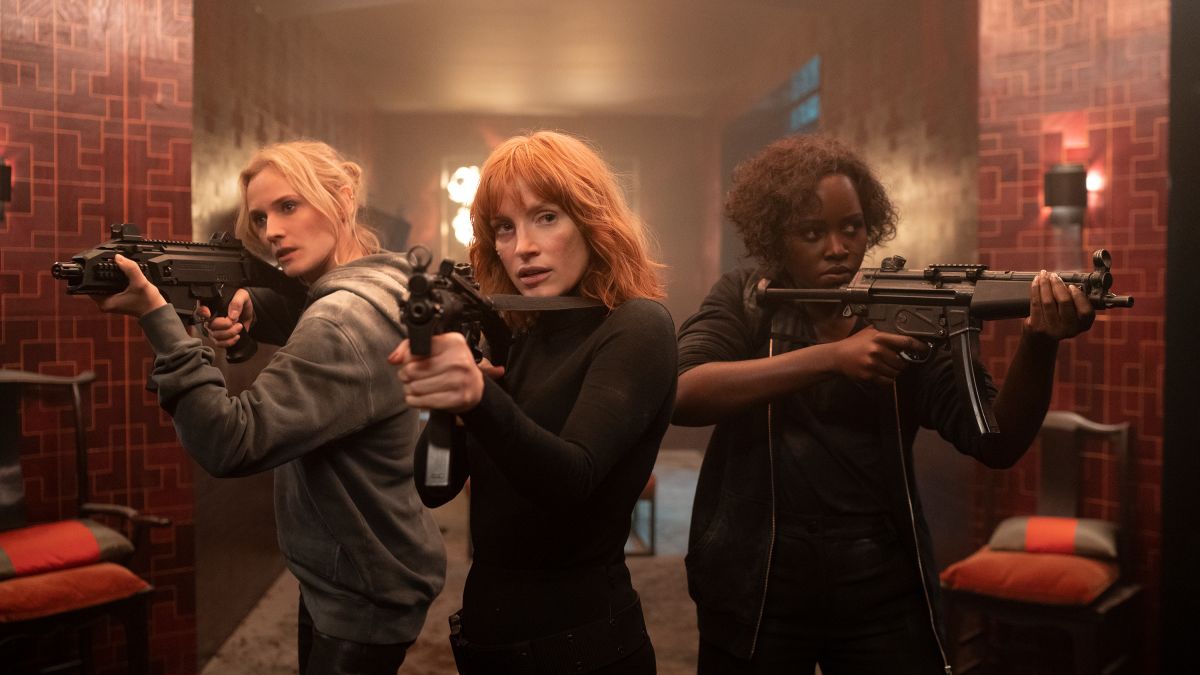 The 355 may be 2022’s first box office bomb, with some outlets going so far as to call it “Meh-ssion Impossible,” but the story behind it is actually one for the books.

For those who don’t know, the recently released spy film from director Simon Kinberg stars Jessica Chastain alongside a variety of women from different intelligence agencies who team up to stop a Third World War. It has a 25 percent positive critical reception on Rotten Tomatoes as of this writing and was inspired by a heroic and legendary American woman.