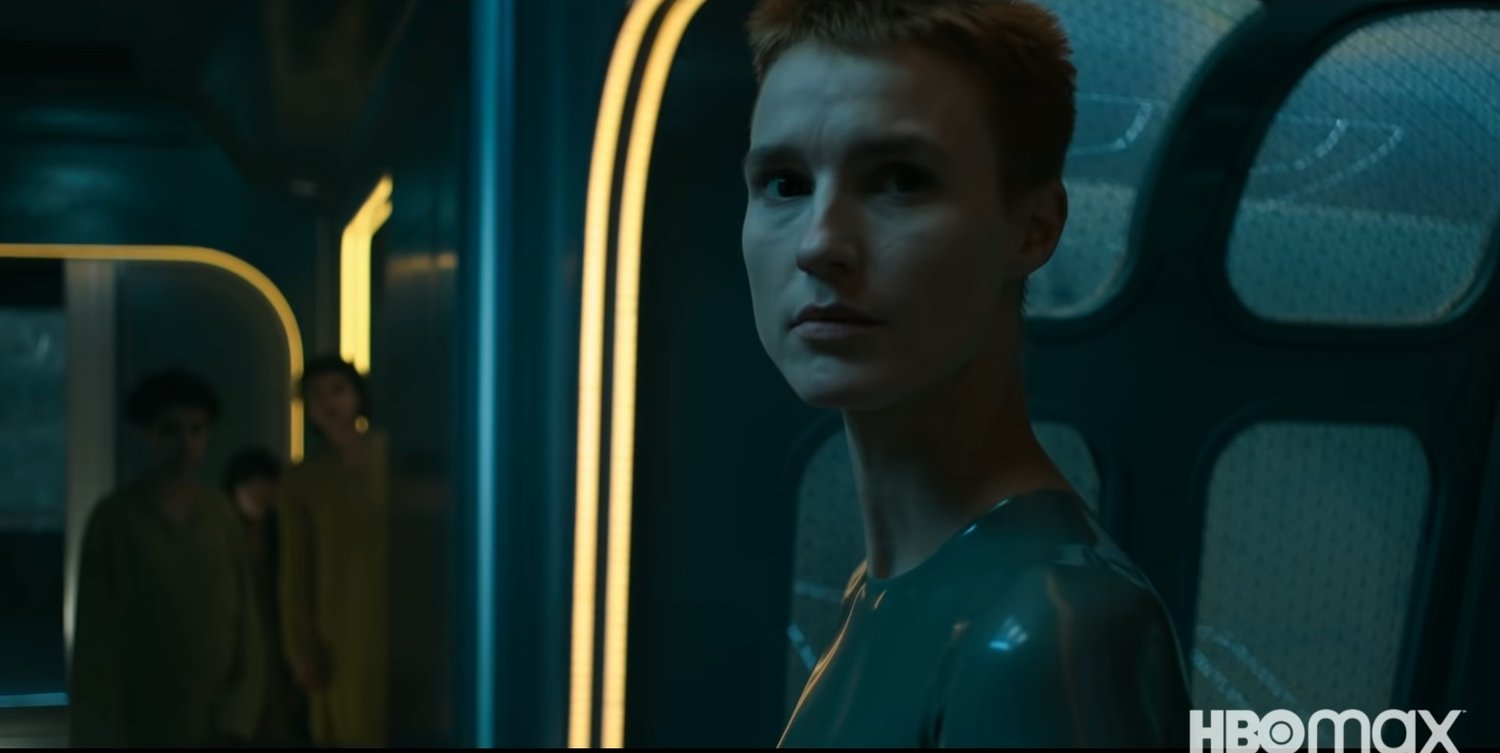 HBO has dropped the second season trailer for its sci-fi drama Raised By Wolves, and it looks super intense! The series is created and co-written by Aaron Guzikowski, who wrote the film Prisoners previously, and has been directed by several talents that include Ridley Scott and his son Luke Scott.

The second season of “Raised by Wolves” is set to follow Mother (Amanda Collin) and Father (Abubakar Salim) as they take their children to a newly formed colony of atheists. Their attempts at survival on their own were somewhat unsuccessful, so now they’re teamed up with some of the atheistic survivors of the Ark crash, including Sue (Niamh Algar). Sue’s husband, Marcus (Travis Fimmel), has been possessed and believes himself to be a Mithraic prophet, and he is an ever-present danger out in the wilds of Kepler-22b.

I haven’t gotten into this series yet, but this trailer actually looks really great, so I am adding it to the long list of shows I am meaning to get around to. Check out the trailer below, and let us know what you think.