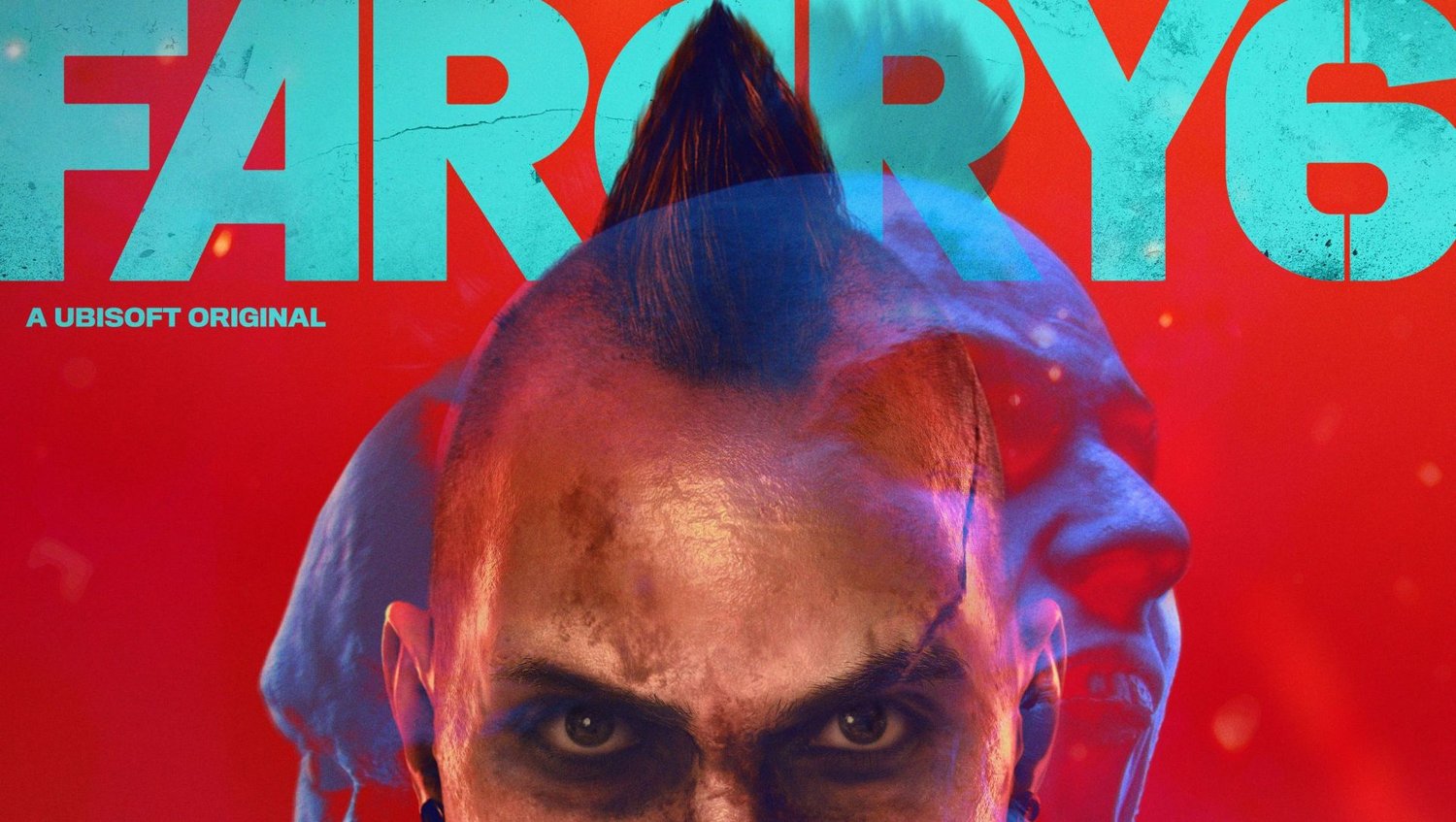 Ubisoft Music digitally released Far Cry 6 VAAS: INSANITY (Original Game Soundtrack) – Music by Will Bates. Two more downloadable content episodes have also been announced – Pagan: Control and Joseph: Collapse, to be released in 2022. All three episodes are scored by Will Bates who enjoyed exploring the complexity of each iconic Far Cry villain to craft the perfect music to accompany players on their explosive new adventures, he says:

Scoring for Vaas was the perfect way for me to get into the Far Cry universe. A character who is constantly showing us ‘the definition of insanity’. He’s unpredictable, unstable and just asking for bold musical choices. The score to Far Cry 3 served as inspiration for some of the choices in instrumentation but taken to a more extreme and twisted place for this DLC… …I loved getting into the twisted minds of these characters, uncovering their darkest secrets and obsessions allowed me to pick from so many musical colors. I found myself writing rich musical passages and then taking a sledgehammer to them to build these sonic landscapes for the game. I love to experiment with unusual sounds, so this was such a fun project, and working with the Ubisoft team is always a pleasure.

You can purchase and stream it from Ubisoft here and you can subscribe to the official playlist on Spotify here.