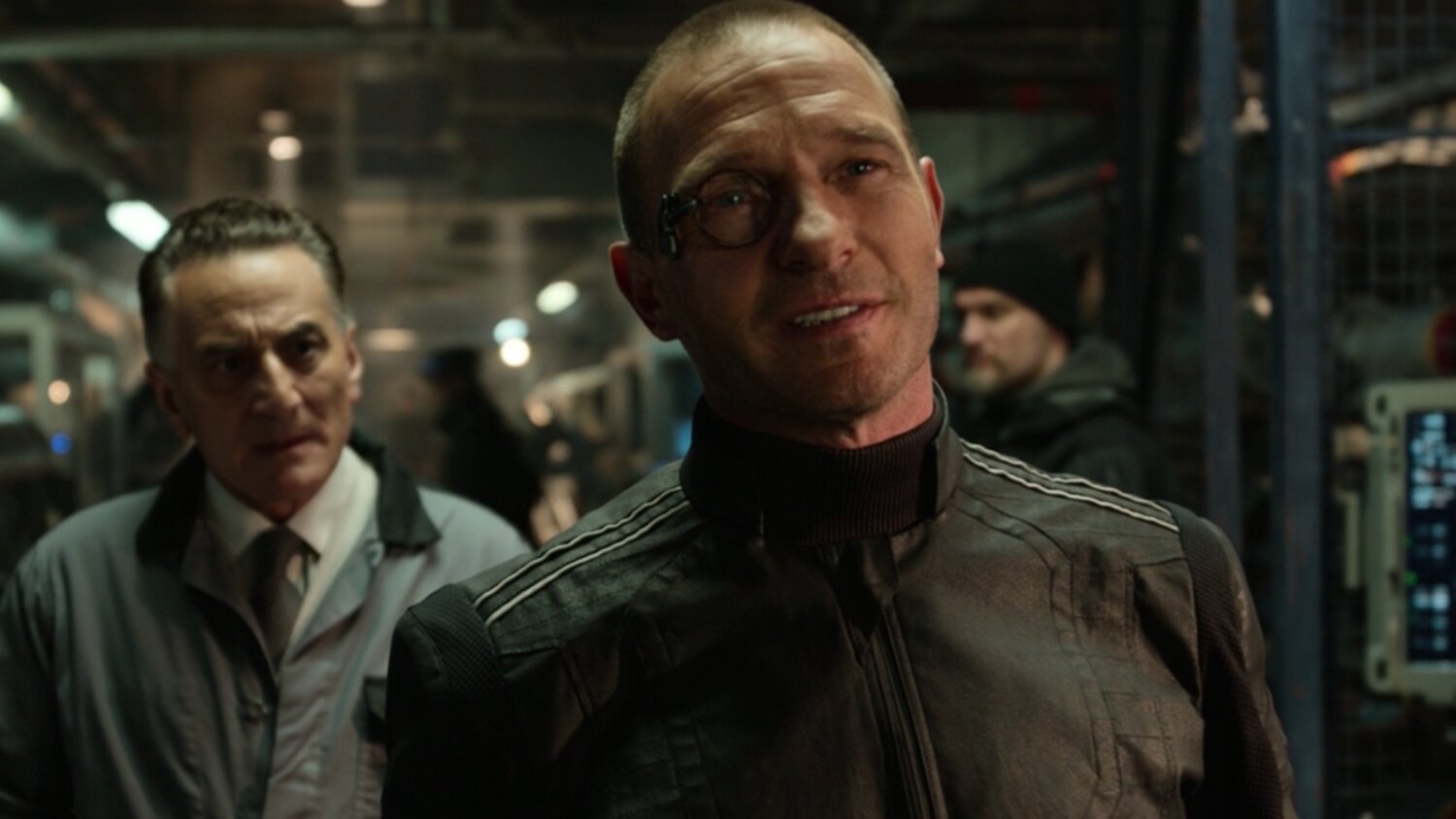 Thomas Kretschmann, the German actor best known for his role of Baron Wolfgang von Strucker in Avengers: Age of Ultron, is the latest actor to join the cast of director James Mandold’s Indiana Jones 5. There’s no information in regards to who he’s playing, but as you know, Indiana has found himself at odds with the Germans on his archeological adventures. So, our best is that he’s playing a villain.

There are still no details to share on the plot of the story, but Mangold recently teased that he was developing a film set in 1960s New York City, and there’s been speculation that this next Indiana Jones movie is that project.

Kathleen Kennedy, Steven Spielberg, Frank Marshall, and Simon Emanuel will serve as producers. The fifth installment of the franchise will start production this summer and it will be released on July 29th, 2022.