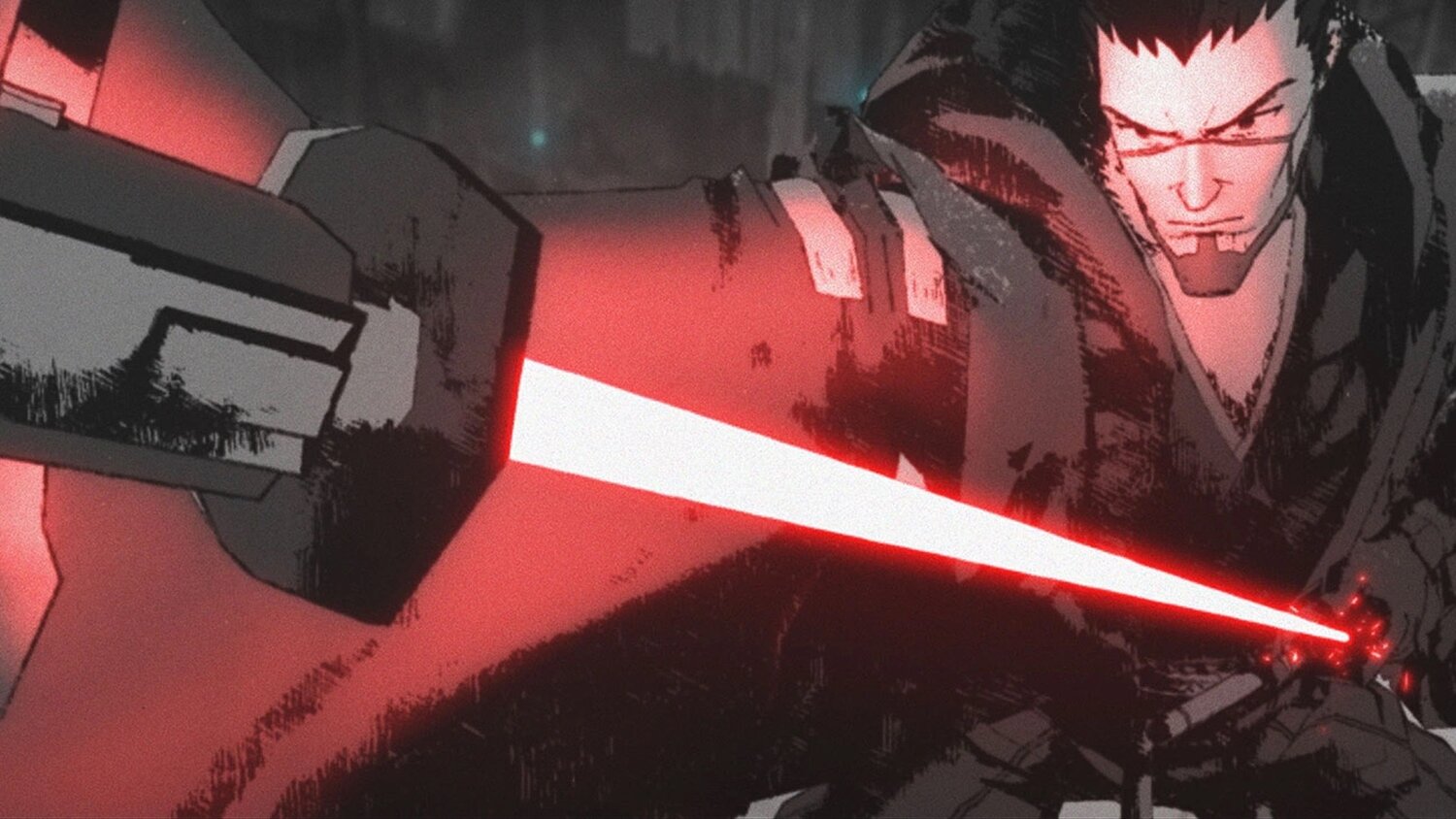 I personally loved the hell out of Lucasfilm’s Star Wars: Visions. I know a lot of people and fans didn’t care for it, but I just thought it was so much damn fun. I loved the different anime styles, I loved most of the stories, and characters, and I liked that they told standalone original Star Wars stories that aren’t canon. It was so cool that these creators were able to give us something completely original and not be held back creatively by trying to fit their stories in with anything that came before.

We have a new Honest Trailer to share with you today and it takes on Star Wars: Visions and one of the things that it points out early on is that any of these Visions stories would all make for a better movie trilogy than the Star Wars sequel trilogy that we got. I 100% agree with that.

Anyway, Honest Trailers has some fun poking fun at each of the nine short films and you can enjoy it below!