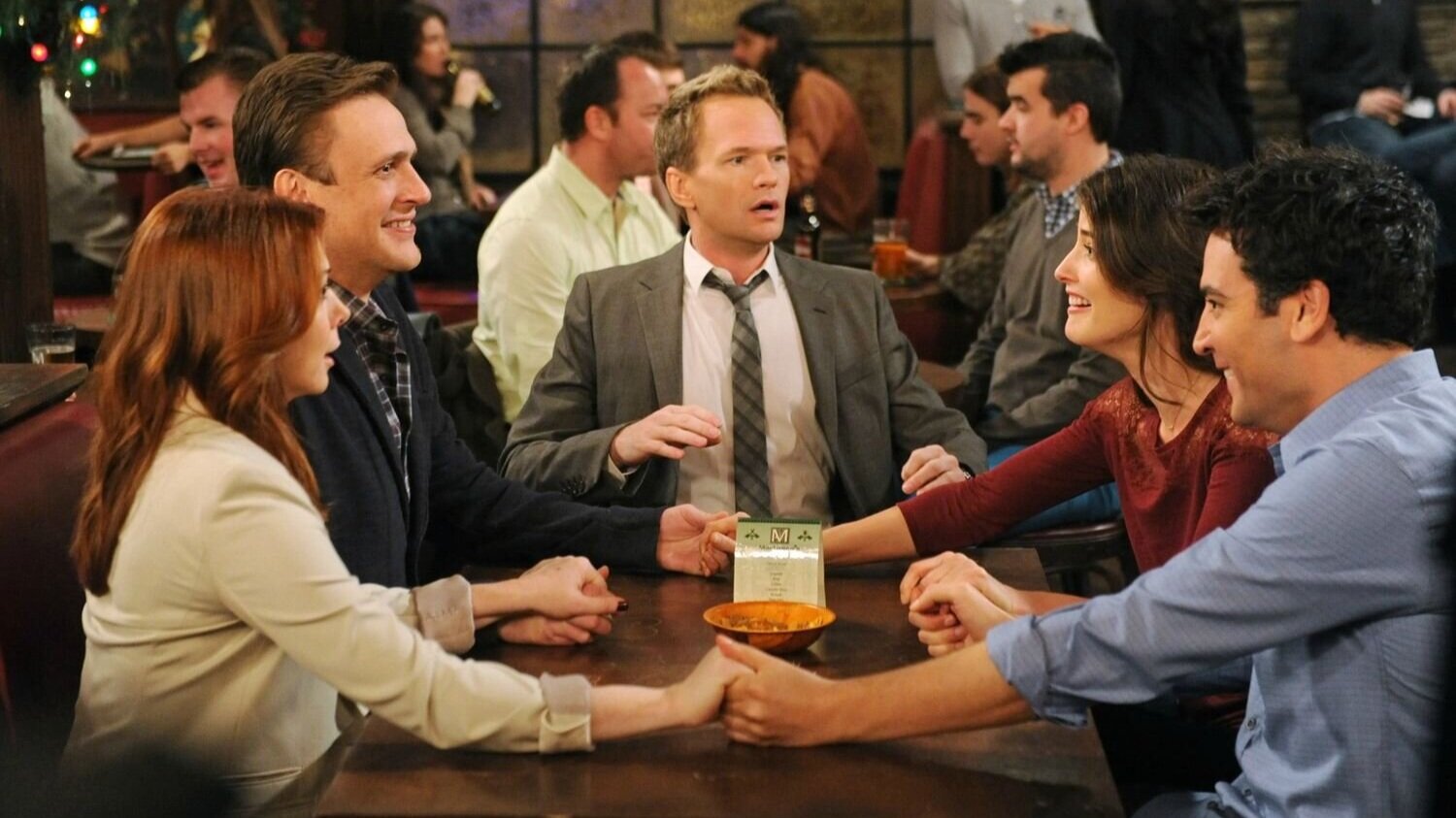 We recently learned that Hilary Duff is leading a sequel series to the much loved show How I Met Your Mother, and this time the story is getting reversed with the title How I Met Your Father. Fans have been asking if this series will be a true sequel, linking into its original, or if it would just be set in the same world.

Duff recently appeared on SiriusXM’s The Jess Cagle Show (via ComingSoon), and she gave some info to clarify. The actress said that the new Hulu series will have a connection to the original show, and she was excited to talk about how great the script is. She teased:

“I don’t want to give it all away, and the script is definitely being changed a little bit. But it does tie in, and hopefully, we’ll have some fun guest appearances from the original cast.”

She also spoke a bit about the show’s premise, confirming that her lead character will have three potential love interests:

“There’s great characters, and I’m going to get to have another on-set family, another TV family. There’s so much opportunity for love stories with this show because it’s Sophie and then three dudes. So it’s going down that whole rabbit hole of like, well, which one was the father? And you get to like go through all of Sophie’s young experience of finding love and dating and what that’s like in the modern world.”

It sounds like this is going to be a fun show that fans of the original will enjoy. It will be cool to see how it all ties together, and cameos from HIMYM would be awesome to see! Are you looking forward to this new series?