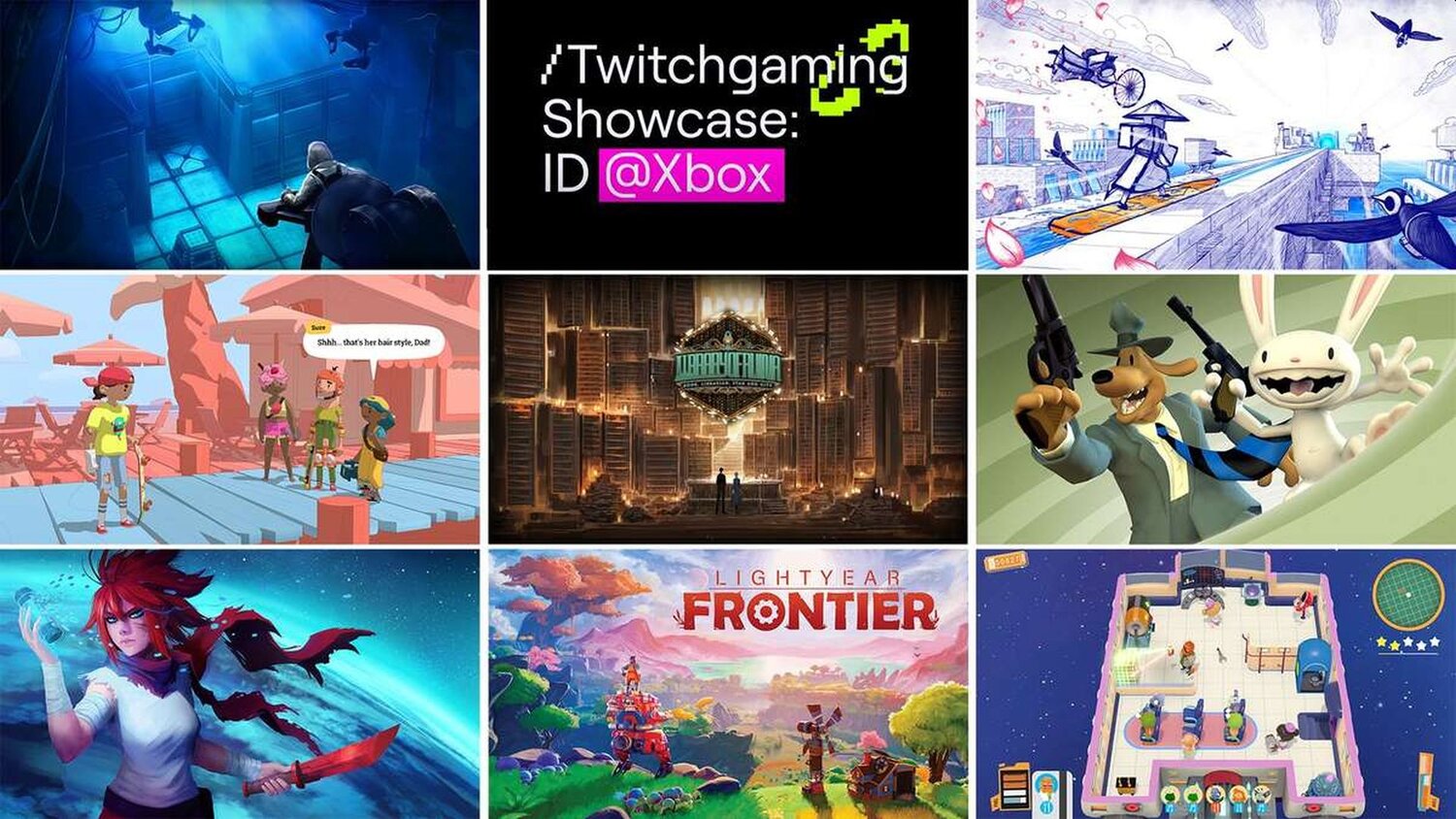 Xbox recently held its second /twitchgaming Showcase: ID@Xbox. This was a chance to show off updates and announcements for indie game titles and there was a fair amount shown off. I’ve included the VOD below for the showcase for you to watch, and the full list of games talked about is below as well. What indie games are you most excited about?