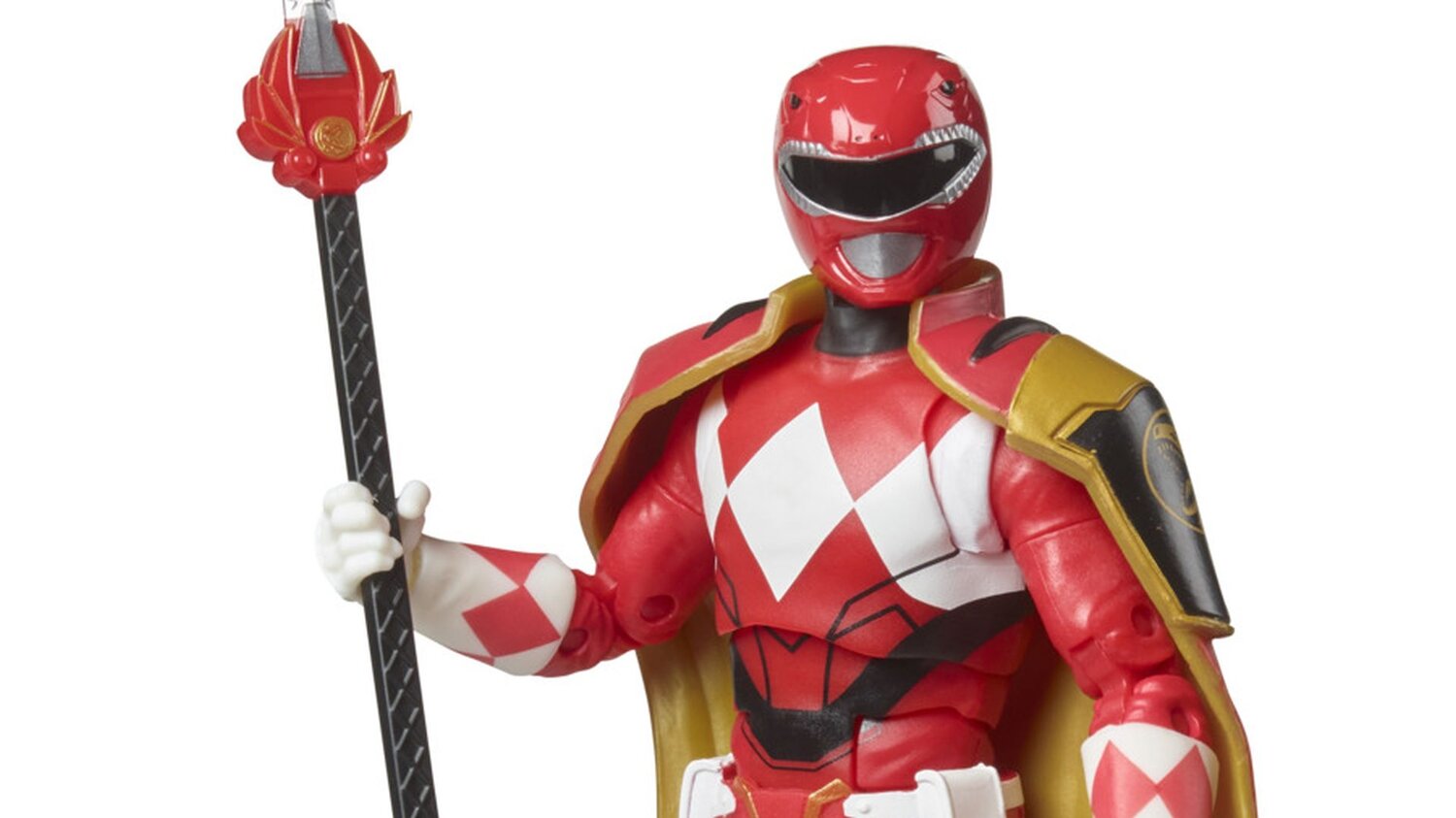 Power Rangers had a big day at the recent Hasbro Pulse Fan Fest event. You can find all the news about the non-toys in a previous article. This one is all about the toys though. During the event, five new figures were announced for Hasbro’s Lightning Collection line of figures. All figures are available for pre-order now through Hasbro Pulse.

The first four were the Metallic Ranger versions of Aisha (Yellow), Adam (Black), Billy (Blue), and Rocky (Red). These are in the same vein as the recently released Metallic Pink version of Kat based on the Metallic armor from season 3 of Mighty Morphin Power Rangers. One thing I noticed is that the new sculpt of Billy’s head reflects his sans-glasses look from the later seasons. I know that Hasbro has said that all the images are renders, but some of them are still worrying, like the lack of silver on the middle horn for Billy’s helmet and lack of red on Adam’s morpher. I still think these look pretty cool though, and I think it’s a good way to bring in the second generation of Rangers. Each figure will cost $24.99.