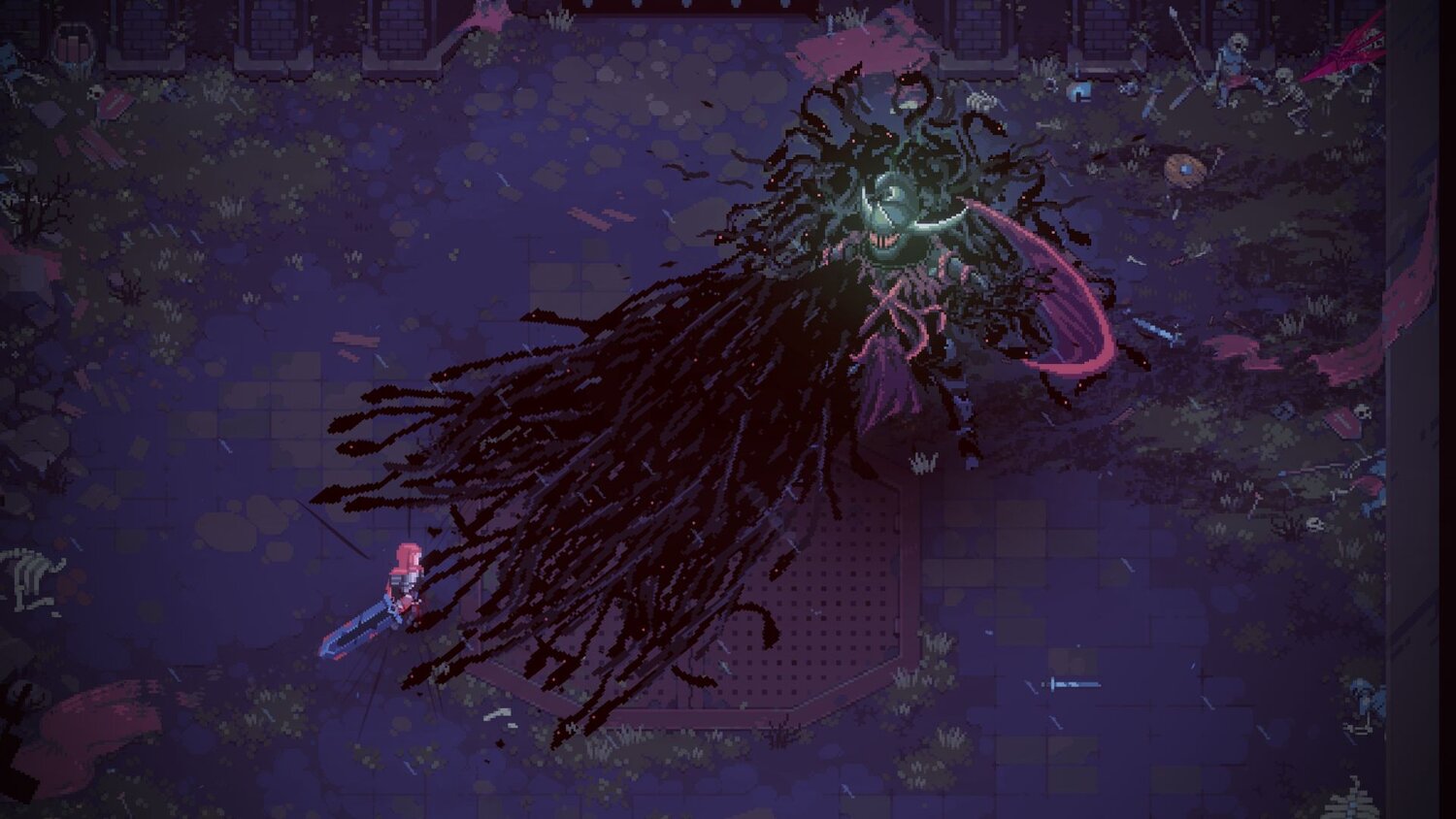 E3 is a big time for video game companies to show off what they have to offer. A lot of the attention gets focused on the big names like Nintendo, Bethesda, Ubisoft, and Xbox, but they’re not the only ones. Several indie developers have things to show off too, and I wanted to highlight some of the indie games shown off at E3 2021. I’ve included individual trailers and even some full presentations below. Let us know if there are any other games that you think we should’ve featured.

First, we’ve got Metal Mind from Whirllaxy Studio and Yooreka Studio. This roguelite game features transforming mecha to provide unique elements to enjoy. It also has some really cool 16-bit graphics. You can download a demo for the game now on Steam with the full release slated for Q1 2022. Next we have the Cyberpunk roguelite and 3D platformer Loopmancer releasing Q4 2021 on Nintendo Switch, PC, PlayStation, and Xbox. This looks pretty cool and is developed by eBrain Studio and published by Yooreka.