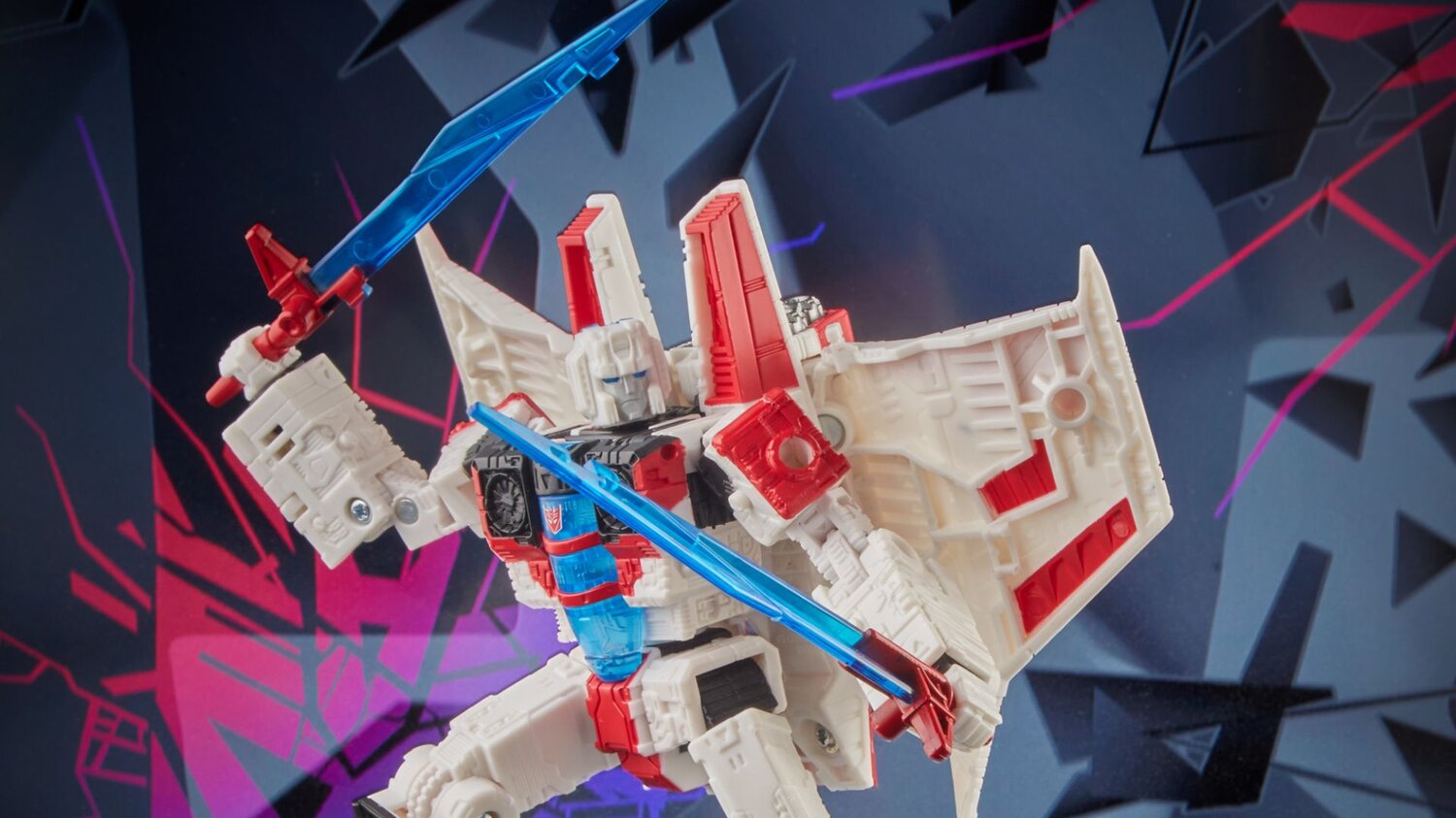 The latest Fan First Friday from Hasbro was focused on Transformers. Four new toys were revealed with one item in the Generations line and three that make up the third wave of the Studio series. The Generations entry is the Shattered Glass Starscream coming in as a Voyager class figure. Standing at 7” tall, the heroic Starscream (Shattered Glass is an AU where the Decepticons are the good guys) transforms into a Cybertronian Jet in 22 moves and wields 2 Energon swords. This figure is exclusive to Hasbro Pulse and will release on September 1 for $38.99. Also, it comes with the third issue of IDW’s Shattered Glass mini-series.