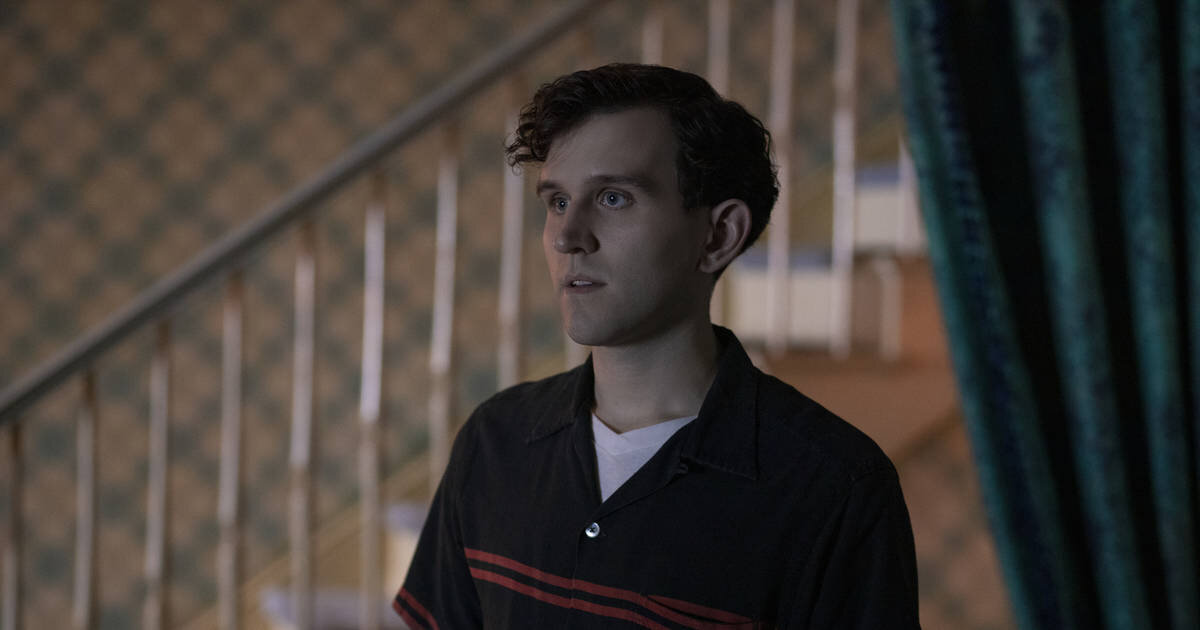 Harry Melling, best known as Dudley from the Harry Potter film franchise as well as his recent role in the Netflix hit series The Queen’s Gambit, has signed on to play famed writer and poet Edgar Allen Poe in the Netflix film The Pale Blue Eye.

He is set to star alongside Christian Bale, “a veteran detective tasked with solving a series of murders that took place in 1830 at the U.S. Military Academy at West Point,” which Poe attended. “Bale’s detective partners with a detail-oriented young cadet (Melling), who will later become the world famous author the world knows today.”

Scott Cooper (Crazy Heart, Black Mass) will direct and adapt the screenplay from Louis Bayard’s novel of the same name. Bale will also produce joining Cooper, John Lesher, and Tyler Thompson of Cross Creek Pictures. This marks the third collaboration for Bale and Cooper who previously worked together on the thriller Out of the Furnace and the western Hostiles.