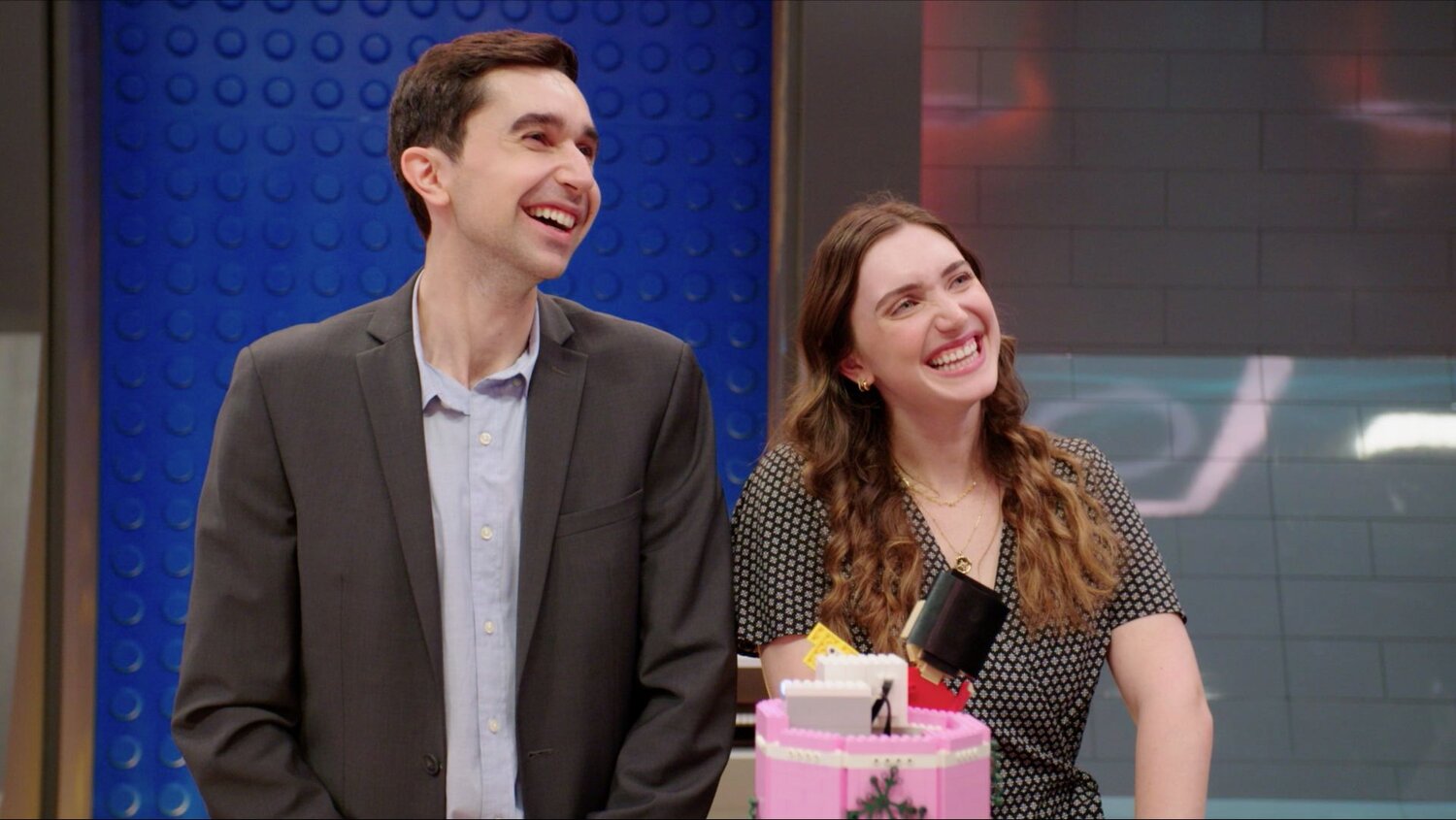 I am so excited for Season 2 of LEGO Masters on Fox. It’s one of my favorite competition shows, and I’m excited to see all of the amazing builds that this season will bring. To help us get hyped and get to know some of the personalities for this season, Fox has provided us with an exclusive clip from the premiere that introduces us a little to the sibling duo of Bryan and Lauren from Laguna Beach. Of course, we also get to see host Will Arnett interact with the team as they create this special promo for the show. It’s a lot of fun and I cannot wait to see them in LEGO building action.

New teams of LEGO enthusiasts embark in a make-or-break Season Two! With infinite possibilities and a supply of five million LEGO bricks, teams of two will face ambitious brick-building challenges all season long as they compete for a $100,000 cash prize, the ultimate LEGO trophy and the honor of being named the country’s most talented amateur LEGO builders. In the season premiere episode, the talented teams are introduced and tasked with building an eye-catching float in the first-ever LEGO Day Parade in the all-new “LEGO Day Parade” season premiere episode of LEGO MASTERS.

You can watch the Season 2 premiere of LEGO Masters on June 1 at 8 PM ET/PT on Fox.