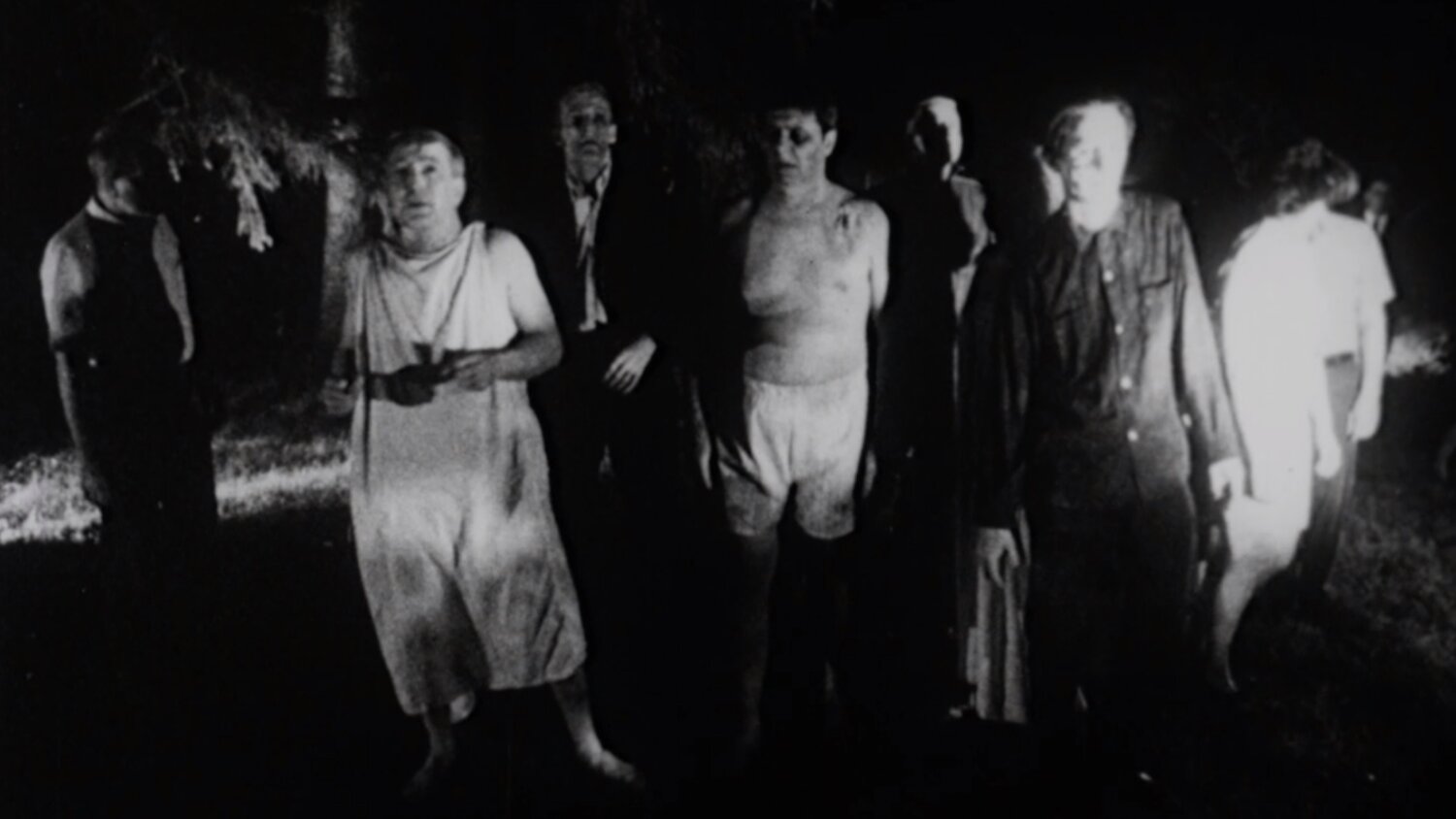 Director George A. Romero unleashed the zombie genre on the world with Night of the Living Dead back in 1968. After that, he went on to direct five more zombie movies some of which include Dawn of the Dead (1978), Day of the Dead (1985), Land of the Dead (2005).

Before Romero passed away in 2017 of lung cancer, he was developing a final zombie move that he wanted to make titledTwilight of the Dead. Well, that project has found new life thanks to Suzanne Romero, widow of the filmmaker. She has been developing the script with a team of three screenwriters over the past few years and going to start meeting with directors soon.

The logline for the film reads: “The story is set in a decimated world. Life has all but disappeared. But there still may be hope for humanity.”

Romero originally wrote a treatment for Twilight of the Dead with Paolo Zelati, who asked Suzanne Romero for permission to continue with the script after Romero passed away. He then brought ing screenwriters Joe Knetter and Robert L. Lucas to help develop it. Suzanne Romero said in a statement:

“I gave him my full blessing as long as I could be there every step of the way for it to remain true to George’s vision. We had a solid treatment and the beginning of the script. I can 100 percent say that George would be incredibly happy to see this continue. He wanted this to be his final stamp on the zombie genre.”

Zelati went on to say: “Everything started with my question to him: ‘Where do the zombies go at the end of Land of the Dead?’ It is no secret that Diary and Survival were not the way he envisioned the series ending, and George knew it very well. Twilight of the Dead was his goodbye to the genre he created and wanted to go out with a powerful film.”

There are videos of George A. Romero coming up with the treatment for Twilight of the Dead and the writers of the script have watched those videos and Knetter says, “I could see how happy George was, almost giddy. That made us focus even more on bringing this to life the way he would have wanted.” Lucas added, “developing the final piece of the puzzle in the dead universe was a dream come true”.

Suzanne Romero concluded by saying, “This is the film he wanted to make. And while someone else will carry the torch as the director, it is very much a George A. Romero film.”

This is pretty awesome! As a long time fan of Romero and his work, I’m excited to see his vision for the final zombie movie that he wanted to make.