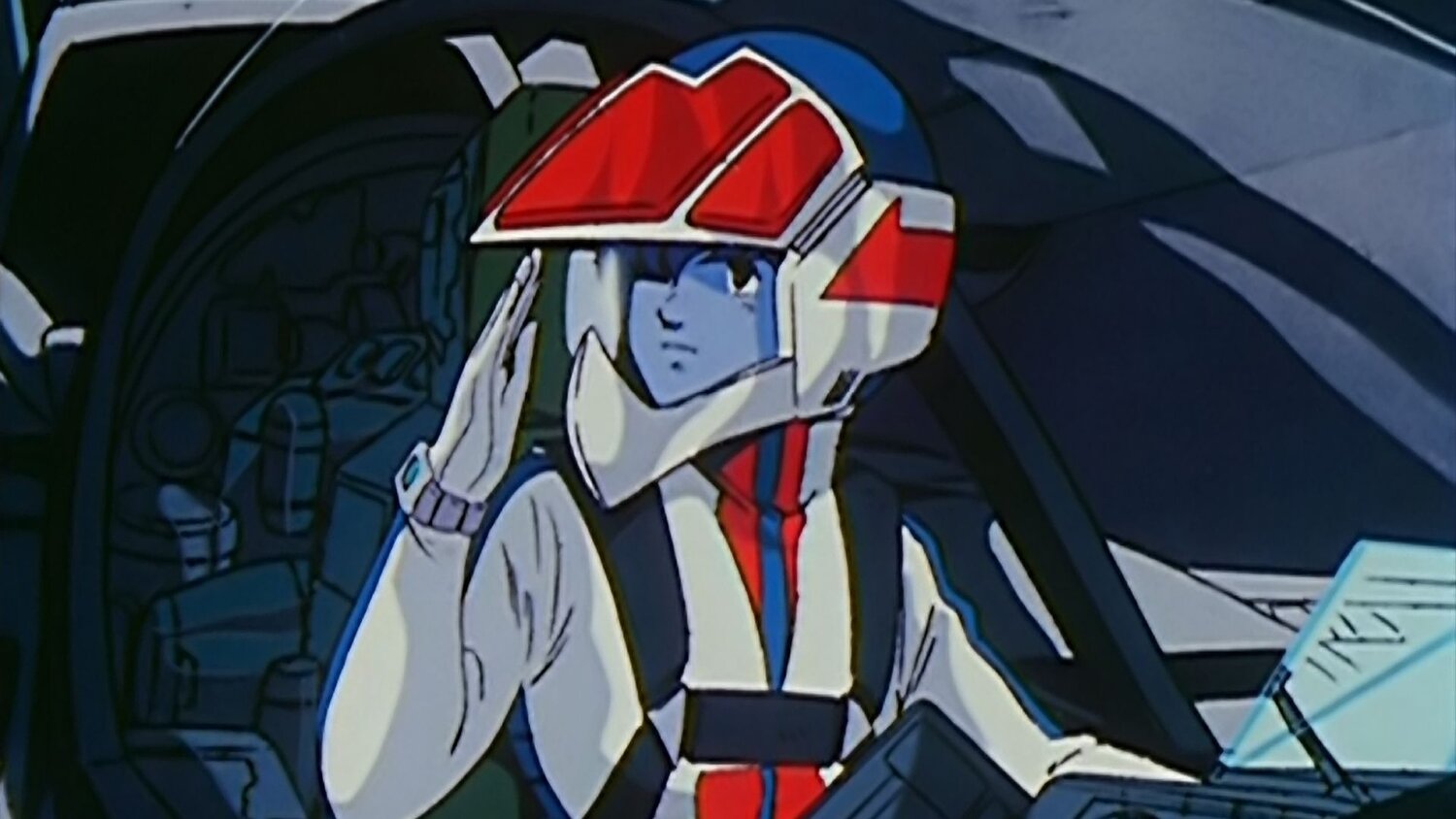 Funimation is going to make some anime fans very happy. Starting August 24, fans can stream all 85 episodes of the remastered version of the classic space opera anime epic Robotech as well as the two movies Robotech II: The Sentinels and Robotech: The Shadow Chronicles in the United States, Canada, United Kingdom, Ireland, Australia, and New Zealand. The remastered version actually appears to do a decent job of cleaning up and crisping up a lot of the classic series although I’m sure there are plenty of people who hate it. You can see a small comparison here: