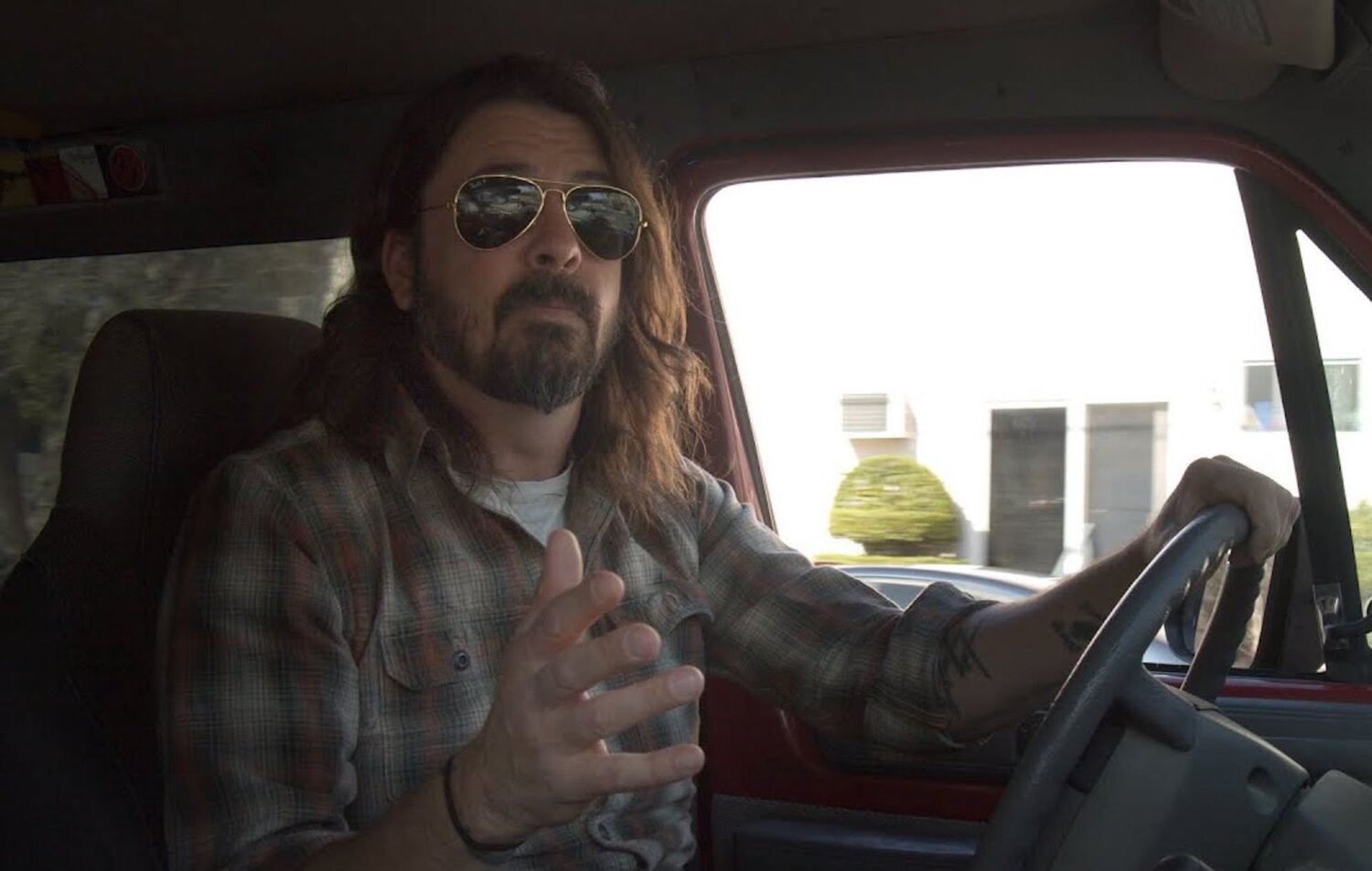 For many, music is a huge part of their lives. Unfortunately, not many of us are able to follow in our dreams and go touring with a band. Well, the famous Foo Fighters recently dropped a trailer for an upcoming documentary directed by the band’s frontman, Dave Grohl, called What Drives Us. The film is set to share what it’s like to be in a band and go touring in a van as you try to make it big. Featuring big names in music like Ringo Starr, The Edge, Steven Tyler, Lars Ulrich, and so many other rock stars, What Drives Us is sure to be perfect for any fan of rock ‘n roll.

Directed by Dave Grohl, this feature documentary film is a love letter to the rare club of rock and roll, as well as an inspiration to every young kid who dreams of a life playing music. Dave was that kid. And so was Ringo, Annie Clark, The Edge, Steven Tyler, and everyone in between. The list goes on forever. While they all have stories— outrageous, unbelievable, insane, as well as poignant stories— they all share a common bond. At some point, before anyone knew their name, they had an unstoppable drive to share their music with the world. Their passion led them to leave everything behind, throw caution to the wind, and chase their dream. Nobody was promised anything, but they all had a plan.

Talking about the creation of the documentary, Grohl said:

This film is my love letter to every musician that has ever jumped in an old van with their friends and left it all behind for the simple reward of playing music. What started as a project to pull back the curtain on the DIY logistics of stuffing all of your friends and equipment into a small space for months on end eventually turned into an exploration of “why?” What drives us?