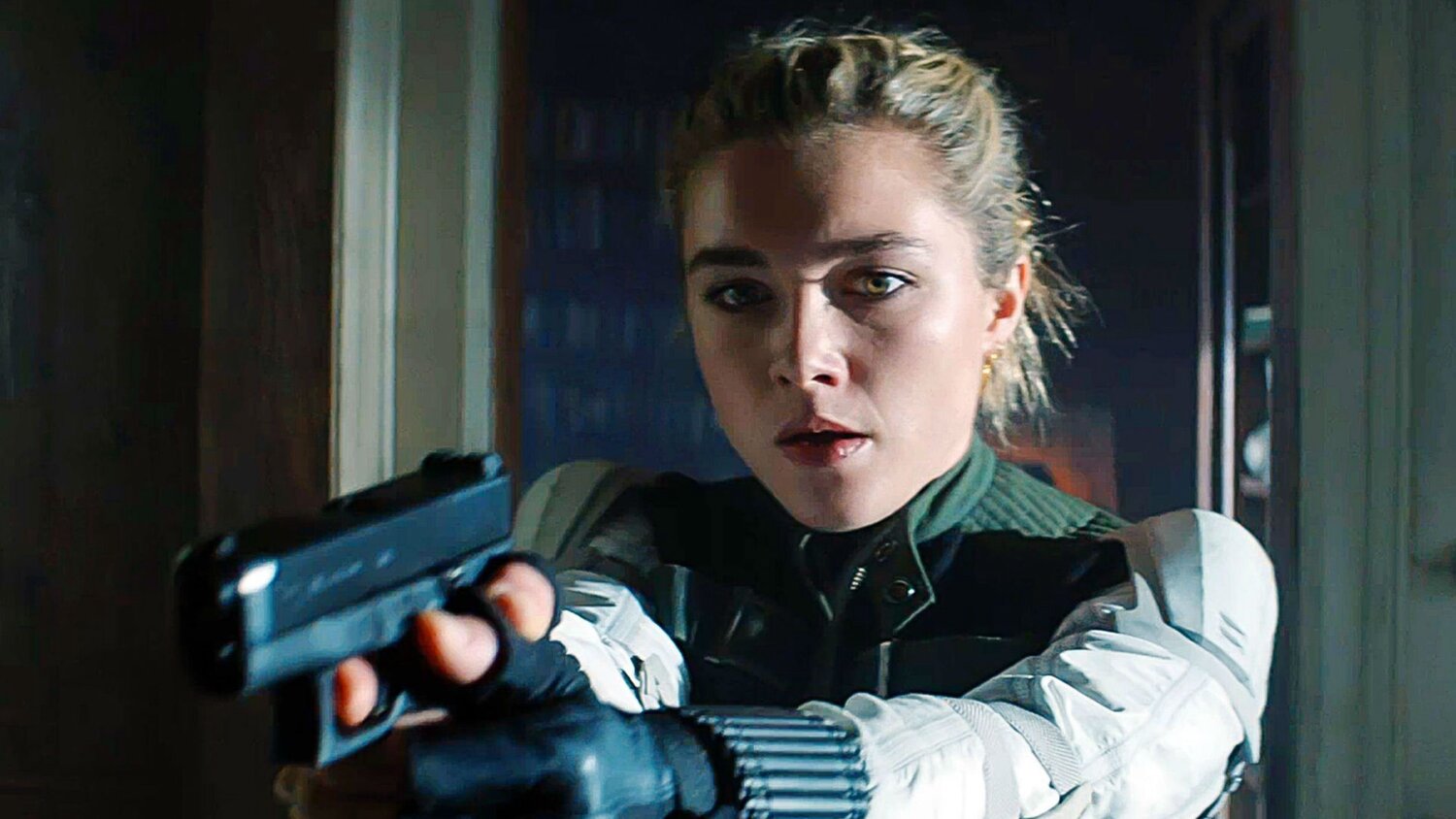 With Marvel’s Black Widow set to make its big premiere this July, Florence Pugh continues to pile on the film projects. She is now set to star in an adaptation of Emma Donoghue’s The Wonder. The film will be helmed by A Fantastic Woman director Sebastián Lelio from a script written by Alice Birch (Succession).

The Wonder is described as “a tale of two strangers who transform each other’s lives, a psychological thriller, and a story of love pitted against evil.”

The story is set in Irish Midlands, 1859 and follows “an English nurse, Lib Wright (Pugh), who is summoned to a tiny village to observe what some are claiming as a medical anomaly or a miracle – a girl said to have survived without food for months. Tourists have flocked to the cabin of eleven-year-old and a journalist has come down to cover the sensation.”

Pugh has quickly become a big A-list star thanks to films like Fighting With My Family, Midsommer, and Little Women. She next stars in Marvel’s Black Widow and she recently began production as the female lead in director Olivia Wilde’s Don’t Worry Darling. She will also shoot the Zach Braff-directed Good Person. On top of that, she’s set to star in the Apple TV+ project Dolly and the Universal Pictures film The Maid.