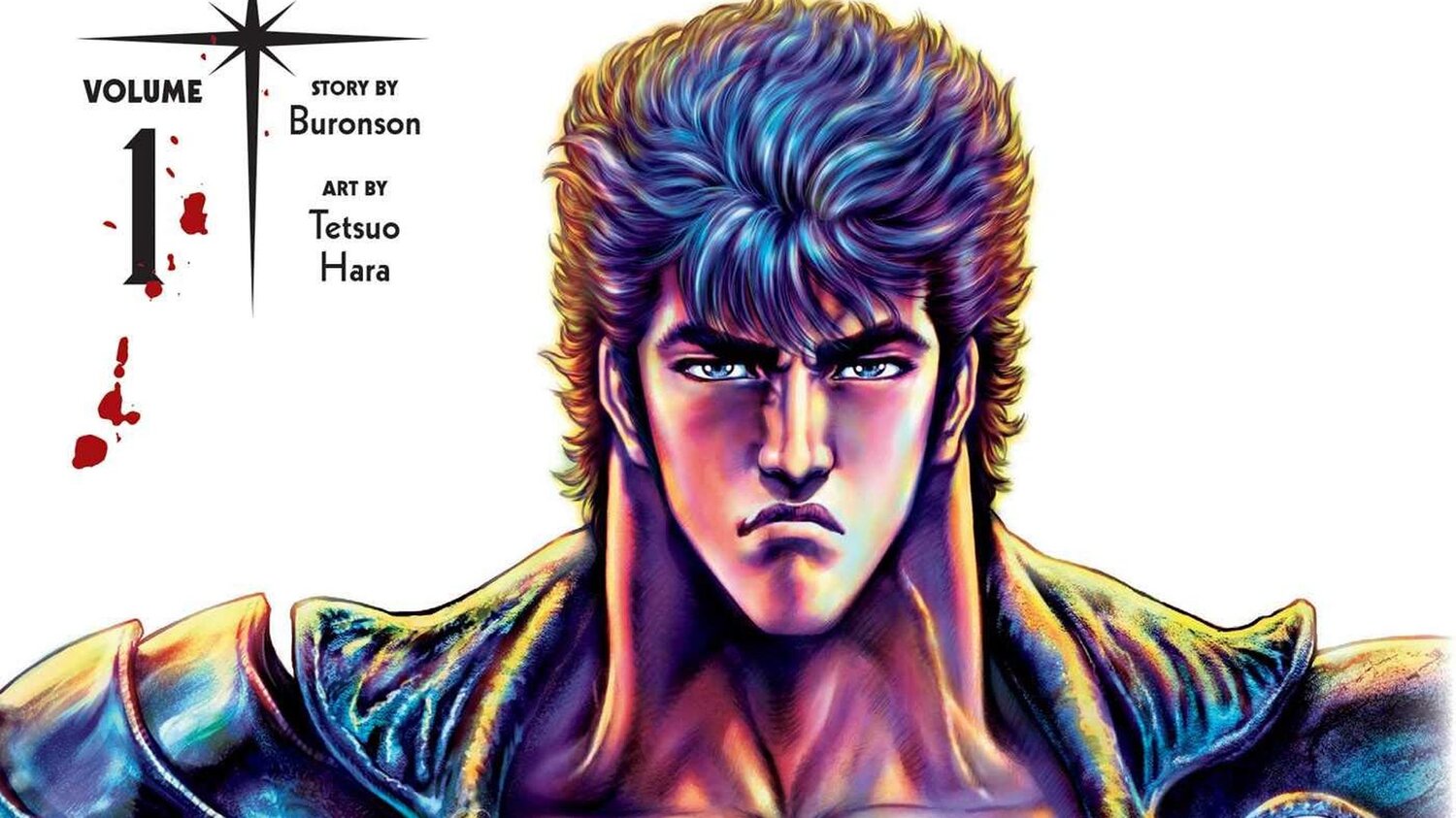 VIZ Media recently announced that they will be publishing hardcover copies of the generation-defining manga series Fist of the North Star in English this year. The franchise is one of the highest-grossed franchises among the likes of James Bond and Spongebob Squarepants! If you’re unaware, Fist of the North Star is a manga by Buronson and Tetsuo Hara from the 1980s set in a post-apocalyptic world with influences from Mad Max and Bruce Lee. Now, thanks to VIZ, the manga series is being released in English. If you like ultra-violent manga, this may be the perfect pick up for you.

In a post apocalyptic world, humanity has risen from the ashes of nuclear war to a nightmare of endless suffering. It is a time of chaos. Warlords and gangs of savage marauders and warlords rule the broken ruins of civilization, terrorizing and enslaving the survivors. Life has become a brutal struggle for existence and death the only release.

One day, a wanderer appears out of the wasteland to bring justice to the guilty and hope to the people—a warrior named Ken, a man who shares seven scars upon his chest and holds the secret of a mysterious martial art known as Hokuto Shinken, the Divine Fist of the North Star!

Fans will be able to read Fist of the North Star Volume 1 on June 15 with an MSRP of $19.99. You can even pre-order a copy from your local comic shop, Amazon, and more.