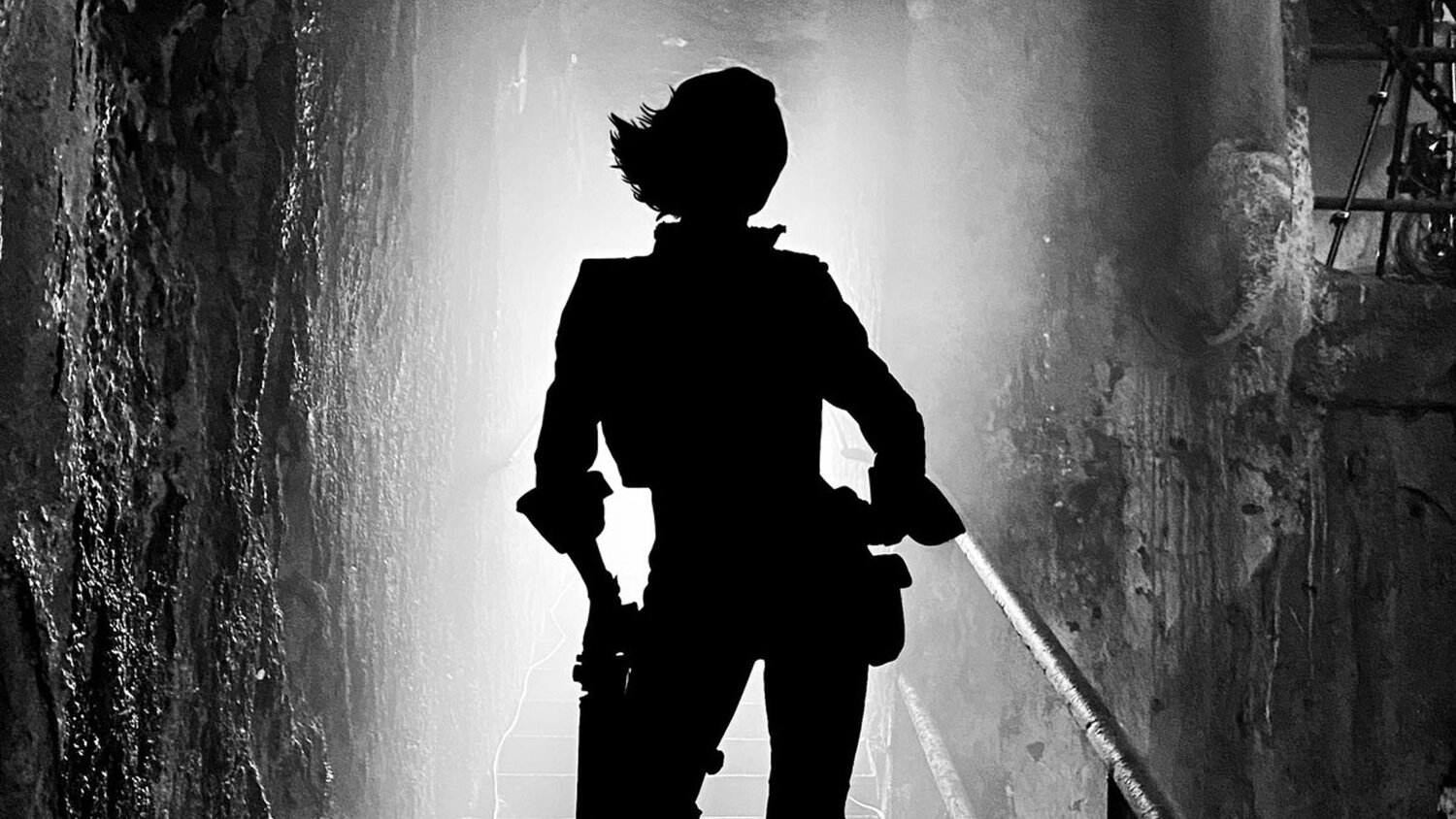 The story for the movie follows Lilith, an infamous outlaw with a mysterious past. She reluctantly returns to her home planet of Pandora and forms an unexpected alliance to find the missing daughter of Atlas. The cast for the film also includes Kevin Hart as Roland, Jamie Lee Curtis as Dr. Patricia Tannis, Ariana Greenblatt as Tiny Tina, Jack Black as Claptrap, and Gina Gershon as Moxxi. Other cast members include Edgar Ramirez, Florian Munteanu, Janina Gavankar, Cheyenne Jackson, Charles Babalola, Benjamin Byron Davis, Steven Boyer, Ryann Redmond, and Haley Bennett.

Here’s the synopsis that was released for the film:

Lilith (Blanchett), an infamous outlaw with a mysterious past, reluctantly returns to her home planet of Pandora to find the missing daughter of the universe’s most powerful S.O.B., Atlas (Ramirez). Lilith forms an alliance with an unexpected team – Roland (Hart), a former elite mercenary, now desperate for redemption; Tiny Tina (Greenblatt), a feral pre-teen demolitionist; Krieg (Munteanu), Tina’s musclebound, rhetorically challenged protector; Tannis (Curtis), the scientist with a tenuous grip on sanity; and Claptrap (Black), a persistently wiseass robot. These unlikely heroes must battle alien monsters and dangerous bandits to find and protect the missing girl, who may hold the key to unimaginable power. The fate of the universe could be in their hands – but they’ll be fighting for something more: each other.”

Avi and Ari Arad are producing through Arad Prods, and the film is being written by Chernobyl writer Craig Mazin. Borderlands will be released in theaters sometime in 2022. Here’s the logo for the film that was shared.