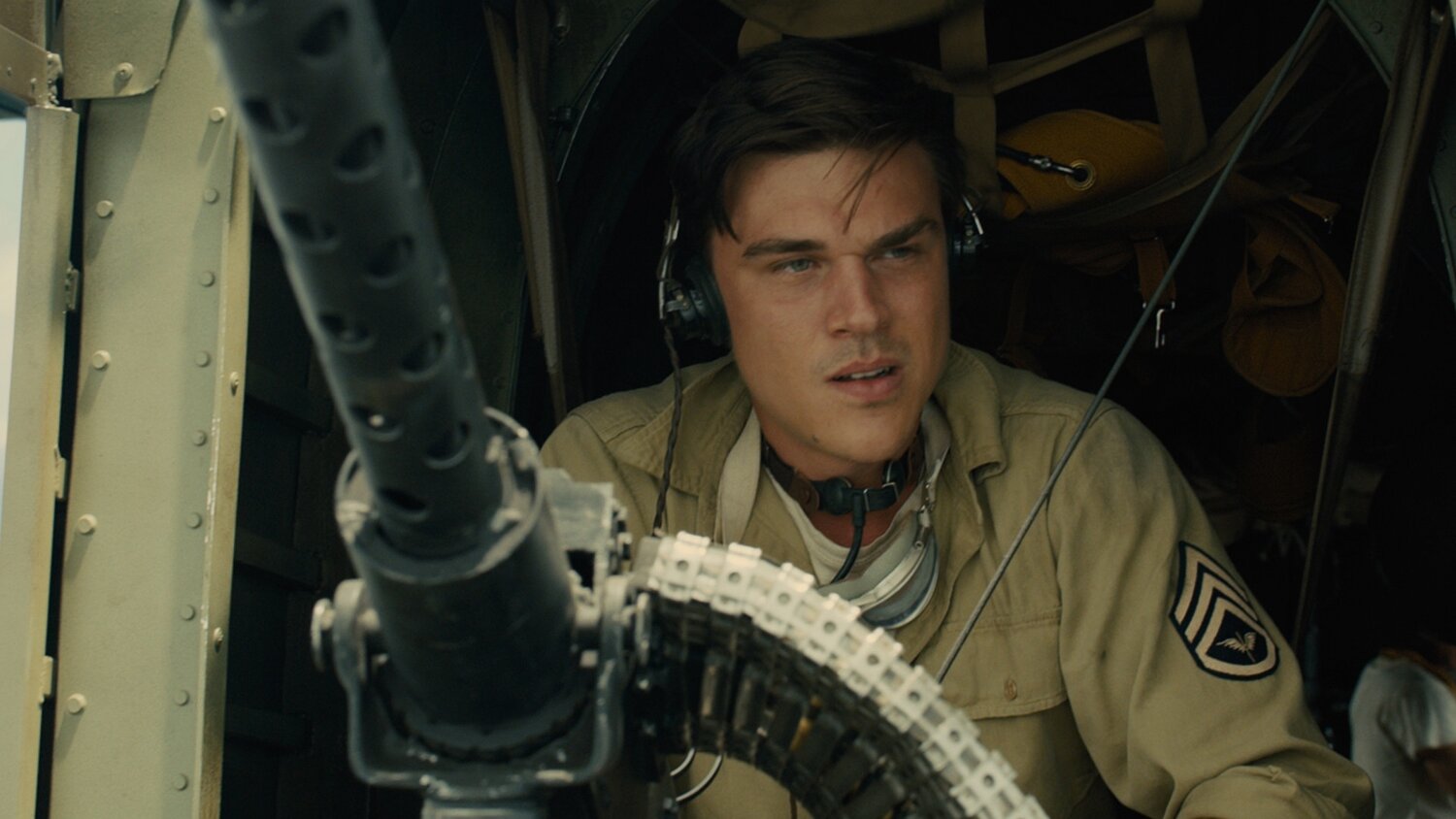 This series will reinvent the classic DC property through a “story spanning decades and galaxies, beginning on Earth in 1941 with the very first Green Lantern, secretly gay FBI agent Alan Scott, and 1984, with cocky alpha male Guy Gardner (Wittrock) and half-alien Bree Jarta. They’ll be joined by a multitude of other Lanterns — from comic book favorites to never-before-seen heroes.”

Wittrock’s Guy Gardner/Green Lantern is described as “a hulking mass of masculinity, and, as rendered in the comics, an embodiment of 1980s hyper-patriotism. And yet, Guy is somehow likable.”

The Green Lantern show was written Greg Berlanti, Marc Guggenheim and Seth Grahame-Smith, who are also all producers on the series. Also producing is Geoff Johns, Sarah Schechter, David Madden, and David Katzenberg.

What do you think about the casting of Finn Wittrock for Guy Gardner?