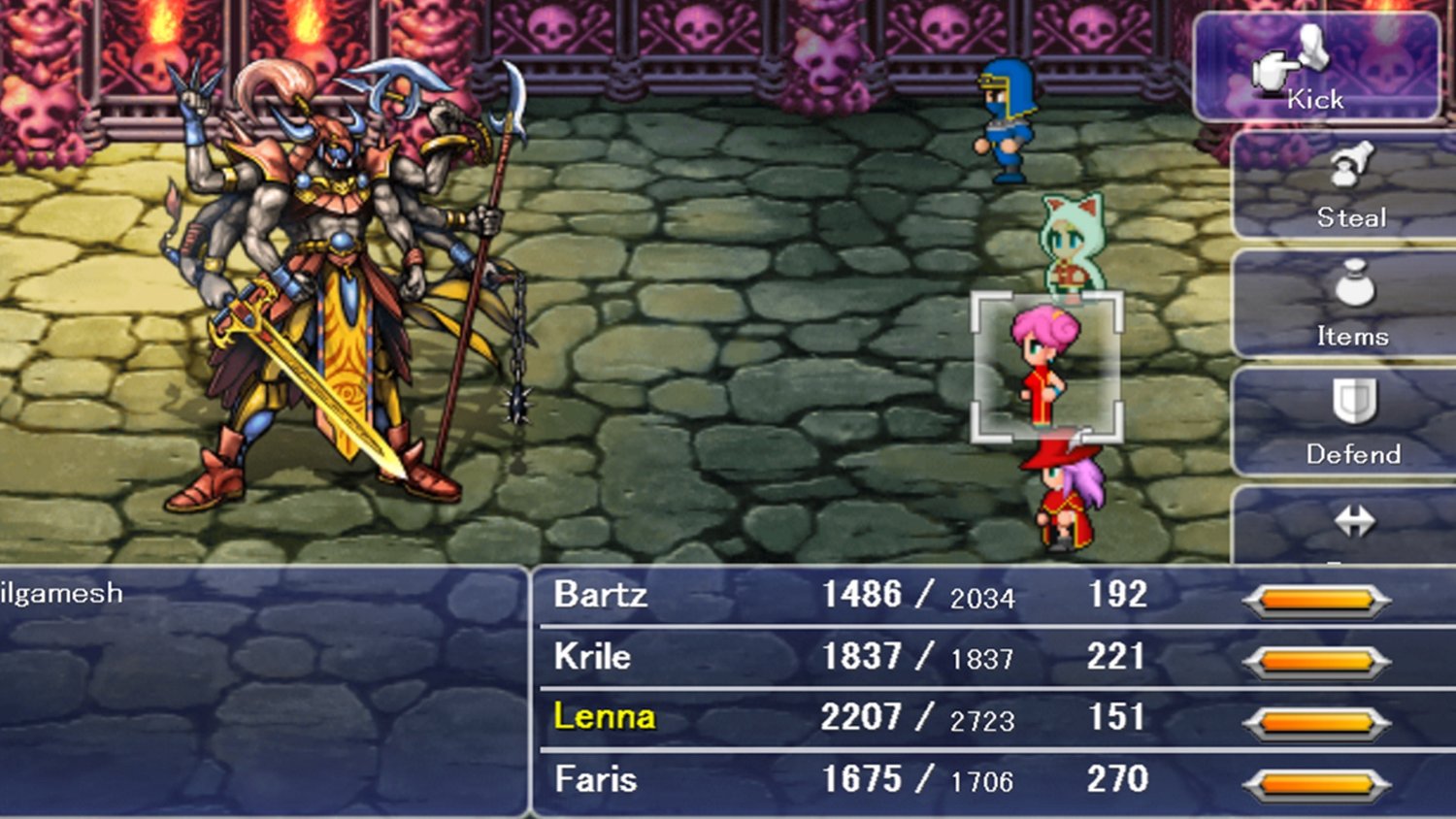 Square Enix has announced the latest in the Final Fantasy Pixel Remaster series, Final Fantasy V, is coming to PC via Steam and mobile on November 10. Relive the fun of riding a chocobo and gathering your team to help save the world. Final Fantasy V was well known for its customizable job system, which allows players to freely select jobs for their characters to master. There are lots of improvements to look forward to including:

If you pre purchase on Steam you’ll get early purchase bonuses, including three specially rearranged music tracks, two wallpapers, and a 20% discount. The music tracks will transition from the original versions to the new arrangements and include the songs:

All six games in the Final Fantasy Pixel Remaster are available in a bundle and are discounted now. Purchasing the bundle will also give you those new song tracks. Which Final Fantasy game is your favorite?