According to Square Enix, the Final Fantasy Pixel Remaster series comprises the first six entries in the beloved and influential JRPG series. Some of these games are considered some of the best role-playing games of all time. Here are all the games included in the series:

The company also states that these versions will be the best way to play each of these Final Fantasy titles. From the looks of the trailer, which you can see below, it seems the Final Fantasy Pixel Remaster series will attempt to recreate accurate versions of the games.

This is just a few of the games shown during Square Enix’s E3 2021 showcase. The show kicked off with Guardians of the Galaxy, a brand new game based on the fan-favorite Marvel comic book series. 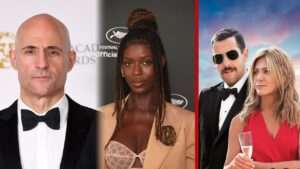