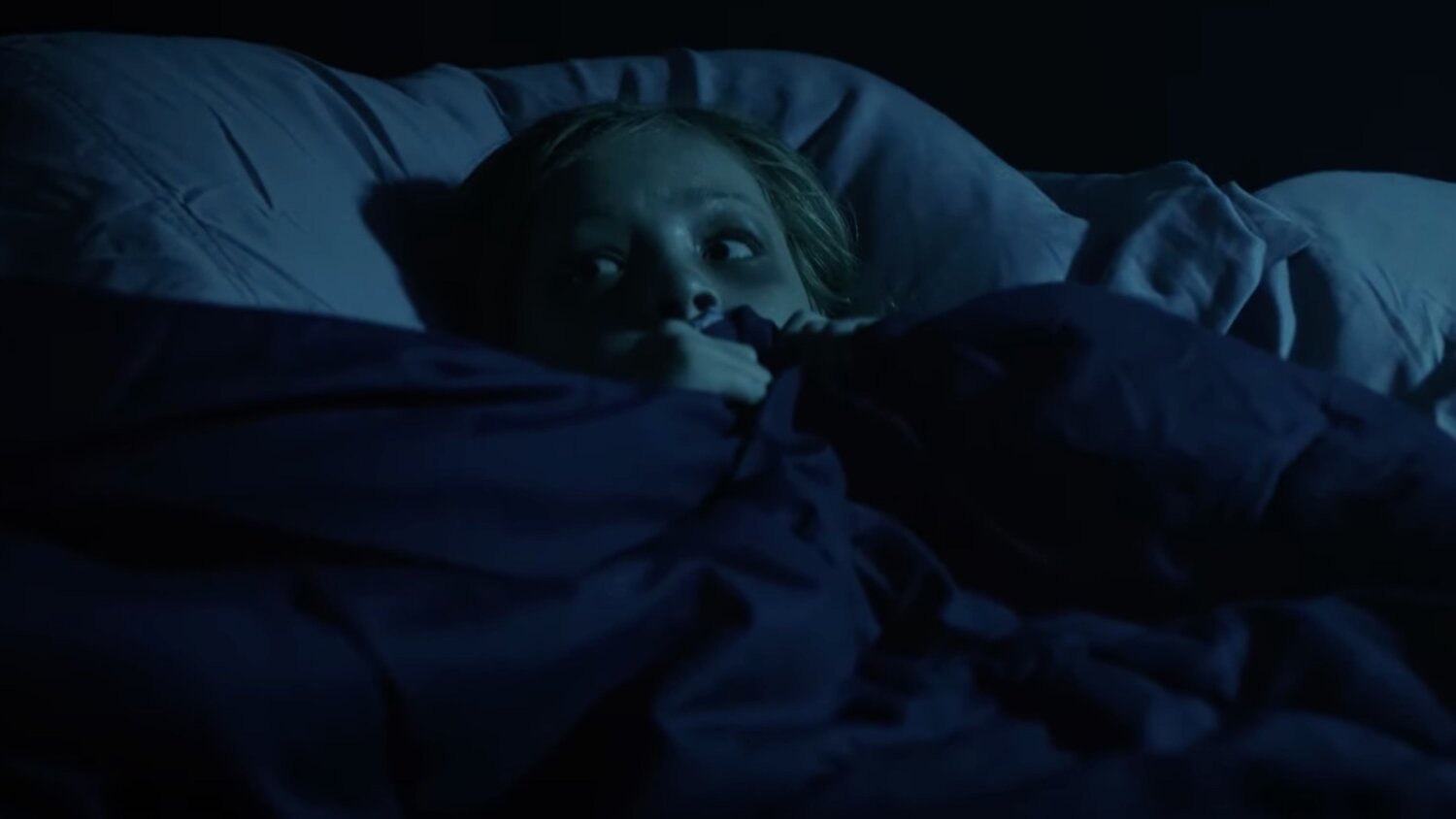 For those of you who are fans of horror, I’ve got a great horror short film here for you to watch titled Fever. This is a chilling proof of concept short that was created by Brian Rosenthal (Marvel Zombies vs Army of Darkness, The Last Blockbuster).

The story follows a sick little girl (Lani Lum) and her skeptical mother (Amy Hoeler) as they are stalked by a contagious supernatural entity. It’s a great concept for a film, and one I think would make a fantastic feature film.

The filmmaker released the following information thanks to a press release:

The goal with FEVER was to create a chilling proof-of-concept with a killer hook that could be conveyed working with almost no budget– because, well, that’s what we were working with. Looking at successes such as David Sandberg’s brilliant short LIGHTS OUT (don’t turn the lights off) and classics like NIGHTMARE ON ELM STREET (don’t fall asleep) and THE RING (don’t watch the tape), FEVER begs a simple question… What if pure evil was contagious, just like the common cold?

In FEVER, that hook/dire warning is “don’t get sick”, and back when I shot this, I couldn’t have imagined just how true that sentiment would ring only a couple of years later. We shot the film for a budget of about $2,000 on a RED over the course of a day and a half back in 2018, with a couple of pickups shot on the Sony A7s mk1 for its low light capabilities. Everything was done on location at a house we Air BnB’d in the city of Tamarac, FL where absolutely nothing interesting happens, ever. The majority of the FX were all practical and achieved in-camera, with subtle VFX enhancements by Lazaro Suarez. That helped guide the writing, as well– if I didn’t think a gag could be done live, on set (and repeatable without much reset time), it was instantly discarded. That led to an old-school approach to everything, which I love anyway. Time and budget were key, so I storyboarded the entire short myself (which I tend to do on all my projects), and that really helped us move quickly on the day. That philosophy worked great for the short, but it did leave me with a ton of crazy cut ideas, which I’m hopeful I can implement in a feature version sometime in the near future.

So, go ahead and lower the lights, turn up the volume, and enjoy!