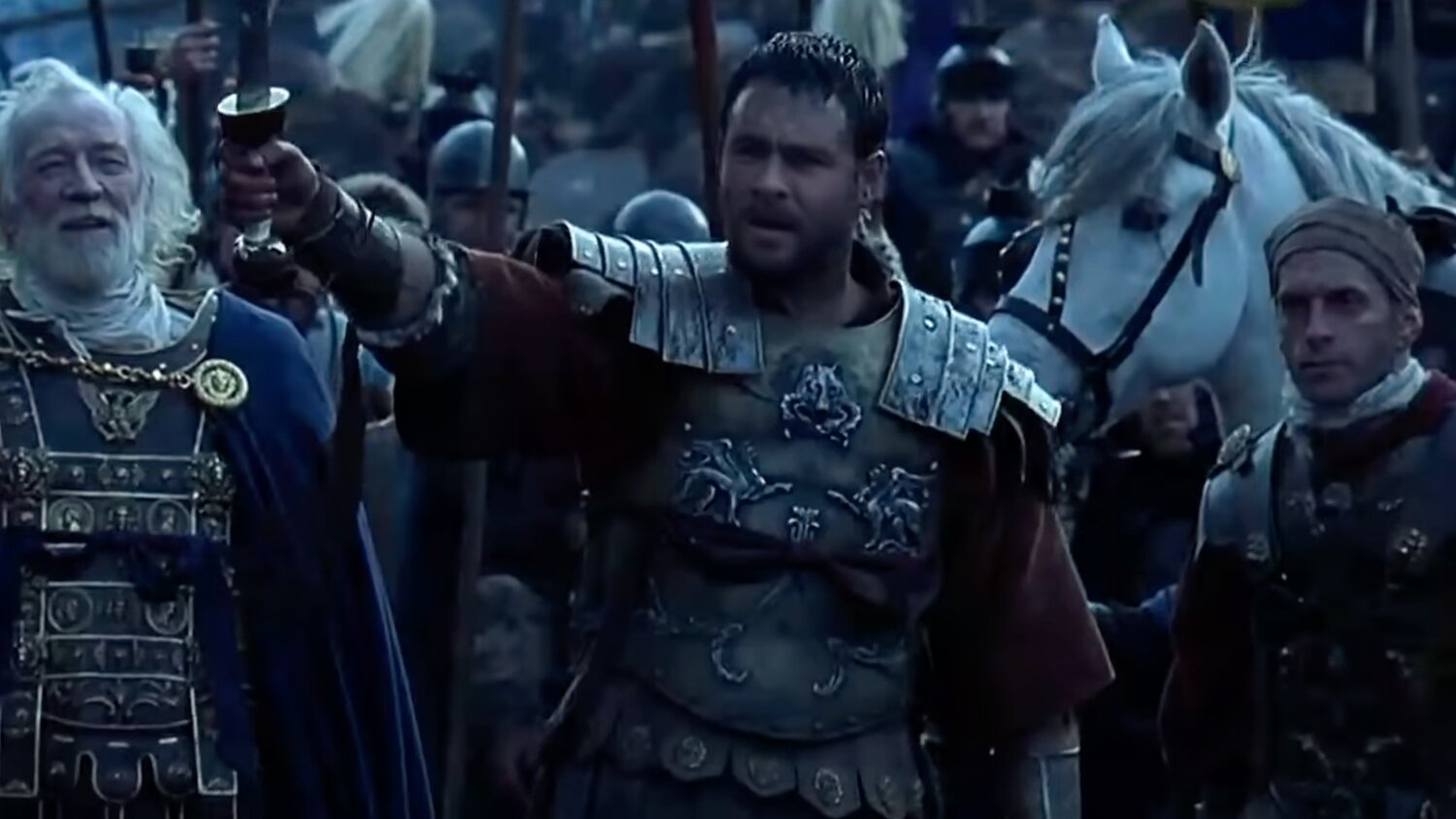 With reports of a Gladiator sequel in development, a fan has decided to create his own trailer for Gladiator 2 using deepfake tech. So, the trailer incorporates Chris Hemsworth as Maximus and Tom Hiddleston Commodus.

It’s not the best deepfake that I’ve seen, and it’s basically the original film but with Hemsworth and Hiddleston in the lead roles. The trailer was created by stryder HD, who said:

This is my Gladiator 2 Teaser Trailer Concept for an upcoming reboot/sequel to the amazing film created over 20 years ago!

With the recent news of there possibly being a Gladiator Reboot/sequel with Chris Hemsworth I put this together over the past week which would make cast Chris Hemsworth as Maximus and Tom Hiddleston Commodus in a type of Gladiator Reboot Concept! If you like the content please like, comment and subscribe for much more content like this coming weekly.

Check out the trailer below and let us know what you think.